Where Does The US Stand Now On Sports Betting?

Since a significant decision by the Supreme Court rendered sports betting legal on a state-by-state basis, laws in the US have changed dramatically. During the coronavirus pandemic, an overwhelming number of states in the US have turned to the prospect of increased legal gambling — whether in the form of iGaming, regulated sports betting, or both — in the hopes of boosting statewide public revenue for programs like health care and education. 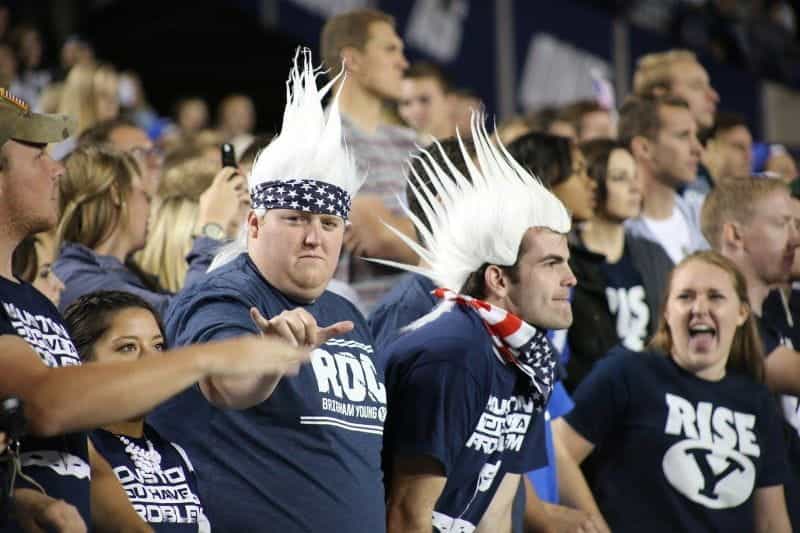 Rules in the US have dramatically changed since 2018. ©jp26jp/Pixabay

2018: The Year Everything Changed

For two and a half decades, legal sports betting in the US was prohibited due to a law known as the Professional and Amateur Sports Protection Act, or PASPA. In mid-May, 2018, the US Supreme Court ruled that PASPA was, in fact, unconstitutional, stating that each US state could decide their stance on sports betting independently.

In 2019: A Wave Of Legalizations In US States

For the first year that sports betting was legal in the US, a number of states across the country quickly leaped to establish regulated local industries. Some efforts were successful, while others — in places like Washington D.C. — were blocked by long-lasting opposition to expanded gambling.

Between August and December 2019, at least six states in the US introduced brand-new legal sports betting markets: New York, Indiana, New Jersey, Rhode Island, Colorado, and New Hampshire. From the start, onlookers were rosy about the prospects of legal sports betting in the US, as state after state boasted eye-popping returns in their first weeks.

In 2019: Sports Betting In The US Is Off To A Strong Start

By September, New Jersey was throwing its hat into the ring, overtaking Nevada as the country’s largest legal sports betting market after state regulators elected to allow for mobile sports betting in New Jersey. These developments and others inspired analysts of the American sports betting industry to become extremely confident.

In early November 2019, Wall Street analysts and sports betting companies who had been watching the rapid growth of the American sports betting industry had major aspirations for its growth. At the time, speculators estimated that the newfangled industry could be worth as much as $8 billion in just five years’ time.

When The Pandemic Hits, Months Of Uncertainty

Of course, we all know what happened next. By March 2020 and into the summer, the state of international sports hung in the balance as some of the world’s most prestigious and celebrated sporting events — including the NBA season and the Olympics — were canceled or indefinitely postponed, bringing the sports betting industry to a state of uncertainty.

By early June, 2020, the national sports betting industry was in a moment of crisis. In five different US states — Pennsylvania, New Jersey, Iowa, Indiana, and West Virginia — pandemic revenue plummeted 79% from what it had been in the early months of 2020, which was attributed to a lack of sports for gamblers to bet on.

During and after the time when international sports events were brought to a halt, certain sports betting companies emerged as creative and resilient leaders of the American sports betting industry. Companies including FanDuel, DraftKings, BetMGM, and Penn National — bolstered after buying significant shares in Barstool Sports — lead the trend.

Once it became clear that the United States would not be spared from the coronavirus pandemic, states around the US began to alter their stances on legal betting with more speed and seriousness. Some states, like New Jersey, adapted to the changing times, legalizing eSports betting as early as late March, 2020.

By November, Some Normalcy Restored And Optimism

Many states left their final decision on legal gambling to Election Day, where citizens would have the final decision via their vote as to whether sports betting would be legal in their state. By this point, most major sports leagues like the NFL, the NBA, and the MLB had resumed in-person play, playing in months-long quarantines and without fans. 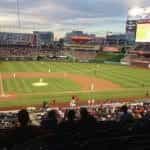