William Hill has announced an extension to its partnership with Premier League club Tottenham Hotspur in a mutually beneficial multi-year deal.

The bookmaker, who has partnered with Premier League clubs Chelsea and Everton as well as Tottenham since 2016, has announced this extension following the club’s third-place finish in the Premier League. 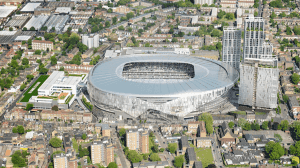 The extension has been referred to as a “multi-year deal” although details of the actual length have not been specified. Benefits for William Hill include pitchside advertising boards at home games and a continued presence across the club’s digital channels.

Chief Digital Officer of the London-based company, Ulrik Bengtsson, said “We are delighted to extend our partnership with Tottenham Hotspur. We have built strong ties with the club, staff and the fans over the past two seasons and we are excited to grow our relationship as the club enters a significant chapter in its history with the move into a new stadium.”

Tottenham’s new stadium is kitted out with high-density WiFi so fans can use the William Hill app to place bets on the team. The stadium is expected to open in September causing the club to start the Premier League season either at Wembley or requesting a schedule of away games for its first few matches.

William Hill will also continue its support of Spurs’ Elevator Programme which provides 18-24-year olds in Haringey with education, training and work experience opportunities aiming to increase employment rates in the area.

Completion of the new stadium is expected to provide an additional 1,700 jobs to the borough. “This new agreement reinforces William Hill’s commitment to the club and the borough of Haringey and we look forward to continuing our partnership as we approach our move back to Tottenham and our new stadium.” said Fran Jones, Head of Partnerships for Spurs.

William Hill has already provided the programme with more than £100,000 in support since beginning the relationship in 2016. 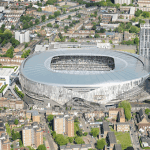 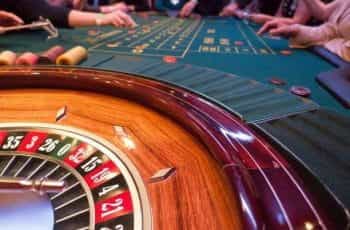 Shambala Casino Gets Off to a Booming Start