William Hill has taken a major step forward into the US betting market. The British bookmaker has struck as deal with CBS, one of America’s leading TV networks. The deal will grant William Hill an exclusive opportunity to advertise across the CBS network of sports channels and on its website. 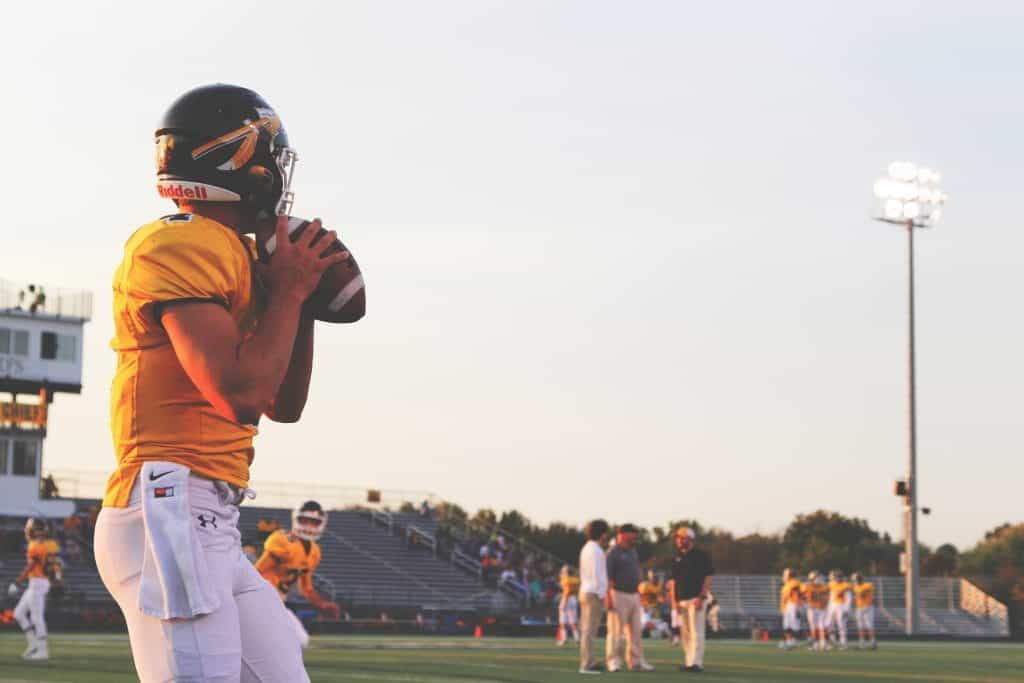 William Hill’s new deal with CBS is big news for the UK betting giant. The bookmaker is set to become CBS’s exclusive provider of betting odds. CBS Sports Digital has over 80 million users every month. Advertising with CBS will provide William Hill with a valuable opportunity to make great strides into the US sports betting market. Talks between CBS and William Hill are said to have been going on since the end of last year.

“Becoming the official sports betting provider to CBS is another major step forward for William Hill in our US expansion. We are already a market leader with leading access, a bespoke technology platform and the most experienced US team. Now we have exclusive media, branding and promotional rights across CBS’ leading digital sports properties, to take the William Hill brand further and faster in the US.”– Ulrik Bengtsson, CEO, William Hill

The PASPA Act, which stands for ‘Professional and Amateur Sports Protection Act’, was put into place in 1992. This act made it illegal for most states to allow sports betting. The landmark ruling from the Supreme Court has now changed this. Delaware became the first state to legalize sports betting, bar Nevada which was exempt from PASPA. There are now 19 states that have legislated in favor of sports betting, although many have not yet implemented it fully.

“CBS Sports, similar to William Hill, has a longstanding history of connecting fans directly to the biggest events and most iconic moments in sports. We are excited about this partnership, with assets including mass-reach digital content products, one of the largest fantasy sports databases and platforms in the world, and leading sports television programming, which will allow us to expand the William Hill brand across America quickly and efficiently.”– Joe Asher, CEO, William Hill US

William Hill is not the only gambling company to spot the potential in the US market. As UK and European betting markets face tightening legislation, many companies have set their sights on the emerging American market. Betting companies, like William Hill, are aiming to establish their presences in the US early. The competition is fierce, as estimates predict that the US sports betting market could produce revenues of up to $8 billion by 2024. To put that figure into perspective, last year’s gambling revenues in the UK came to £5.3 billion.

GVC, which owns Ladbrokes Coral, also shook hands on a deal with Yahoo Sports in October. Most notably, however, Flutter Entertainment, formerly known as Paddy Power Betfair, announced that it would acquire Canadian firm, The Stars Group, for $6.95 billion. The deal created the largest online gambling company in the world. The terms of the deal also gave Flutter access to the Stars Group’s collaboration with Fox Sports. Fox became the first major news corporation to launch its very own sports betting platform, with Fox Bet.

William Hill isn’t entirely new to the US. In fact, it has been operating in Nevada since 2012. The British betting company bought three sportsbook chains for $53 million. These were Leroy’s, Lucky’s and some of Club Cal Neva’s operations. As a result, William Hill gained 55% of Nevada’s sportsbook locations. To boost its brand presence, all of the chains were rebranded as William Hill shops.

Operators have tried various tactics to climb to the top of this rapidly growing market. Many operators have turned to fantasy sports sites in order to gain a public name. William Hill’s strategy thus far has been in retail locations. William Hill hasn’t been doing as well as competitors in the US, but its new deal with CBS could provide the boost it needs.

“The power of our distribution, combined with the strength of our brands and the expertise of William Hill, has us well-positioned to tap into the explosive growth of the legal sports betting industry in the U.S. Together, we will deliver even more value to this rapidly growing segment of sports fans.”– Jeffrey Gerttula, Executive Vice President, CBS Sports Digital 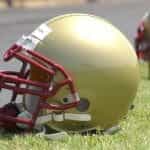 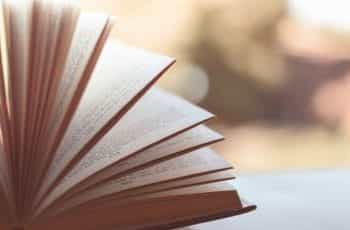