The financial terms of the deal have yet to be released but, with the partnership, William Hill and the Golden Knights will collaborate to engage fans of a legal betting age through media, advertising and promotion.

We are proud of the fact that this is the first sponsorship agreement between a sports book and an NHL team in the country.– Joe Asher, CEO, William Hill US

“We are always looking for innovative ways to engage different segments of our fan base and provide a unique fan experience,” said VGK president Kerry Bubolz. He then went on to say that the partnership between two ‘Vegas Born’ organisations is a ‘historic’ one. 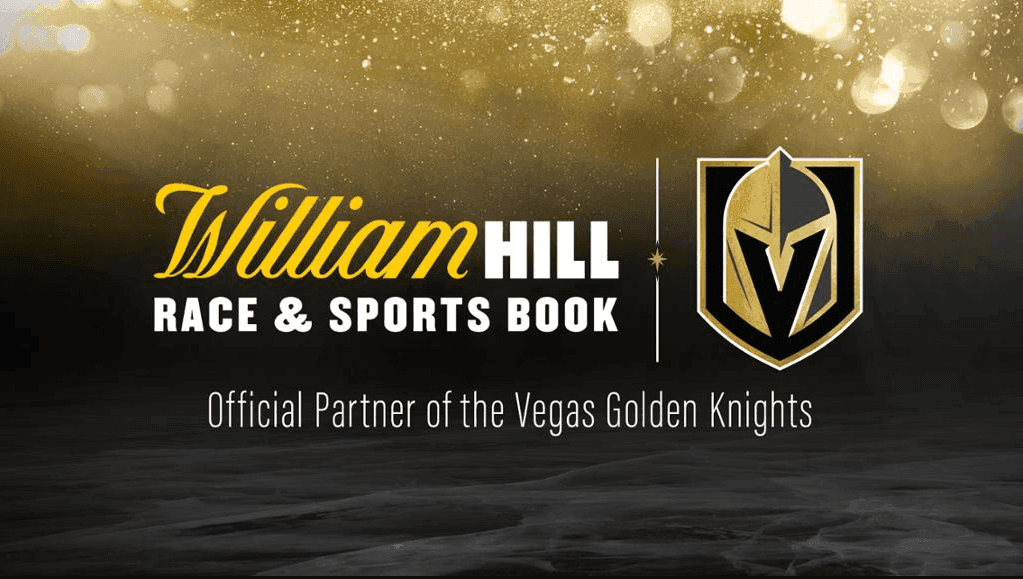 In the past, the NHL has been a steadfast opponent of sports betting and the league’s commissioner, Gary Bettman, had even expressed unease that the presence of gambling at the rink may negatively impact the fan atmosphere.

In May, when the U.S. Supreme Court did away with the Professional and Amateur Sports Protection Act of 1992, the league began to change its stance on sports betting. The Deputy Commissioner of the NHL, Bill Daly, stated that the league will “allow clubs to partner with legal sports books in territories where sports betting is legal.”

Bloomberg reported that New Jersey Devils may benefit to the tune of five million USD because they play in a state that has legalized sports betting.

After last year’s finals appearance, Las Vegas will look to repeat the successes of its inaugural campaign when it kicks off its season on October 4th against the Philadelphia Flyers. 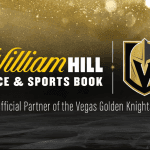