Officials in Wisconsin are gearing up to pave the path towards legal sports betting after the success of sports wagering in other states is being revealed. However, there are a number of obstacles currently in the way, including a statewide referendum to change the state constitution. 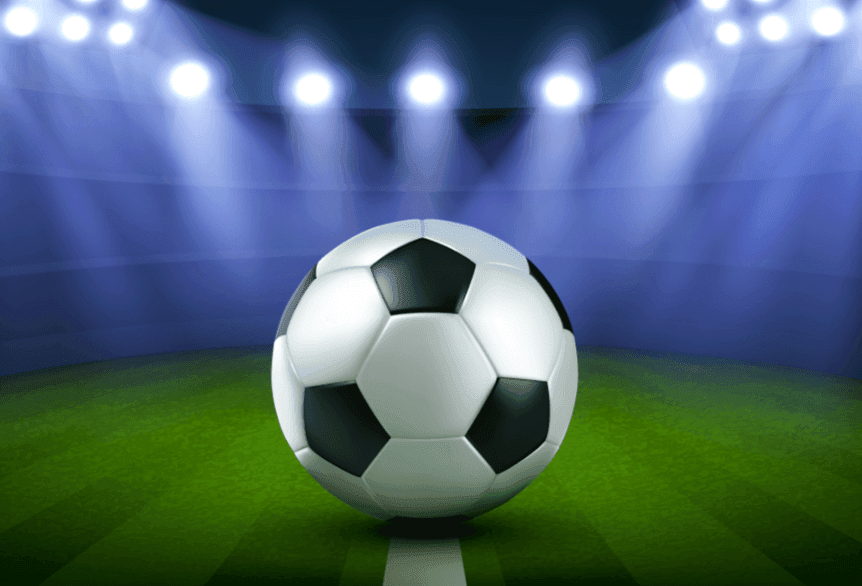 As it stands, there is bi-partisan support for making sports betting legal, with the main benefit understood to be a large influx in tax revenue to state coffers. However, the road to legalization is bound to be long and arduous. Firstly, a bill would need to be approved by the Assembly and Senate in two consecutive sessions. Once this was passed, it would be up to Wisconsin’s constituents to decide in a statewide referendum in order for the constitution to be amended. There are currently 13 states that offer legal sports betting after the Supreme Court overturned a ban on sports betting in 2018 and left states to decide on the matter. Shortly after the ruling, Wisconsin Assembly Speaker Robin Vos states that changing the constitution was “a huge hurdle” but that he was open to discuss it. An additional hurdle would come in to play in the renegotiations with the state’s 11 tribal nations. Collectively, Native American tribes operate 26 casinos around the state of the existing compacts according to the Department of Administration. While the gambling compacts that these tribal nations have with the state allow them to host Class III table games like blackjack and poker, they are prohibited from offering sports gambling. The need to amend its compacts was outlined in a state report earlier this year that stated:

“Alternatively, absent a change in the state constitution or statutes, if a tribe wanted to offer sports betting at its gambling facilities, the tribe would have to renegotiate its compact with the state”– Wisconsin Legislative Reference Bureau.

Despite growing support for sports betting in Wisconsin, there still remain some who are opposed to gambling expansion. While some cite the rise of problem gambling, others are not completely convinced that the tax revenue generated from the activities is worth the effort. For example, while Nevada took $5 billion in bets in 2015, only $300 million of that was taxable revenue. In the end, only $20.3 million was raised for state coffers – and this is the best performing of the states. Other states to legalize like Mississippi and Pennsylvania have brought in half of what they expected, and both West Virginia and Rhode Island brought in less than that. This is despite both Rhode Island and Pennsylvania’s tax rates on sports betting topping 15%. Regardless, a study by Oxford Economics estimated that nationwide sports betting could generate $4.2 billion to $19.6 billion in tax revenue per year. And for those states who choose to opt-out, it’s likely their neighbor states will benefit from residents who only need to cross state lines in order to legally bet. It is believed that many of Wisconsin’s residents have been traveling to nearby Iowa to place bets, which has helped bolster the first full month of legal sports takings in the state. According to the Iowa Racing and Gaming Commission, Iowa’s sports bets brought in a net revenue of almost $5 million last month, with the state receiving a total of $334,553 in tax revenue. Citing this fact, Rep. Tyler Vorpagel of Plymouth has said that it’s time to move forward with sports betting in the state. “I’m all for it. I don’t see a problem with it,” Vorpagel said. “I would much rather keep that revenue in the state.” Other parties, though, have warned to err on the side of caution. Rep. Peter Barca of Kenosha has said that while “it may be an appropriate time for the state to comprehensively evaluate our laws and weigh if further modification is necessary,” it’s still important not to move too quickly. Exerts have even warned that more accessibility to gambling can bring some additional concerns, like more addiction. The executive director of the Wisconsin Council on Problem Gambling Rose Blozinski reported that calls to their problem gambling hotline have risen from 3,500 in 1994 to more than 14,000 last year. “There are more people gambling. It’s become more accessible and people are going to try it,” Blozinski said. “What we certainly know from history is as you increase more accessibility to gambling or activity, you certainly are at risk to increase the number of people who may have some kind of problem.” 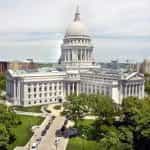