In early February, Wynn’s online gambling provider WynnBET was conditionally green-lit in Tennessee as the app partnered with a local NBA team, the Memphis Grizzlies. Sports betting in Tennessee was first passed in 2019, but companies didn’t begin to move to the state in a significant way until November of 2020, when three leading sports betting companies in the US were given approval to operate in the state. 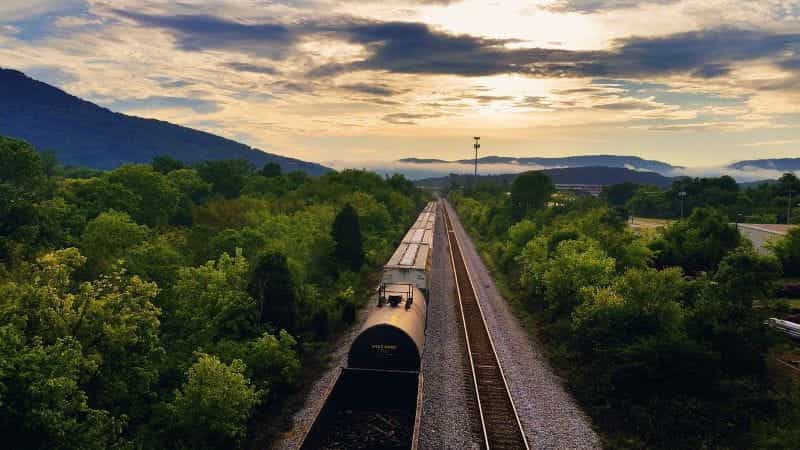 Tennessee marks the ninth state in which WynnBET has been approved for activity. ©chrisemerson721/Pixabay

This development comes just a few weeks after WynnBET officials announced that the company would be dramatically expanding its national reach. In mid-January, the company revealed that it would become available in seven states total. Prior to that, only residents of New Jersey and Colorado had access to the app.

At that point, WynnBET representatives kept details scant, but admitted that the app would be imminently launching in Michigan as well. Down the line, the company plans to pursue licensing in an additional 12 states, meaning that it aims to be active in 19 US states overall.

Tennessee Had Not Been Mentioned In January Announcement

In early February, officials from WynnBET revealed that the company had received conditional approval from gambling regulators in Tennessee to commence offering sports betting in the state. The decision was made by the Sports Wagering Committee, part of Tennessee’s Education Lottery Corporation’s Board of Directors.

In fact, Tennessee marks the ninth state in which WynnBET has been conditionally approved to commence business activity. Between the January announcement and the early February reveal, WynnBET also struck a deal with Ohio gambling regulators. The WynnBET app and services will be available in the state soon.

Along with announcing its conditional operating license in Tennessee, WynnBET spokespeople revealed that the company had struck a partnership with beloved local NBA basketball team the Memphis Grizzlies. According to a press release, this partnership will take form across both digital and broadcast media from Grind City Media and the team.

The partnership will span multiple NBA seasons, and will focus on cross-platform marketing for both brands, with a focus on digital media. For an IRL experience, visitors to Grizzlies games will be able to partake in a deluxe WynnBET Lounge. Further details about the lounge will be revealed once WynnBET’s activity in Tennessee is approved.

WynnBET Is Racking Up Sports Partnerships

WynnBET’s deal with the Memphis Grizzlies is not the company’s first time partnering with a popular US sports team or league. In one of the biggest announcements yet from the company, WynnBET was signed as an Authorized Gaming Operator for NASCAR, the high-speed car racing competitions beloved by fans across the US.

In late January, the Memphis Grizzlies received the inauspicious title of being tied for the NBA team with the most COVID-related postponements of any other team in the league. Their competitor for the unwanted title is the Washington Wizards. At that time, the Grizzlies had had to postpone six games due to fear of positive test results.

Fans of the Memphis Grizzlies were delighted to see the team rise up from a frustrating losing streak in mid-February, as the team defeated challengers the Charlotte Hornets. The game’s final score was 130 to 114, with Memphis pulling out a big win thanks to a number of skillful three pointers.

On Super Bowl Sunday, WynnBET Comes Out On Top

In early February, sports bettors in the US were extremely frustrated as four of the country’s leading sports betting providers — FanDuel, DraftKings, BetMGM, and Barstool Sportsbook — crashed due to heavy traffic. WynnBET managed to get through Super Bowl Sunday without notable technical difficulties. 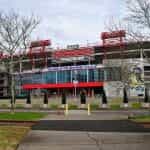