Isle of Man based casino software company, Microgaming, has unveiled its latest slots for the Christmas period. The leading developer has worked with its handpicked roster of independent studios to produce a variety of innovative games. Players can look forward to a diverse range of new slots and online casino games to try out this December. 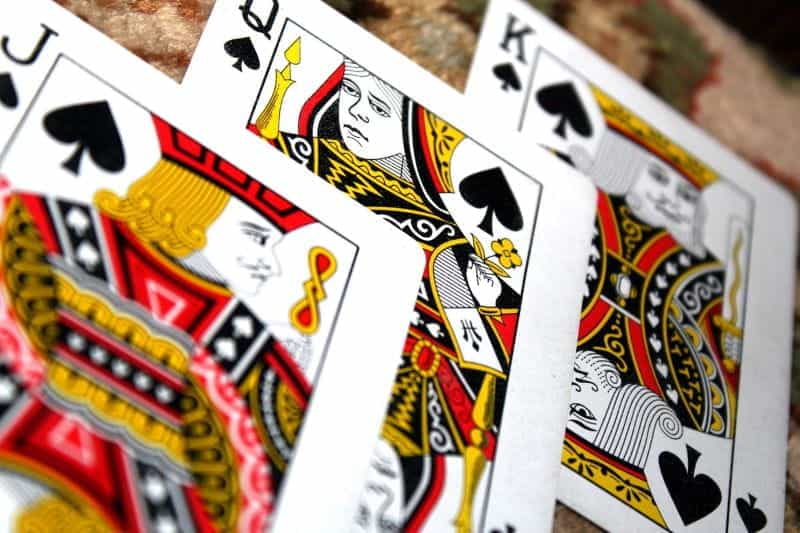 Microgaming plans to release a revamped suite of poker games in the new year. ©Jalil Shams/Pexels

Before diving into Microgaming’s brand new slot reveal, the developer has produced a different kind of online casino game for players to enjoy this Christmas. Microgaming has boldly described “Hold’Em Poker” as an innovation for the game, but does it really live up to the hype?

Microgaming’s latest poker offering allows fans of the infamous card game to play from the comfort of their own home. In years gone by, people would have met up in person to enjoy a round of cards in the run-up to Christmas. Unfortunately, coronavirus has made 2020 the year of lockdowns, bubbles and quarantines.

With many of the UK’s casinos still closed, Microgaming’s new online poker game will be a welcome distraction for many. “Hold’Em Poker” promises an immersive online casino experience and has been fully optimized for mobile and player engagement. Players will find a game that is fast-paced with an array of features that really up the ante.

This online poker game consists of a €5 buy-in Sit and Go tournament. A random prize pool wheel mechanic is on hand to add some extra excitement, alongside a progressive jackpot that seeds at €25,000. Those who are already familiar with Microgaming’s poker games will notice how high it has set the bar with its newest game. The realistic poker room setting makes for an immersive experience that is further aided by rotating portrait and landscape modes.

“Hold’Em Poker” is a great choice for fans of poker and other casino games, as well as those who might be trying out the game for the first time. If you enjoy this game, the good news is that Microgaming also has a fresh suite of poker games that it plans to release in the new year.

One of the first of Microgaming’s new slots to be released this month was “Alchemy Fortunes”. Created in collaboration with the talented team at All41Studios, this game takes a dip into the world of magic and wizardry. Fans of Microgaming might already recognize the name of this studio. In November Microgaming released two titles, “Tiki Reward” and “Shamrock Holmes Megaways”, that were also produced with All41Studios.

“Alchemy Fortunes” was released on December 1st, so players can already try their hand at this high-volatility grid slot. With special features including Rolling Reels, extra wilds, free spins and Hyperclusters, this game has plenty to offer in the way of opportunities. The Hyperclusters can trigger the Rolling Reels, which take away the winning cluster, allowing new symbols to drop down into the grid. This process repeats until all the winners have dropped, making for really thrilling gameplay.

“Silverback Multiplier Mountain” takes place in the misty depths of the cloud forest. This game, from JustForTheWin Studios, might seem relaxing with its natural theme and soothing music, but like the silverback mountain gorilla himself, this slot is a volatile affair. Special symbols abound, with silverbacks paying out at two of a kind and golden gorilla coins acting as wilds.

The mountain symbols are scatters, and are the key to unlocking free spins. During free spins, players can join the expedition up the Multiplier Mountain. There, for each win a 1x multiplier will be added to the total multiplier and an extra spin handed out. Players should also be on the lookout for stacked silverbacks, which offer big payouts.

For those who prefer a more glamorous setting, there’s “Assassin Moon”, from Triple Edge Studios. Follow assassin Luna on her adventures in Monte Carlo, where the moon shines as bright as the Hollywood starlets. Land six moon symbols to trigger the Hyperhold mechanism, where players have the chance to catch a Mega jackpot. Players can also opt to take advantage of WinBoosterTM for the chance to win more often. In true Microgaming style, there are also free spins and stacked wilds to look forward to.

Another exciting December slot to look out for is “Diamond King Jackpots”. This game joins the Microgaming platform as part of a very special supply deal with SpinPlay Games. Based in the true home of the slot machine, Las Vegas, SpinPlay Games prides itself as a “math first studio”. In fact, it was founded by mathematicians, which is what makes its games run so beautifully.

This one will appeal to fans of “Silverback Multiplier Mountain”, as its theme is also based on the natural world. This time, players can join an exhilarating African safari, where innovative features abound. There are Power Range multiplier wilds, free spins and a bounty of jackpots to discover. With 1,024 ways to win, “Diamond King Jackpots” is sure to stand out amongst the pack of safari slot games.

Microgaming has more good news for online slots fans. It has announced that the best titles from BGaming are to be integrated onto its own content platform. That means that players will have even more ways to access popular games like “Book of Cats”, “Elvis Frog in Vegas” and “Four Lucky Clover”. BGaming produces high quality slot games, casino table games, lottery and dice games.

Microgaming has also expanded its portfolio with a series of non-exclusive games from third-party content partners. Big Time Gaming has offered up “Slot Vegas”, “Lucky Streak MK2” and “Donuts”. If these titles aren’t quite festive enough for the time of year, from Inspired there’s “Santa Stacked Free Spins”, “Santa King Megaways” and “Christmas Cashpots”. 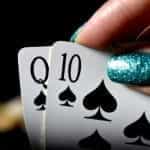