Swedish software developer, ELK Studios, has reported that its brand-new Joker Gems slot game has paid out 112 Jackpots in its first week of operation.

The slot game, which was released in the first week of September, is the company’s first jackpot slot to feature three fixed jackpots. The jackpots are up for grabs to players regardless of the amount of money that is wagered, which is something a little unique among jackpot games. The game itself offers minimum bets of 20p and up to £100, and the developers stage that the higher the wager, the ‘more likely’ the jackpot win – though also stating that the jackpot is random.

According to ELK Studios, the Joker Gems game paid out 18 jackpots in its first 24 hours, in a result that a spokesperson from the software firm declared to be ”staggering”.

Our latest slot Joker Gems was released September 4th. As always we follow our releases with great pride and curiosity, and after the first week we are delighted to state that it has paid out a staggering 112 Jackpots. – PR Spokesperson, ELK Studios

Joker Gems was developed as a mobile-friendly slot game that features a five-by-five grid with a few of ELK Studios’ slot game special features. The stand out feature is the cluster-respins, which are sticky to the grid and improve chances of winning.

Joker Gems is the sixth slot game release for the Swedish developer this year. The first of the year was the game Wild Seas, a pirate-themed slot game that was recently nominated for EGR Game of the Year Award for 2018.

The Wild Seas nomination is the third in the category for ELK Studios in the past four years. The company was nominated for its Poltava slot game in 2015, and won the 2017 Game of the Year award for the Wild Toro game in 2017. 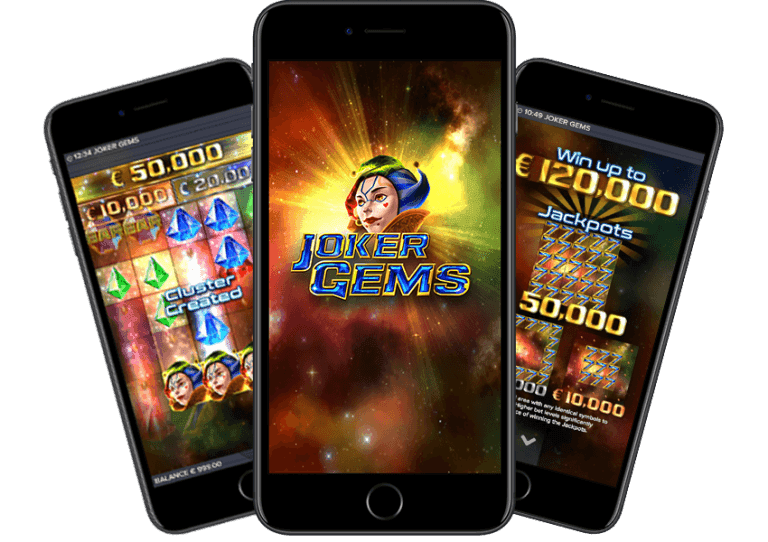 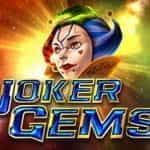 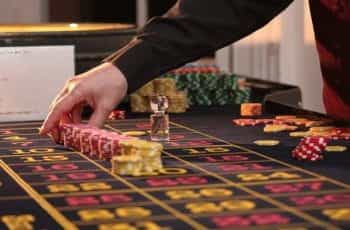 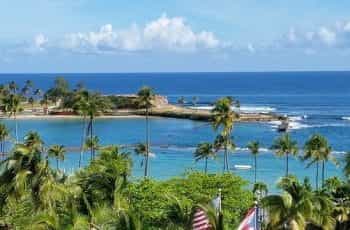