According to Evolution Gaming, the online Salle Privée will operate in the same way as a land-based version of a private room, and it will only be offered on a Business to Business (B2B) basis to selected online operators.

The premise behind the Salle Privée is a completely exclusive casino experience that offers one-on-one service to a single VIP player. The privileges of such an experience allow the player to make personalised demands, such as changing the card shoe, the roulette ball, or even request a different croupier. They can also play at their own pace, with the dealer to match the player’s timing.

The Salle Privée will be hidden away in the back of the Les Ambassadeurs Mayfair location, however, the Dual Play Roulette and Baccarat tables will be situated in among the action on the casino’s main floor.

The Dual Play tables will allow online players to bet side-by-side with gamblers who are physically in the Les Ambassadeurs building in London, taking the ‘live’ part of the live casino up another notch from the standard experience.

The new mixed-player concept will be available to what Evolution’s Director of Business Development & Land-based Sales, James Stern, called a “limited number of carefully selected operators”. It will be playable both through desktop web browsers as well as smartphone and tablet play.

Evolution has a distinguished record of creating both remote VIP environments and on-premise studios, but this will be our first on-demand Salle Privée studio sited within a land-based casino. – James Stern, Evolution’s Director of Business Development & Land-based Sales

Kevin McGowen, Chief Executive of Les Ambassadeurs Club, said: “We believe that Evolution is the only Live Casino provider able to deliver the unique Les A experience online. We are confident that the online offering from Evolution will truly replicate the feeling of playing at Les A and meet the demanding standards of VIP players.” 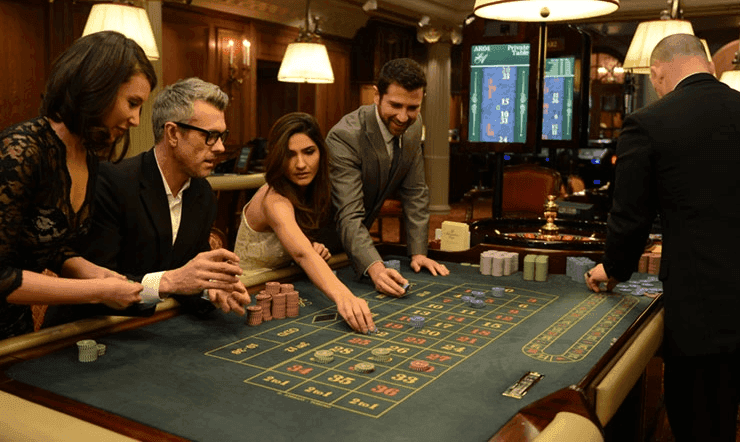 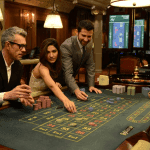