The newest game from BGaming is Four Lucky Clover, a medium-high volatility slot where players use a lucky ladybug to test their hand at finding fortune. The game came out in mid-March, just in time for St. Patrick’s Day. To heighten the parallel to the world-famous Irish holiday, Four Lucky Clover is full of colorful lucky symbols, with a special attention to leprechauns, pots of gold, and all things green. 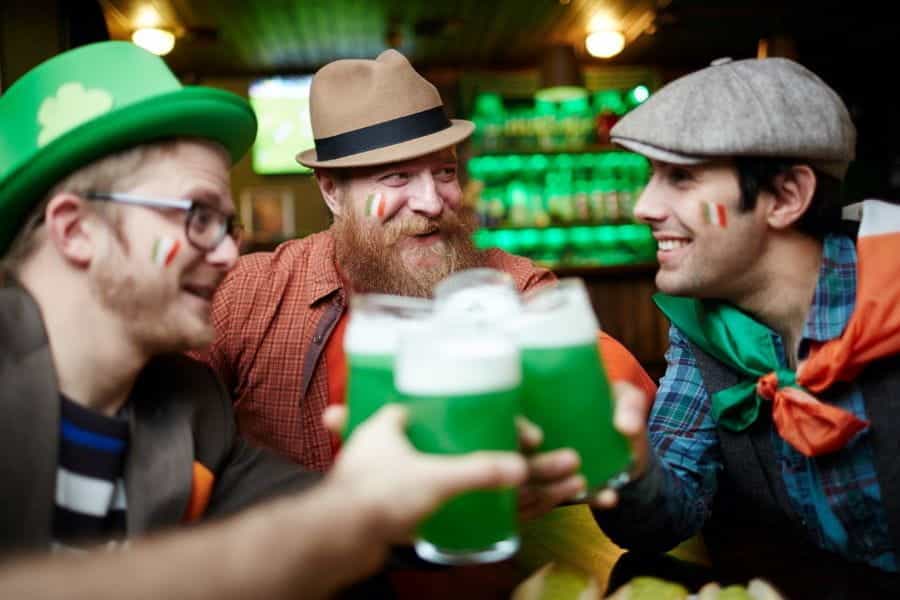 Four Lucky Clover is a 5×3 slot with 10 paylines, with a possible win of up to 2,500x a player’s original stake. Not bad! The game also offers a pretty favorable ratio of a 94% RTP (return-to-player) — meaning the player can keep 94% of their winnings. Most games hover around 96%, so this is on the lower side.

BGaming has played it safe on the game’s design and features, preferring to use a classic slot design with familiar features like lucky 7s and fruits, peppered in with other good luck charms like horseshoes and four-leaf clovers. Only the third reel can get the Wild symbol — but once you do, it’s stacked, taking over the whole third column!

In the game, the Wild symbol is represented by the iconic four leaf clover. The Wild feature is available during both the base game and the bonus rounds, and can replace any of the game’s symbols when a winning line is found. The wilds do also occasionally stack, appearing on the 3rd central reel.

Players can choose between a minimum bet of $.10 and a maximum bet of $50, which they can toggle between in the game by using the Total Bet FUN button. This button can allow players to increase or decrease their betting amount as they wish. Once a player decides how much they want to bet, the reels will spin.

The other main feature of Four Lucky Clover is Lucky Spins, which is offset when a player wins at least 4x their stake. Once this happens, Lucky Spins transforms the previously 5×3 slot into a 5×4 slot, with all reels spinning at once! Here, a wild — a fully stacked one, at that — will take over the entire third reel.

Four Lucky Clover is a classic slot, meaning that some reviewers are intrigued and engaged by offering a subtle and exciting twist on a retro standard, while others are dismayed by its lack of innovation and — more centrally — put off by the game’s low return-to-player (RTP) ratio, a good 2% lower than most games offer.

Before the public release of Four Lucky Clover, BGaming had a few extremely exciting exclusive opportunities for players to explore their latest creation with a few of their partners. First, players could exclusively play the game a good two weeks before the release on Syndicate Casino, followed shortly after by iLucki.

Ahead of the Curve: BGaming Starts to Stream

This is just the tip of the iceberg when it comes to exciting new developments for BGaming, a games developer which serves countries in Latin America, as well as Spain. Recently, BGaming announced their new live-streaming feature, created in partnership with Mr. Gamble and the Oshi casino.

While this announcement was made before the severe public shutdowns which have followed the outbreak of the novel coronavirus, BGaming is ahead of the curve in offering live-streaming features to their clients — a model which many companies are exploring as customers are stuck at home.

BGaming has been keeping busy, striking partnership deals with MrSlotty, Slotegrator, and Bet & Works. All of this came just a short time after BGaming made an appearance at ICE London, an international gaming conference held at the beginning of February.

“We are very pleased to provide the full portfolio of the BGaming games through the MrSlotty GameHub distribution channel and to keep offering our clients an exciting casino content. As a result of our commitment to launching new content providers quickly, MrSlotty GameHub can quickly accelerate exposure for clients to fresh and interesting games like BGaming.”– Anatoliy Peev, Director, MrSlotty 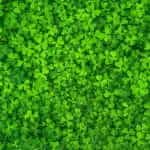