iSoftBet has revealed the launch of its new hub in Malta. The news comes less than two months after the software provider was awarded a B2B software license from the Malta Gaming Authority (MGA). According to iSoftbet, the new premises has opened in time for this year’s annual SIGMA conference. 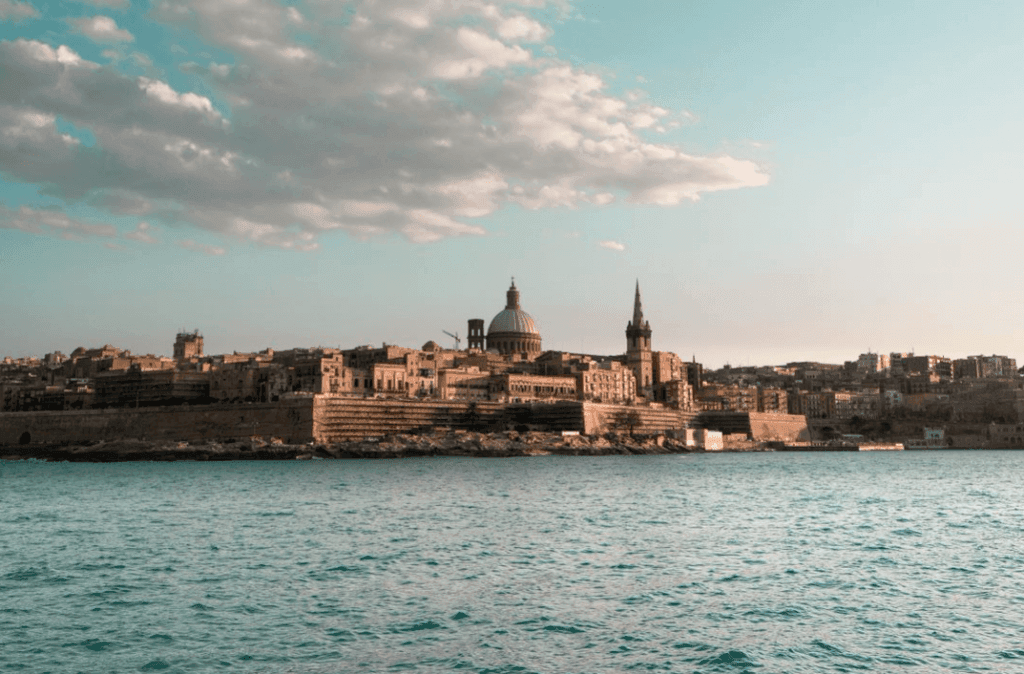 The idyllic island of Malta will be home to iSoftBet’s newest offices, as the company seeks to open up to new markets. ©Thomas Ellmenreich/Unsplash

A New Hub for Malta

iSoftBet’s new Malta office will be located in the North Business Center in Sliema. The office will serve as the working premises for its local account managers and data team, who deal with customers based in Malta. Michael Probert, iSoftBet’s Chief Commercial Officer went into detail about the benefits that the Malta office will have for the business.

“2019 has been yet another record year for the business and to round it off with both MGA license approval and the opening of a new office ahead of Malta’s most important gaming event is very pleasing. The new office will enable us to grow and develop our data team who are crucial to the long-term success of the global business, as well as get closer to our clients and work side-by-side with them to grow their casino and gaming operations.”– Michael Probert, Chief Commercial Officer, iSoftBet

iSoftBet provides casino games for online and mobile markets. The company has grown to become one of the most well-known and trusted suppliers operating in this niche. It says that “Our gaming suite includes a wide range of original video bonus slot machines, stunning branded content from world-renowned TV and film studios and an impressive collection of table games, all optimized for mobile and desktop”.

iSoftBet is also renowned for GAP, short for Game Aggregation Platform. This leading platform gives operators access to a huge portfolio of popular game content. GAP combines elements of the iSoftBet portfolio with content from more than 50 other top software providers. As a result, it has become the go-to place for online slots around the world.

Probert describes Malta as a “key jurisdiction” for iSoftBet. The company is evidently looking forward to a bright future on the sunny island.

iSoftBet’s new B2B technology license from the Malta Gaming Authority will open new doors for the company. Now iSoftBet can distribute its gaming content to licensed operators in Malta. Over 100 of the company’s best titles will be made available to top tier brands.

This “key regulatory landmark” will lead to new opportunities for the firm and allow it to expand its audience. iSoftBet is licensed in 16 regions around the world, meaning that its games have a broad audience and a strong outreach into the industry.

“We are one of the most certified and compliant suppliers in the iGaming industry. Malta is a key milestone for iSoftBet, and we’re delighted to have gone through the licensing process with flying colors. This enables us to both extend our relationships with existing tier-one customers as well as gain access to a wealth of potential new clients.”– Mark Halstead, Compliance Manager, iSoftBet

iSoftBet’s new license in Malta comes at a time when many other igaming businesses are also investing in this jurisdiction. In Malta, iSoftBet can further cement its position as a leader in the niche of slot development. iSoftBet’s Game Aggregation Platform boasts over 4,500 games, including more than 140 proprietary titles. Software providers who have an MGA license or letter of recognition will continue to offer their content on the Game Aggregation Platform.

It’s been a busy year for iSoftBet, as the company has set up a number of deals and partnerships. Earlier this month, it announced that it would be collaborating with Booongo in a “long term and gainful partnership”. Curaçao-based gaming studio Booongo may be small, but its portfolio of 42 slots shows a promising future for the studio. This year iSoftBet also made deals with big industry names LeoVegas, Paf and Solverde. Country by country, the games’ developer is staking its claim to markets around the globe.

iSoftBet has also been gearing up for the Christmas season with new slots ready to drop. Speaking to the press, a spokesman for the company explained that it is getting ready to “launch some of its most important titles of the year, with some of those being Aztec Gold Megaways, the first Megaways title by the major supplier, and Hot Spin Deluxe, the highly anticipated sequel of its hit slot Hot Spin”.

Fans of this game provider will also be excited to try out its latest festive offering. Raging Reindeer plays on a “somewhat unorthodox interpretation of Christmas”. The slot has an RTP of 95.94% and 4,096 paylines. Special features include Jingle Spins, which players can trigger by landing three Raging Reindeers. Even more, reindeers hit the reels in the bonus round, where players can expect sacks of free spins. Wonderful Wilds are also present, giving festive cheer and more chances to win.

“We are thrilled to announce our 2019 Christmas cracker, Raging Reindeer. With a festive theme and an exciting bonus round, our latest title is primed to release Rudolph’s wild side and deliver plenty of wins for iSoftBet fans during the season of goodwill.”

Raging Reindeer can be played on desktop and mobile, so it’s easy to play on the go. This slot offers heaps of yuletide fun as the big day rapidly approaches. Great odds, exciting gameplay, and excellent design are the cornerstones of iSoftBet games, and Raging Reindeer is no exception. 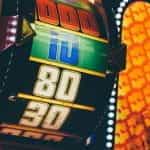