According to Pragmatic Play, the content agreement with PokerStars will bring the developers entire portfolio of slot games including Peking Luck, Wolf Gold and Da Vinci’s Treasure to the operator’s website.

Yossi Barzely, Chief Business Development Officer at Pragmatic Play, said the commercial arrangement was “one of the most significant in the provider’s history”.

We are delighted to have secured a deal with one of the biggest businesses in our industry. The Stars brand has a worldwide reach which will allow players across the globe access to Pragmatic Play content.– Yossi Barzely, Pragmatic Play Chief Business Development Officer

Barzely added, “Pragmatic Play strives to create consistently engaging content that players love, and we are looking forward to partnering with PokerStars Casino going forward, as well as producing great new content for them.”

This agreement follows on the back of another, recently signed deal between Pragmatic Play and Casumo. In a similar vein to the deal with PokerStars Casino, the Casumo deal will make the Pragmatic Play games available to its account holders.

Melissa Summerfield, Chief Commercial Officer at Pragmatic Play, said: “We are thrilled to be live with a top tier operator like Casumo, as the deal marks another significant milestone in the development of our business.

“Pragmatic Play’s content offers a uniquely engaging and premium gaming experience and we are certain that the games will be enjoyed by their customers.”

Andreas Vickman, Project Manager at Casumo, said: “Having the opportunity to include Pragmatic Play’s collection of games in our portfolio is a very exciting prospect for us. We are sure that Casumo players will welcome the addition of Pragmatic Play.”

Currently, the Pragmatic Play portfolio includes over 80 HTML5 slot games, which means that they are all optimised for mobile play. The company continues to launch new games on a frequent schedule, including its most recent offering in late September: the oriental-themed Peking Luck slot. 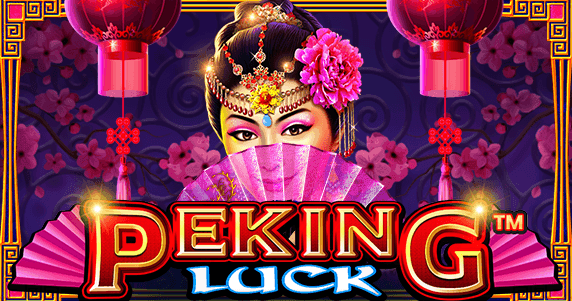