Realistic Games has announced an exclusive new deal with GVC. The accoladed casino content provider will grant GVC access to its first release of ‘Game Changer’ titles, ahead of their general network release. ‘Game Changer’ is an innovative new slot concept utilizing a board game mechanic. 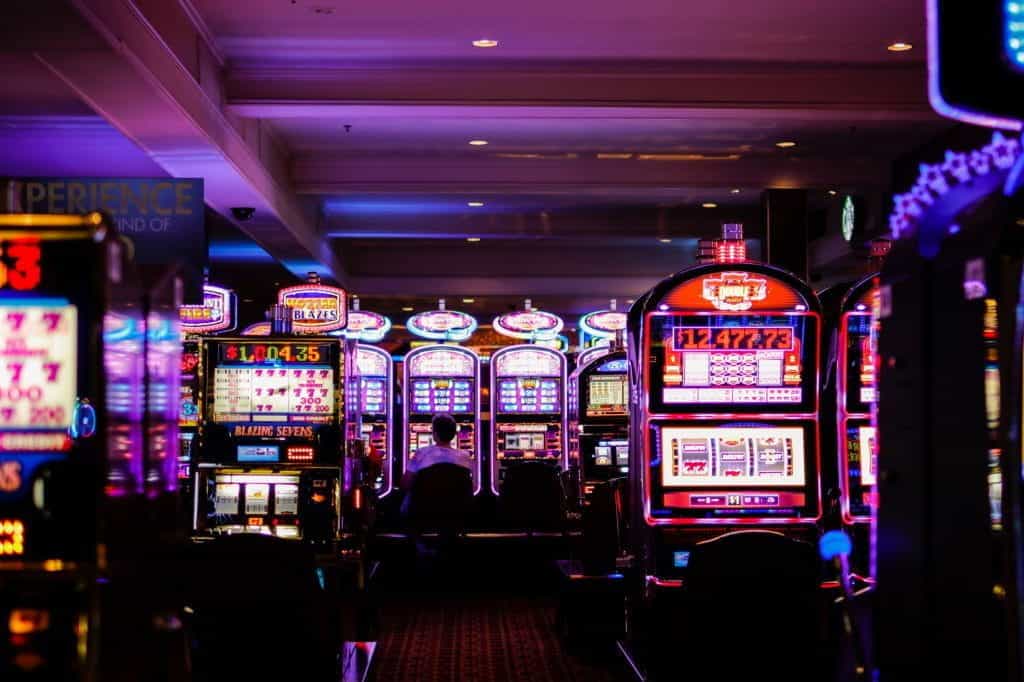 GVC will be given special early access to the first five ‘Game Changer’ titles from software and game developer Realistic Games. The titles included in the deal are ‘Hot Cross Bunnies’, ‘Bar-X’, ‘Super Graphics Upside Down’ and ‘Destination Europe’. These games will be made available through GVC’s various casino brands. Players will now be able to find the ‘Game Changer’ series on some of GVC’s most popular sites, including Gala, Coral and Ladbrokes, for a period of four weeks.

“Game Changer has the potential to be the next big thing in online slot entertainment and we’re delighted to offer the first five games exclusively to GVC for a period of time, further strengthening our longstanding relationship.”

The ‘Game Changer’ series is an innovative new concept, which consists of ‘board game-style bonuses’. The first game in the series, which is also named ‘Game Changer’, is a slot made up of 5 reels and 20 paylines. Its design is influenced by classic TV game shows. Players must navigate their way around the board using boxed symbols to trigger the bonus round. The bonus round features three types of squares; Cash Multipliers, Bonus squares and losing squares. Something that makes this new type of slot from Realistic Games particularly exciting is the 324 million board combinations that are possible. That means that players will never find themselves playing the game in the same way.

“Game Changer truly lives up to its name, delivering a fresh new concept that will see Realistic release a number of games with this concept over the coming months. We believe our new concept has the potential to challenge the current market and become the next big thing in casino content entertainment.”– Robert Lee, Commercial Director, Realistic Games

GVC and Realistic Games have been collaborating since 2016. Since then, the pair have developed a close partnership and are in further talks to add even more branded content to the new series of titles.

Microgaming, the software developer that Realistic Games signed a content distribution deal with in April, has also announced a series of exciting new games to be released this month. Microgaming has crafted these slots alongside a group of independent studios, which it has been working closely with.

“February brings an incredible selection of diverse games, each offering dynamic features and varied themes. Offering a wealth of exclusive releases from the independent game studios, in addition to exciting new releases from our partners, all available through Microgaming’s award-winning content aggregation platform, there is plenty of choice for operators this month.”– James Buchanan, Director of Global Operations, Microgaming

The first to be released is a progressive slot developed by Alchemy Gaming. ‘Wheel of Wishes’ is made up of 5 reels and 10 paylines, blending “stunning graphics and a dazzling soundtrack with enticing features”. Stacked Wilds and Power Spins offer an exciting opportunity for players to win the Wowpot! The Arabian-themed game was just released on February 11th.

February 18th will see the release of Crazy Tooth Studio’s ‘Seven 7’s’. Take a swashbuckling voyage across the seven seas for the chance to win treasures, such as Expanding Reels and 2X multiplier symbols. As the name suggests, the aim is to land seven 7’s on the reels to hit the jackpot.

‘Wonder Woods’ from Just For The Win is set to be released on February 20th. An upbeat soundtrack and enchanting visuals combine with to make this feature-heavy slot a joy to play. Players can look forward to discovering Sticky Mystery symbols, Wilds and Free Spins.

‘Atlantean Treasures Mega Moolah’ from Neon Valley Studios provides an exciting twist on one of the most popular slots of all time. Mega Moolah fans can look forward to the famous progressive jackpot, alongside a plethora of new features. Expanding Wilds and Respins are waiting to be discovered in this underwater adventure on February 25th.

Finally, February 27th will round off the month of releases with All41 Studios’ ‘Space Enigma’. Wilds and Respins feature on this 5 reel, 10-payline slot. Slick graphics and elegant design make this cosmic game easy on the eye whilst still being full of opportunity.

Microgaming will also be releasing ‘Game Changer’ by Realistic Games across its network on February 27th. 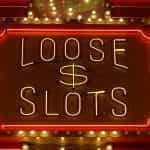 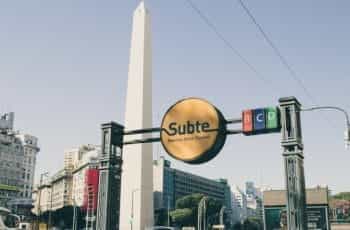