In the final months of 2019, the NOVOMATIC Group has celebrated the openings of two new European casinos. These are located in Skopje and Andalusia. These mark the operator’s second casino in North Macedonia and the third in the Autonomous Community of Andalusia respectively. 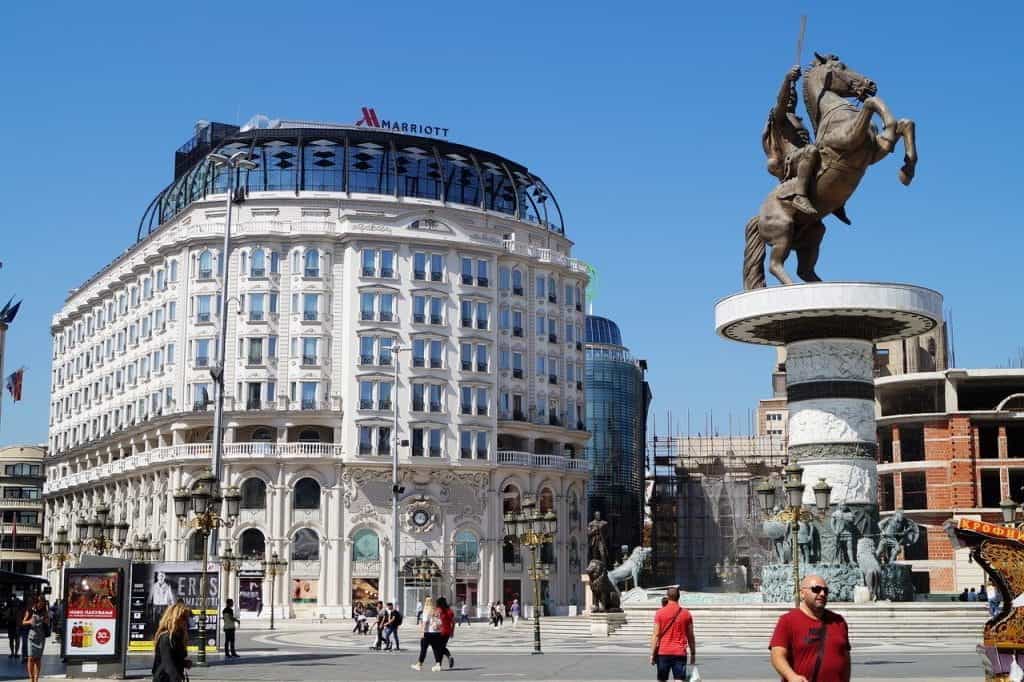 Casino FlaminGo Skopje has recently opened in the main square of Skopje, next to the Mariott hotel. ©Cymelium/Pixabay

The first of the casinos was opened on the 17th of November 2019 and is located in the building complex that houses the Marriott Hotel in Skopje. The hotel was opened back in 2016 and is located directly in the main square of the North Macedonian capital.

On top of the 164-room hotel, the complex is now home to a state-of-the-art casino. The building has an exclusive ambiance alongside some cutting-edge gaming equipment spread across four floors. It is strategically located such that in the immediate vicinity there is a lively pedestrian area as well as the numerous attractions held in the city center.

The NOVOMATIC Group opened its largest casino in 2014, the Casino Hotel FlaminGO Gevgelija. It has since expanded this casino and, as such has cemented itself as a leading casino operator in the Balkans. With the new Casino FlaminGo Skopje, the Group has now expanded further and strengthened its casino expertise in the region.

There were about eight months of restructuring work – from April to November 2019 – in the development of this casino. The operation relied on investments in the millions for the doors to open. The casino features some 2,600 square meters of floor space fitted with 290 state of the art gaming machines. There is also a generous live gaming area with 12 tables (6 roulette tables and 6 card tables) as well as a large bar with a wide range of snacks and drinks. The “Cigars’ Bar” also provides a comfortable place for punters to relax and take a break from the tables. The Casino will be staffed by over 130 people to ensure a smooth operation and premium service.

Casino FlaminGo Skopje will also be the first casino in North Macedonia to be equipped with NOVOMATIC Biometric Systems (NBS) in order to fulfill the highest Responsible Gaming standards. These gaming regulations require visitors of the casino to register upon their initial visit to a gaming venue. Guests who have already registered and are returning can pass the casino access control by verifying their fingerprints against a database. This fully automated player protection process also ensures guaranteed protection of minors, as those who are underage will be turned away. The same will apply to any who are blocked due to a display of any problematic gambling behavior.

Over 800 guests were present at the opening of the casino in Skopje and were treated to a variety of entertainment and culinary delights. These included distinguished guests like the Mayor of the city of Skopje Petre Shilegov as well as the Austrian ambassador to North Macedonia Dr. Georg Woutsas.

Before the ribbon-cutting ceremony, Dr. Bernd Oswald, NOVOMATIC Chairman of the Supervisory Board, welcomed guests and extended best wishes and thanks on the behalf of the founder of NOVOMATIC, Johann F. Graf.

In celebration of its opening, the Casino FlaminGo Skopje sent out an open invitation to the whole city for a free concert by the band “Bijelo Dugme” and of the local star Goran Bregović. This was performed on the main square, right outside of the new casino entrance. About 25,000 enthusiastic fans showed up and were very entertained as the band played one hit after another.

Regional Manager Milos Pejic, who developed the project together with Aleksandar Simović, said: “With this casino, we have definitely set a new standard in the region.”

On the 29th of November 2019, after months of renovation, the casino opened its doors to customers for them to enjoy the wide range of gaming, betting, dining and leisure activities it has to offer

Over 800 guests, among them a number of invitees from the local politics and economy were present at the grand opening celebration of the Casino Admiral Granada. The ceremony offered a varied entertainment program as well as culinary specialties to give a taste of what the casino will offer tourists in this region. The NOVOMATIC group operates three casinos in the south of Spain – Casino Admiral San Roque, which was the first acquisition of the company in the region; Casino Admiral Sevilla, which opened its doors earlier in 2019; and the newest addition, Casino Admiral Granada.

The new venue is located within the tourist center “El Capricho” in Monachil. This includes a luxury hotel, a congress center, and a bullring. The Casino is located in close proximity to the center of Granada and is surrounded by various restaurants and shops.

The Casino will welcome guests with state of the art gaming equipment, comprising of 110 video slots with five different jackpots, and electronic roulette installation and a broad live gaming offer, including several tables for American Roulette, Black Jack, and Caribbean Stud Poker.

The casino will also regularly host poker tournaments. Another highlight is “Admiral Arena”. This is a modern sports bar where guests will be able to enjoy live broadcasts of sporting events projected on large walls. There will also be refreshments, drinks and international cuisine available here.

The Casino Admiral Granada has also brought one of the most famous Asian restaurants from Seville to Granada. The restaurant is called Kaori and is famous for its exclusive variations of Sushi and Teppanyaki dishes.

Manfred Schartner, Managing Director at Admiral Casinos Spain, welcomed the guests to this special evening program of culinary delights and entertainment and underlined the importance of the community of Andalusia for NOVOMATIC and Admiral: “In our new casino in Granada, we offer innovative premium entertainment. Andalusia is a very important market for Admiral and NOVOMATIC: three of the six casinos in the region are operated by our group.” 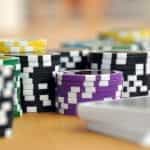 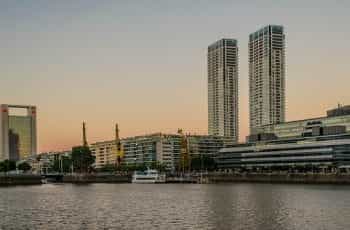 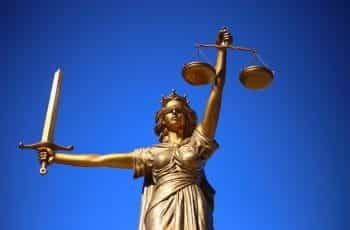