London-based developer Revolver Gaming has revealed a brand new partnership with UK operator Annexio. The deal will bring Revolver’s high-quality portfolio of online casino games to an even wider audience for 2020. Annexio will distribute Revolver’s games through its leading LottoGo brand. 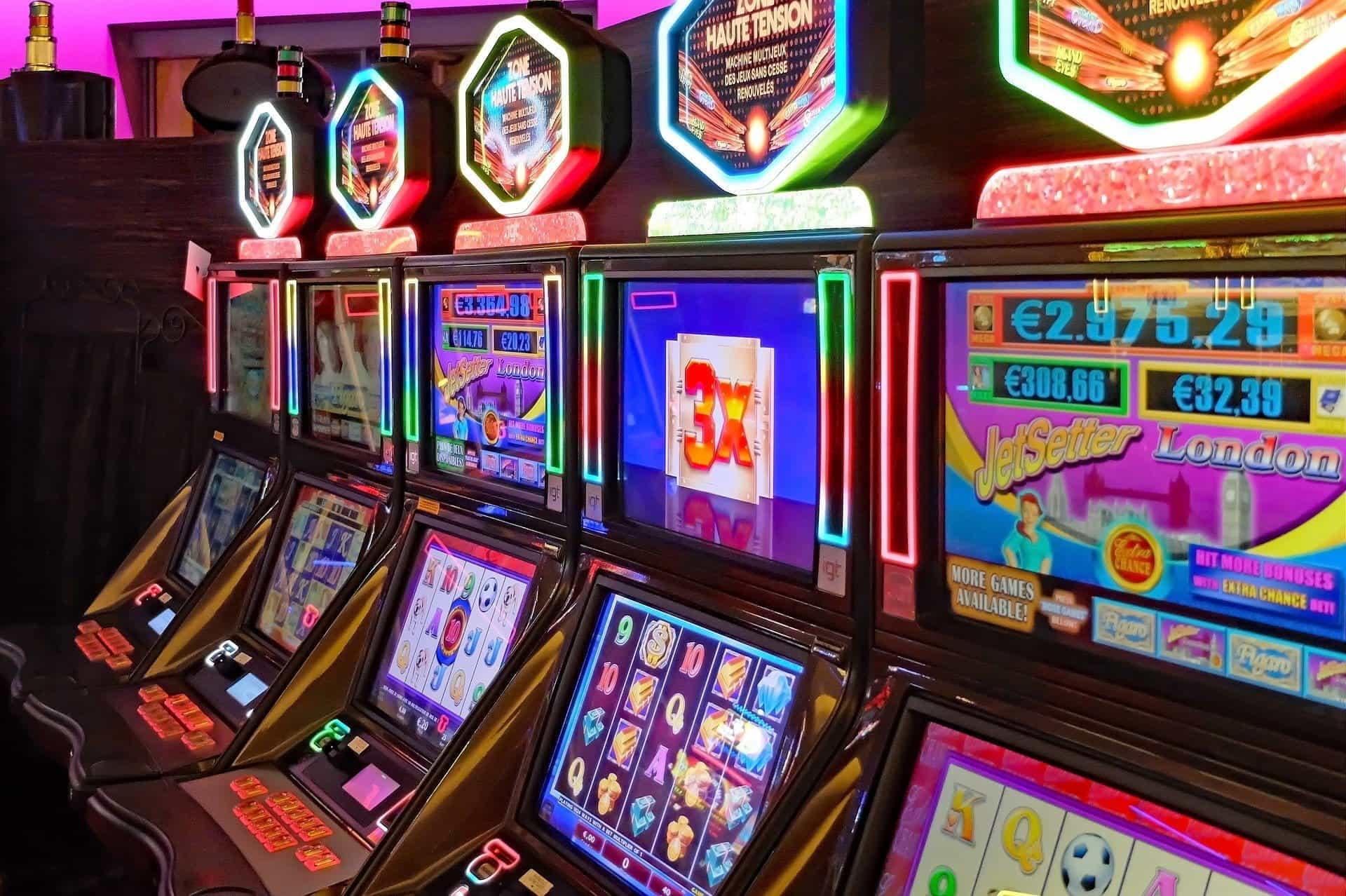 Revolver Gaming’s latest deal with Annexio will bring its range of video slots to a wider audience than ever before. ©DJEDJ/Pixabay

Revolver Gaming is keen to kick off the New Year as it means to go on, and its first announcement of 2020 is a big one. Revolver Gaming is joining forces with Annexio to offer its line of online casino games to a wider audience than ever before. Revolver’s games are now available through Annexio’s popular LottoGo brand. Leading aggregate platform Pariplay FUSION will be used to distribute the selection of gaming products.

Since it’s launch in 2010, Revolver Gaming has gone from strength to strength in its mission to offer UK customers a broad selection of innovative online casino games. Now Revolver’s most popular slots are available for UK customers to play on the LottoGo site. These include such titles as ‘Neon Blaze’, ‘Multiplier Man’ and ‘Squish’. Further to this, Revolver has revealed that there are yet more slots to be released in 2020 that are due to be added to LottoGo’s roster.

The new deal with Annexio underlines Revolver Gaming’s commitment to serving the UK market. Through partnerships such as this, the company will be aiming to expand the outreach of its products and cement its name as one of the UK’s leading iGaming developers.

“We’re very excited to be partnering with Annexio, they have an amazing brand in Lottogo and we believe our content is well targeted to their player demographic”– Ryan Lazarus, CEO, Revolver Gaming

Paul Haynes, Casino Manager at LottoGo is equally enthusiastic about the new partnership. “The high quality content from Revolver Gaming is a great enhancement to our gaming portfolio, and I’m sure our customers will agree. I’ve no doubt this will be a successful partnership for both companies.”

Revolver: A Developer to Watch

As a product developer, Revolver Gaming produces and supplies video slots as well as other premium casino games to the online gaming industry. These include scratch cards, bingo games and instant win games. Revolver uses its own innovative RGS platform to host its selection of HTML5 games. Revolver’s Game Aggregation Platform also allows for integration from third party game providers. Revolver Gaming’s success is due in part to its Custom Game Development Service. This means that it can work with operators to create bespoke products that stand out from the crowd. Revolver’s games are recognizable without being conspicuous, allowing operators to uphold their own visual identities with consistency.

Revolver Gaming holds licenses in both the UK and Malta. This developer is one that operators ought to keep a close eye on, as it is determined to “become the leading content provider in the online gaming space”.

Global Lotteries in One Place

Annexio is the company behind LottoGo, the latest brand to offer Revolver’s games. Tom Brodie founded Annexio in 2011. By 2013, Annexio had been recognized as the ‘fastest-growing e-gaming firm’ on the Isle of Man. In the years that followed, it launched its Affiliate Empire and opened offices in Camden, London. By 2018, the company had gained licenses from gambling authorities in the UK, Ireland and the Northern Territory in Australia.

Annexio launched LottoGo.com in 2018. This has since become the company’s flagship consumer brand. LottoGo is an online casino site that offers players an array of entertaining iGaming products. The latest video slots and instant win games are all available, offering exciting cash prizes. However, as its name suggests, LottoGo’s primary purpose is to bring together ‘the world’s largest jackpots’ in one convenient place.

These include the famously huge American lotteries, Powerball and MegaMillions. European lotteries such as EuroJackpot and EuroMillions are also on offer. LottoGo allows players from around the world to take part in lotteries that would not normally be available to them.

In October 2019, an enormous EuroMillions jackpot of £170 million was won by a single ticket-holder in the UK. This massive win set a new record for the largest single-ticket lottery win in the UK, overtaking the previous record set by Colin and Chris Weir. It’s mega jackpots such as this that rev up lottery excitement worldwide.

Many of LottoGo’s customers will have first encountered the brand in 2018, when Keith Lemon starred in a series of humorous ads for the site. Comedian Leigh Francis wrote and featured in the TV ads as his famous alter ego. The ads were filmed in locations around London and even featured the comedian’s mum.

Lemon said that he had “had a great time filming the LottoGo.com ads, working with my mum”. He went on to call her the ‘loveliest lady’ and said “she deserves more than a box of chocolates.” 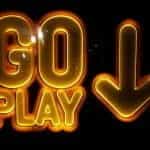