This week, Universal Music announced that it would be investing over $1 billion into a new casino-resort in Biloxi, Mississippi, the first of three new locations. According to a press release, Universal Music aims to build three new resort-casinos, the first of their kind, under the UMUSIC brand. The other two locations will be in Orlando, Florida and Atlanta, Georgia. Construction of the new UMUSIC Biloxi site has not yet started. 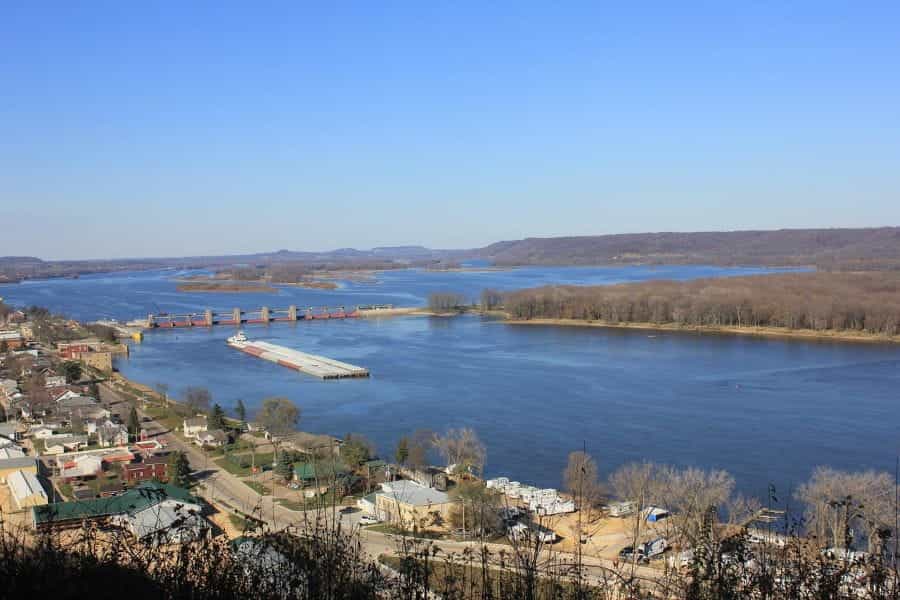 Biloxi, Mississippi is soon to be home to a new UMUSIC Hotel. ©Goodfreephotos_com/Pixabay

This week marked Universal Music’s entry into the world of hospitality, a venture which is being called UMUSIC Hotels. This new venture will be kicked off with three locations around the American South, with one in Orlando, Florida, one in Atlanta, Georgia, and one in Biloxi, Mississippi.

According to a representative from the Universal Music group, the new hotels will be impressive and luxurious, with a designated area for live performances. In a press release issued by Universal Music in mid-October, each location will be slightly different, with designs and special features intended to reflect the city in which it’s located.

The announcement of Universal Music to build an integrated resort-casino in a city like Orlando or Atlanta is easy to imagine, but fewer tourists are likely to be familiar with Biloxi, Mississippi, a city with just over 45,000 residents located on the Gulf of Mexico. In fact, Biloxi is the only city in Mississippi where gambling is legal.

As such, Biloxi is known for its casinos, as well as its beach, which is right on the Mississippi Sound. Today, Biloxi is home to twelve integrated resort-casinos. These include the Beau Rivage Resort & Casino, Palace Casino Resort, Boomtown Casino, Treasure Bay Casino, Golden Nugget Biloxi, Hard Rock Hotel & Casino, IP Casino Resort & Spa, and Harrah’s Gulf Coast.

Biloxi’s Most Expensive Casino Yet

In June, the Biloxi city council began to lay the groundwork for this venture, creating a tourism tax incentive for UMUSIC Hotels to transform 266 acres of city land into a brand-new resort-casino complete with a spa, golf course, and, of course, casino. According to the city council, this will be South Mississippi’s most expensive hotel ever.

This is due to what Universal Music is intending to invest in the project: a reported $1.2 billion, a sum greater than the previous high, Steve Wynn’s investment of between $750 million and $800 million when opening the Beau Rivage Resort and Casino in Biloxi back in 1999.

In the intervening years, a Tivoli casino was proposed in the area, and would have cost about $1 billion to build as envisioned. However, plans to see this casino through fell apart before the new site could come to fruition. City planners in Biloxi are extremely excited about the prospects of UMUSIC Hotel’s new construction in the city.

Because plans to build this new resort-casino are in their most preliminary stage, all we know now are rough sketches. According to a design released by the company, the new resort-casino will be a large, silver building shaped in a half-circle. The front of the hotel will feature a huge video screen visible to boaters in the Sound.

The resort-casino will be located on Beach Boulevard, a street which faces the water. The new hotel must have at least 300 rooms for guests and a restaurant. An additional rule mandates that the new location must offer an amenity previously unavailable in the region, so as not to take business away from other casinos in the city.

The Promise of the UMUSIC Hotel: Prestigious Live Entertainment

Because the new UMUSIC Hotel needs to offer something nearby casinos don’t, both Biloxi city officials and UMUSIC executives are likely pleased at the joint partnership, which will offer to bring some of Universal Music’s extremely famous musical acts to play live shows to eager audiences in Biloxi, Mississippi.

This could include any of the artists Universal represents, including Lady Gaga, Taylor Swift, Bon Jovi, Elton John Mariah Carey, Justin Bieber, Jennifer Lopez, and Dolly Parton. According to executives from Universal Music, they were particularly interested in building in Biloxi because the city has a storied reputation for its love of music.

When Can Live Entertainment Come Back To Casinos?

In normal times, this project seems not just exciting but potentially very lucrative for Biloxi, a prospect bolstered by the promise that the casino could employ around 2,500 Biloxi residents. However, with global tourism grinding to a halt, casinos forced to operate at only partial capacity, and live entertainment in limbo, what will this look like?

In Las Vegas, Wynn CEO Matt Maddox has begun an unconventional experiment in the hopes of jolt life back into the site, which has been struggling to attract customers since the casino reopened this summer. Earlier this month, Maddox announced that part of the hotel would be converted into a COVID-19 test site to reassure guests that they are safe.

The long-term vision of Maddox’s experiment is to create a closed-loop of testing guests when they arrive at the hotel. Guests will then use a mobile app to show hotel employees that they have a negative COVID-19 test result, at which point they can access traditional Wynn casino mainstays, including a nightclub, conventions, and live concerts.

Depending on what is decided in this year’s November elections, guests at the Atlanta, Georgia UMUSIC resort-casino could be lucky enough to legally place sports bets, as efforts to legalize more casinos and sports betting have been underway since the summer. The US elections will be held on Tuesday, November 3. 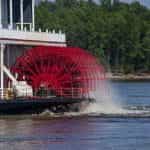