The UK’s Gambling Commission has issued Malta based operator, White Hat Gaming, with a £1.3 million regulatory settlement after an investigation uncovered serious shortfalls in the company’s anti-money laundering and social responsibility practices. White Hat Gaming has committed to improving its procedures, with the aim of boosting customer protections and ensuring that its operations are free from crime. 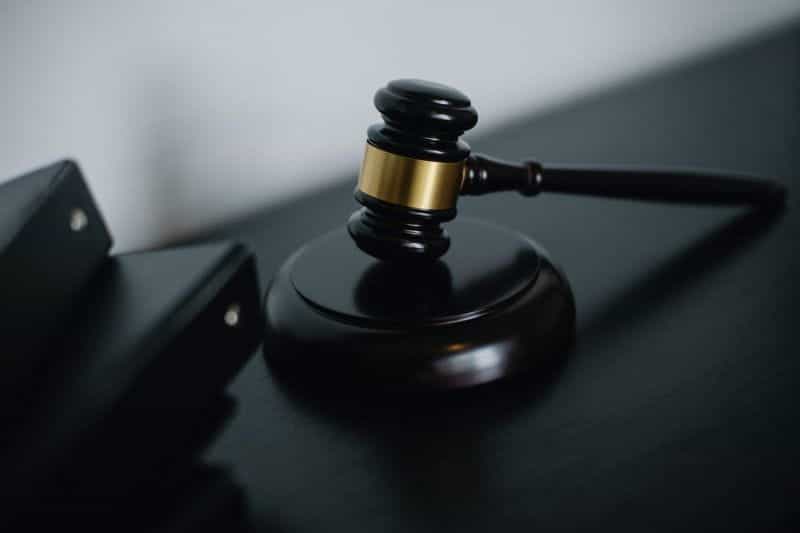 The £1.3 million fine will be contributed to the National Strategy to Reduce Gambling Harms. ©Sora Shimazaki/Pexels

White Hat Gaming has been forced to radically improve its business practices following an assessment by the Gambling Commission, which regulates all gambling operators in the UK. The assessment, which came as a routine part of the Commission’s ongoing compliance work, found that improvements were necessary in the operator’s approaches to social responsibility and money laundering.

White Hat Gaming is an online casino and bingo operator, that offers an array of digital gambling products via its platforms. The operator is responsible for some of the best-known online casino sites, including casimba.com, spinland.com and dreamvegas.com. However, the regulator’s findings reveal that it has failed customers who are most vulnerable to gambling harms.

The commission identified failures on three of its websites, for the brands Grand Ivy Casino, 21 Casino, Hello Casino and Dream Vegas. In one instance, the operator was found to have failed to establish source of funds for a customer who lost £70,000 in three months. Another customer who lost £50,000 in six hours and a third customer who lost £85,000 in little more than an hour were also interacted with ineffectively.

White Hat Gaming has been ordered to pay £1.3 million in lieu of a financial penalty. That money will go towards the “National Strategy to Reduce Gambling Harms”, a three-year strategy launched in April 2019. It aims to bring together charities, regulators, operators and health bodies to combat gambling harms. The strategy focuses on prevention, education, treatment and support as the means to do this.

White Hat Gaming has also committed to a structure of improvements to its policies and procedures. These include stopping customers from spending automatically once they have reached their limits. Safer gambling customer interactions must also be increased. To combat the risk of money laundering, source of funds checks must stand up to scrutiny and controls must be reviewed regularly.

In its report, the Commission explained that White Hat Gaming cooperated with the investigation and has accepted the regulator’s verdict that its AML and safer gambling procedures were inadequate. On top of its payment of £1.3 million to the “National Strategy to Reduce Gambling Harms”, it must also pay £9,816.63 in Commission costs. Executive director of the Gambling Commission, Richard Watson stated:

“Through our tough compliance and enforcement activity we will continue our work to raise standards in the industry and continue to hold failing operators to account.”

The Government’s Department for Digital, Culture, Media and Sport has also just launched a consultation into the Gambling Commission’s funding. Running until March 25th, the consultation suggests an uplift to Commission fees, as a result of proposals that the regulator itself made to the Government. This news comes at the same time as swirling rumors about the Government’s Gambling Act Review, although, the two are unrelated.

In a statement, the regulator welcomed the DCMS consultation, adding that updates to its fees would aid its ability to regulate more effectively in the future. It also reiterated the ways in which it has made gambling safer in the UK over recent years. New and improved guidance for online casino VIP schemes has safeguarded many consumers from gambling harms, whilst the ban on gambling with credit cards set a clear stance on gambling without adequate funds.

However, it says that boosting its resources will enable it to go to even further lengths to raise industry standards. The Government’s current review of the 2005 Gambling Act has come in response to mounting concerns from ministers and campaigners that the UK’s gambling legislation has not kept up with the huge technological innovations in the industry.

While the Gambling Commission would welcome a boost in funding to its services, some have called for the regulator to be replaced, or at least overseen, by a new ombudsman. Last July’s House of Lords Select Committee report called for a new funding structure and a review every three years for the regulator. A report from the House of Commons Public Accounts Committee went even further, describing the regulator as “toothless” and “outdated”.

Describing the purpose of the consultation, the DCMS explains that the proposed uplift to regulator fees would allow it to recover its costs and work towards combatting new issues faced by regulation. These include the rapidly changing marketplace, which has seen an increase in consumers taking their gambling online, as well as technological developments in the industry.

If given the go-ahead, annual fee increases would be introduced on October 1st, 2021. The DCMS also plans to simplify the fee system and to remove annual fee discounts for multiple and combined licenses. Taking into account the impact of the coronavirus pandemic on high-street operators, it has decided to leave the current system of fees for non-remote operators in place until April 2022, when an uplift is planned to be brought in. 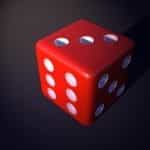