This week, Mustang Money — the brainchild of Ainsworth, BtoBet, and Logrand Entertainment — announced that it has acquired Zitro’s games portfolio. This move signifies not only the consistent growth of Mustang Money, which has been announcing new additions to its games catalog throughout the fall, but also the continued expansion of Zitro into Latin America. Since launching in the summer of 2019, Mustang Money has quickly become one of the most prominent gaming websites in Mexico. 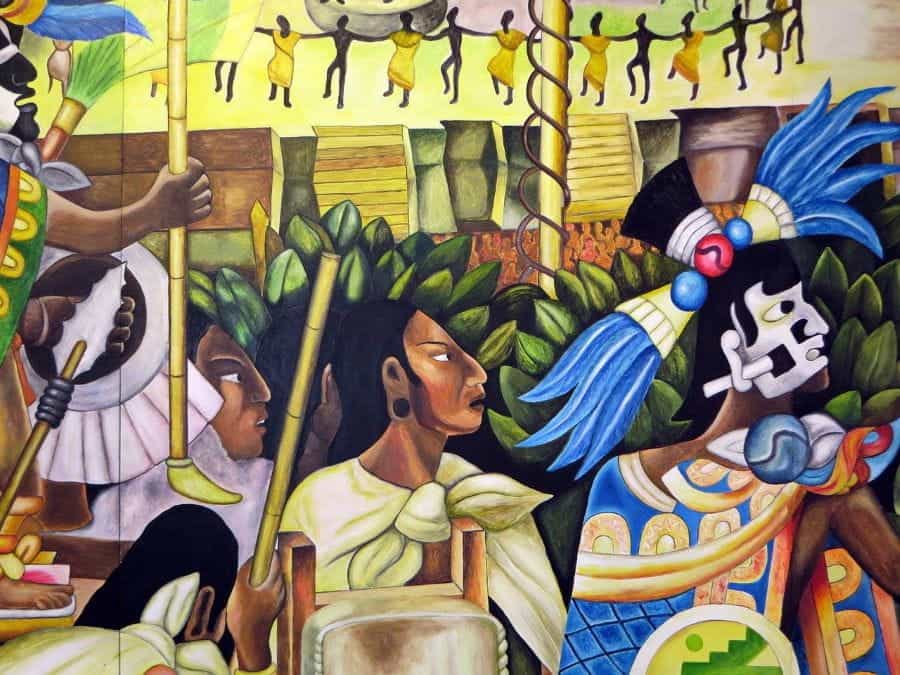 The platform uses BtoBet’s world-renowned Neuron 3 gaming technology as a means of powering an exciting and extensive number of online gambling options. This includes video slots, of course, as well as bingo, sports betting, video poker, and live table games. Users of the site can also access news coverage of current sports games on the website.

Since launching, Mustang Money has partnered with power players in the global casino industry. In May of this year, Mustang Money partnered with Salsa Technology, acquiring the Argentina-based company’s roster of video bingos, slots, and table games, with titles like Farm Bingo, Halloween Groove, Super Flex Bingo, and Gol Bingo.

The CT Gaming Connection: An Alliance With Logrand

Mustang Money’s acquisition of CT Gaming’s portfolio followed just a number of months after CT Gaming Interactive went live with a partnership with Logrand Entertainment Group, one of the three parent companies of Mustang Money. The deal coincided with the announcement from CT Gaming that it has received a license to operate in Colombia.

All together, this indicates CT Gaming’s desire to grow in Latin America, even just in recent months. Combining the tactics of a partnership with Logrand, expanding its portfolio to appear on one of Mexico’s most popular iGaming websites, and growing into Colombia is certainly a strong step!

Zitro Gaming is a games, solutions, and hardware development company, now with offices located around the world. Founded in Brazil in 2007 by Johnny Ortiz, Zitro now has an international headquarters in Luxembourg, as well as a factory in Spain and outposts in Peru, Colombia, Argentina, Malta, and the US.

In addition to video slots, Zitro Gaming offers electronic bingo and popular gaming cabinets. In fact, last year, Zitro announced a significant new partnership with Codere, one of Latin America’s biggest gaming operators, which meant that 1,000 of Zitro’s newest gaming cabinets would be implemented in Codere casinos around Mexico.

For the last year, Zitro has been working diligently to grow its footprint in the Latin American market. This move was solidified and bolstered by the announcement that the company would be building a new office in Bogotá, the capital city of Colombia, which is quickly becoming Latin America’s central hub for legal gambling.

For years, Zitro founder Johnny Ortiz has repeated that Mexico is an extremely promising country for expansion, and — based on the company’s actions in the last year alone — it’s clear how seriously Zitro takes that prognosis. From partnering with Codere Mexico to this latest arrangement with Mustang Money, in Mexico, Zitro is playing to win.

The new partnership between Zitro and Mustang Money went public on October 8, 2020. According to Bernie Gamboa, the marketing director for Mustang Money, Zitro’s video slot and video bingo options have now been incorporated into the platform. When asked to comment, Zitro CEO Sebastián Salat was enthusiastic about the partnership.

The Games Coming To Mustang Money

Additionally, Zitro has a huge number of online video slots coming to Mustang Money, which are typically also offered via Zitro’s gaming cabinets. In their IRL iterations, these games come paired with signature and specifically designed cabinets meticulously measured to enhance and accommodate for all of the unique features of Zitro games. 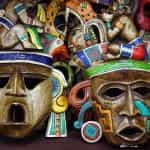