Last week, games developer Booongo announced that it had struck a partnership with Wargos Technology, an online gambling platform based in Peru. Despite being based in Curaçao, Booongo has established itself as a very strong presence in Latin America’s gambling market, having previously made distribution deals with companies like Rivalo and Big Bola. Booongo is also setting its sights globally, consistently making partnerships with companies around Europe. 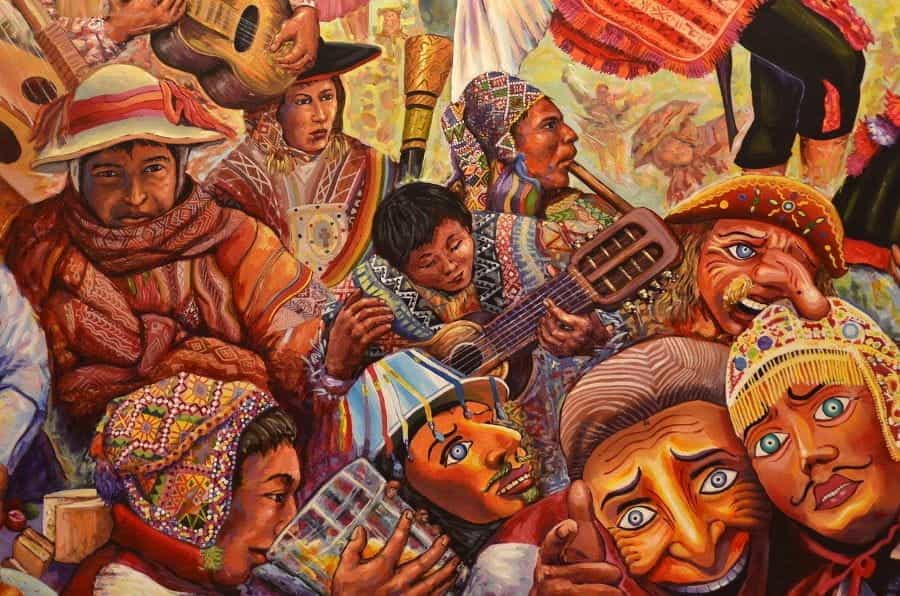 Booongo is growing in Latin America with its latest partnership with Wargos Technology, a tech startup based in Peru. ©karlomanson/Pixabay

The latest deal between Booongo and Wargos Technology means that the Curaçao-based games designer (Booongo) is growing its reach in Latin America, this time coming to Peru. According to a press release issued by the companies, Wargos Technology is a Peru-based startup which uses its software to help business operations for companies.

The Deal: How Will It Work?

Booongo has been working to consistently release a new game approximately monthly, and the last few months have been no exception. The Booongo catalog is particularly unique and exciting for its Hold and Win games series, which offers a trademarked option for players to “hold” gameplay of a certain slot to keep making higher and higher scores.

In fact, the latest games to come from Booongo largely have the Hold and Win subtitle, including 15 Dragon Pearls, Buddha Fortune, Aztec Sun, Super Marble, and Moon Sisters. Each of the Hold and Win games is typically a largely traditional 3×5 slot, though offering something exciting to players with its signature Hold and Win feature.

The two latest games to come from Booongo are 15 Dragon Pearls: Hold and Win and Buddha Fortune: Hold and Win. As with several of Booongo’s games, including Moon Sisters and Great Panda, these games both pull from an Asian-inspired design to add new life to the company’s beloved Hold and Win series.

Booongo’s August release, 15 Dragon Pearls: Hold and Win came with an exciting promotion offered by the company: a tournament event which took place from August 27 until September 4, 2020, offering a cumulative prize pool totaling the equivalent of around $35,400 (€30,000).

Prior to this, Booongo offered promotional tournaments for both Aztec Sun and Moon Sisters. Like 15 Dragon Pearls, the Aztec Sun release tournament had a prize pool worth €30,000. The Moon Sisters tournament offered a smaller jackpot, with total prizes equal to €20,000 (about $23,600) up for the taking.

The last year has seen tremendous growth for this Curaçao-based company. In the last few months alone, in addition to consistently releasing new games, Booongo has partnered with companies across Latin America, including Rivalo (a company with a big presence in Colombia) and Mexico’s Big Bola.

Before this, Booongo expanded its international footprint with gambling industry giant iSoftBet, an online gaming platform available in countries including Portugal, Belgium, Croatia, the UK, Italy, Estonia, and Switzerland; and SoftGamings, an online gambling platform based out of Cyprus.

Most recently, Booongo struck an arrangement with gambling industry rising star Rush Street Interactive. This deal, announced in mid-August, 2020, meant that Booongo games would be increasingly available in Colombia thanks to Rush Street Interactive’s established presence in what many call Latin America’s leading gambling market.

Booongo Keeps Track of Which Games Are Its Most Played

Each month, Booongo publicizes which five of its games have been the most played during the four weeks prior. For the last several months, these top five games have included the Hold and Win feature. In July 2020, Booongo’s top five most played games were Dragon Pearls, Sun of Egypt, Aztec Sun, Great Panda, and Super Marble.

Peru Has Been Getting A Lot of Attention

In the last year, Peru has quickly become one of the places to grow a business for the Latin American market. Even though the country’s casinos were closed for months during the coronavirus pandemic, gamblers in Peru have likely been able to keep busy thanks to a couple of big deals made before and during the pandemic.

In February of 2020, two companies announced announced one after the other that they were planning to expand in significant ways into Peru’s gambling market. The first deal came from Win Systems, a gaming company based out of Malta.

The first deal meant that several products from Win Systems would be made available at Peruvian casinos, including the company’s unique GameStar slots and Gold Club electronic roulettes. This was not Win Systems’ first time coming to Peruvian casinos: the company had actually first introduced its products to Peru in 2017.

Around the same time, international company KTO Apuestas announced that it would be partnering with Altenar to offer a sportsbook option specifically tailored to gamblers in Peru. This new sportsbook is called KTO.PE, and has both online and land-based gambling models for sports betting enthusiasts in Peru.

In May of this year, another international company decided to branch into Peru. This came when Intralot, a company based in Greece, announced that it had partnered with Sportradar to offer another sports betting option for Peruvian gamblers: this time, a specifically tailored sportsbook for Peruvian bettors called Intralot de Peru. 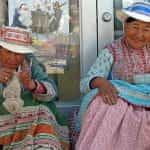