Ainsworth’s New Partnership Is Going to Be Big

In a recent announcement, Ainsworth Mexico revealed a new partnership with the Logrand Entertainment Group. This new arrangement means that Ainsworth will dramatically expand its area range. 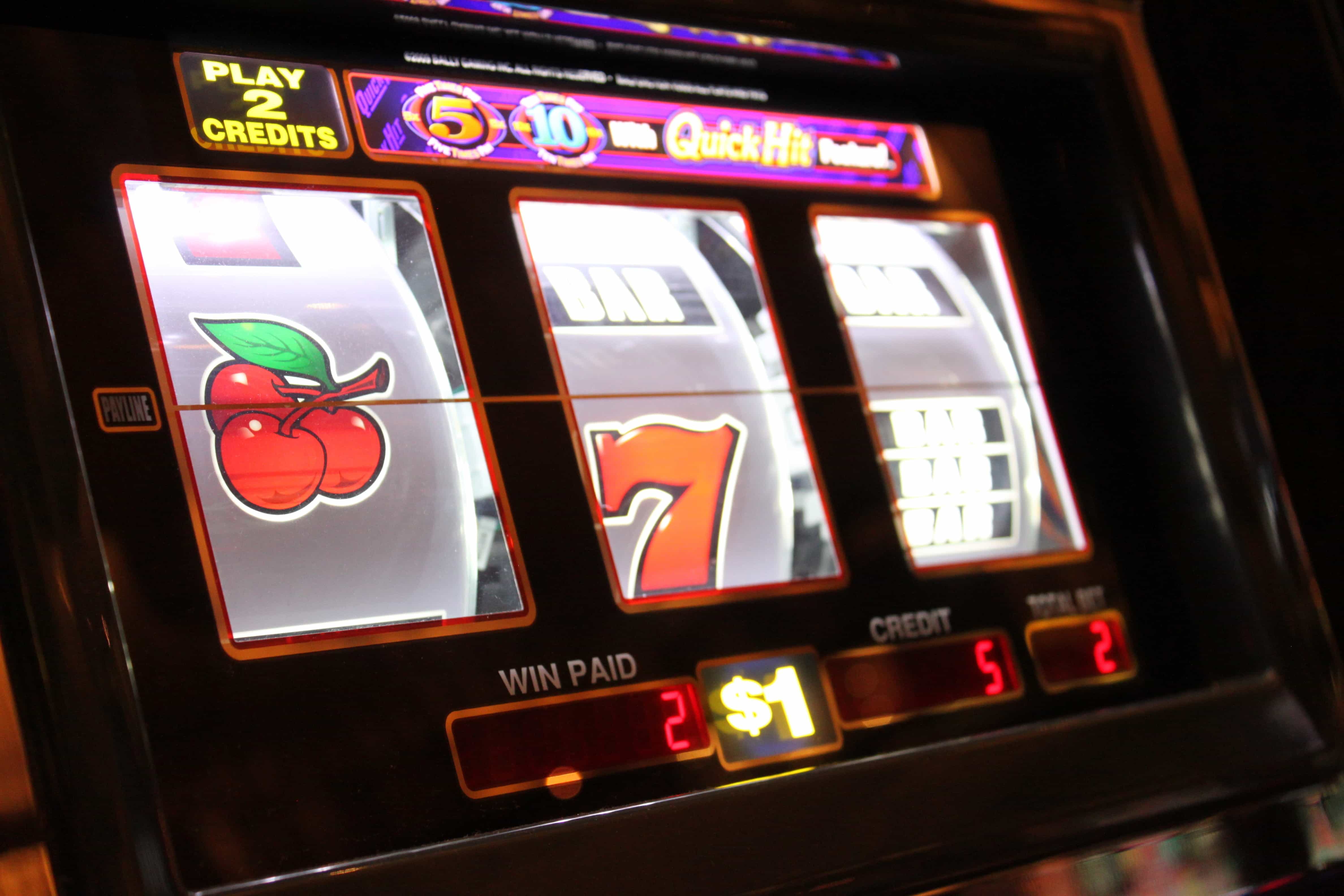 The latest partnership between Ainsworth and Logrand Casino is likely to offer both even greater strength among Mexico’s gaming enthusiasts. ©Aysha Begum/Unsplash

This new partnership means that all of Ainsworth Mexico’s casinos will be connected to a wide area progressive known as The Big Six. The games available within the Big Six area progressive will be powered by a package created by Ainsworth called Oriental Express.

“Ainsworth is committed to creating innovative product solutions to maximize our clients’ investment and we pride ourselves in providing entertaining and successful games. We aim to produce the absolute best for our customers while striving to become a better supplier of technology to support both customers and players. Ainsworth is confident that Oriental Express will continue to outperform other wide area progressives, making it a great investment in the Mexican market.”– Miguel Cuadros, President, Ainsworth Latin America

Logrand Entertainment is the leading casino operator in Mexico. Today, the company owns 11 casinos in the country, and this new deal means that Ainsworth Mexico’s new game package will be available at all of their locations.

About the new arrangement, Logrand Entertainment CEO Sergio Saide commented, “We focus on exceeding expectations in our casinos, as well as offering our customers the best gaming experiences in the industry. We’re confident that the Ainsworth products recently added will deliver great results like those we’ve experienced in the past.”

Most Exciting Yet: A Joint Jackpot

In addition to the new games package, Ainsworth Mexico’s expansion with Oriental Express offers players 11 different jackpots in 11 different casino locations in the country, as well as 1 mega jackpot through all 11 casinos together. This new mega jackpot is now going to be the largest possible jackpot for Mexico’s gaming enthusiasts to cash in on across the whole country — not bad!

Who are Ainsworth and Logrand?

Ainsworth is a hardware and software developer with branches in the Americas and Australia. In locations where its games can be accessed across the Americas, Ainsworth offers more than 200 games, which are offered through their unique cabinets. The Ainsworth cabinets include such illustrious names as EVO, A640, Dual Screen, and Class II.

Logrand, meanwhile, is a casino and sportsbook operator based in Nuevo León, Mexico. Since their founding in 2005, Logrand has become the leading casino operator in Mexico, with locations in Monterrey, Nuevo León, Golden Island en Mérida, Yucatán, Cancún, Guadalajara, and more.

Not The First Partnership for Ainsworth And Logrand

This is not the first time Mexico casino magnate Logrand and gaming developer Ainsworth have teamed up in the country.

Last summer, Logrand Entertainment Group and Ainsworth both partnered with BtoBet to launch Mustang Money, a move BtoBet hoped would bolster its footing in the highly promising Latin American market.

Mustang Money, fueled by the knowledge of the gaming provider (Ainsworth) and the wide reach of the casino operator (Logrand), brings together slot games, live table games, bingo, video poker, and sports wagering. The technology of the games is powered by BtoBet’s unique Neuron Gaming technology, applauded by industry leaders for the way it allows users and operators alike to customize its functions.

What Is the Future for Gaming in Mexico?

These major deals come at a unique moment for gaming in Mexico: on the one hand, international developers from around the world are eager to stake their claims on what many are calling one of the most promising casino markets in the world. On the other hand, Mexico’s President Obrador has repeatedly said that he is opposed to any new casinos in the country during his administration.

This new expansion — plus the possibility of Ainsworth and Logrand Entertainment’s inventive new jackpot — creatively works around Obrador’s anti-gaming stance, which he maintains will remain at least until he leaves office in 2024. This way, both gamers and industry leaders at Ainsworth and Logrand can continue to profit and play in the promising Mexico gaming landscape. 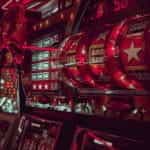