Chairman of UK supermarket chain Morrisons, Andrew Higginson, is set to take on a new role as Chairman at Flutter Entertainment. Last month Higginson joined the board at Flutter as a Non-Executive Director. Gary McGann, the current Chairman, is 69 years old and due to retire next year. 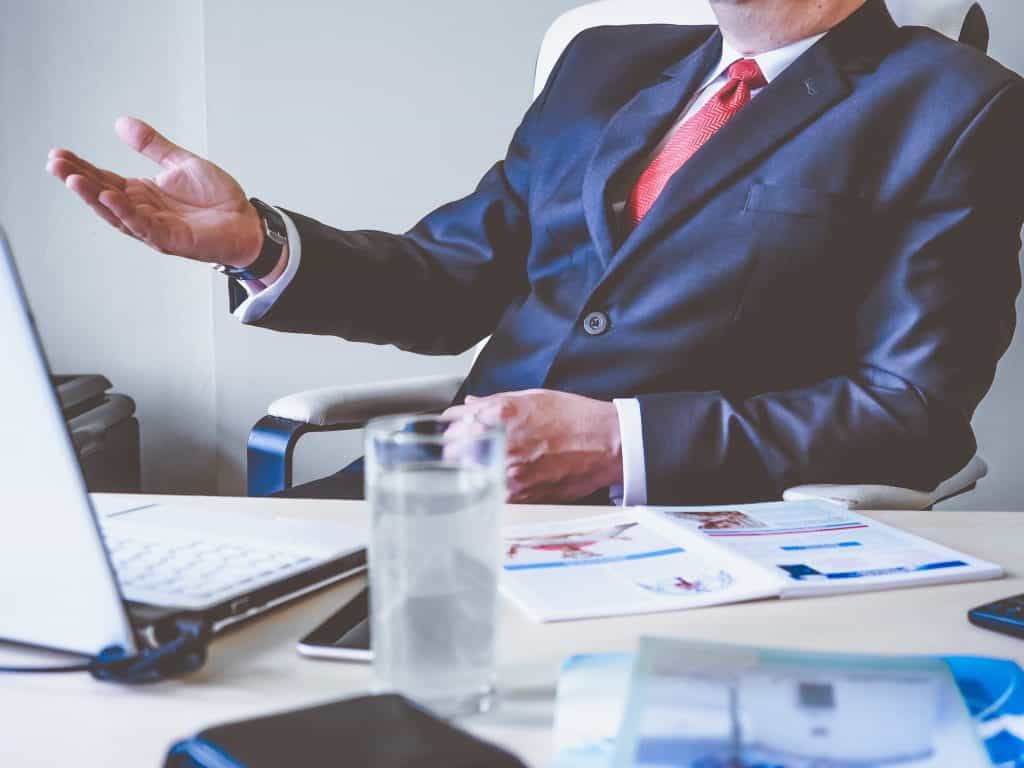 Andrew Higginson has been touted for the top job at Flutter, according to industry sources.
©energepic.com/Pexels

The Morrisons Chairman has a wealth of experience under his belt. Before taking his position at Wm Morrison, Andrew Higginson worked as an Executive at rival supermarket Tesco for 15 years. He has also held management roles at brewing firm Guinness and consumer goods company Unilever. At Laura Ashley and the Burton Group, Higginson worked as a Finance Director. Flutter will also be interested in his role as an independent advisor to the Rugby Football Union as well as Sky Media.

In October, Higginson became a Non-Executive Director at Flutter Entertainment. The move aimed to improve the gambling firm’s “mass-market commercial and retail capacities”. The role will also put him in good stead to take over from McGann when he retires.

If Higginson is to take over from current Flutter Chairman Gary McGann, he will have big shoes to fill. The Irish accountant is well known in business circles and has held a number of top roles. He is currently Chairman at Zurich based food company Aryzta. McGann has also been CEO of Aer Lingus and paper packaging company Smurfit Kappa.

The Largest Online Gambling Group in the World

It was only earlier this year, in March that the company decided to rebrand itself under the new Flutter name. This was intended to highlight that there was more to this business than just the Paddy Power and Betfair brands. The Flutter name comes from a betting exchange that Betfair acquired in 2001.

It couldn’t be a busier time for Higginson to start as Chairman, as Flutter is closing in on a merger with Canadian gaming group The Stars. The current CEO of Flutter, Peter Jackson, is steering the deal, worth $11 billion. The merger will crown Flutter as the largest gambling operator in the world. It is due to be completed towards the end of 2020 and will have its headquarters in Dublin.

“This is an exciting and transformational combination that will bring together two strong, complementary businesses to create a global leader in the fast-growing online sports betting and gaming industry. Under Peter Jackson’s leadership, we will bring together a management team with the experience required to ensure a successful integration of the businesses, with minimal disruption, during a time of unprecedented change in the sector. The Combined Group will be a strong voice in the promotion of responsible gaming worldwide and will lead industry standards on the protection of customers, whilst building sustainable relationships with them.”– Gary McGann, Chairman, Flutter Entertainment

The Stars Group already owns PokerStars, which is the world’s largest poker site. Flutter’s shareholders would own a 55% majority of the combined group, which last year had combined revenues of £3.8 billion. The combined group will have an estimated 13 million customers from around the world.

The US Market Opens Up

In May, Fox Corporation joined forces with The Stars to create Fox Bet. Through doing so, Fox became the first US sports broadcaster to have its own branded sports betting platform. Flutter has now taken on The Stars Group, in a bid to access the rapidly emerging US sports betting market. As part of the deal Fox Sports will have right to acquire 18.5% of Flutter’s FanDuel from 2021.

Since the Supreme Court overruled PASPA in May of 2018, US states have been allowed to legislate on sports betting for themselves. What started as a trickle has now grown into a wave, as the popularity of sports betting in America becomes apparent. There are now 13 US states which have legalized sports betting, with that number set to rise.

“The combination will turbocharge our existing four-pillar strategy and provide world-class capabilities across sports betting, gaming, daily fantasy sports, and poker, as well as greater geographical and product diversification. We believe the combination of Flutter and TSG will deliver substantial value for shareholders. We will have an exceptional portfolio of leading recreational brands and best-in-class products on industry-leading technology platforms”– Peter Jackson, CEO, Flutter Entertainment

It is thought that Higginson’s new role could be announced as soon as May when the company’s annual meeting takes place. 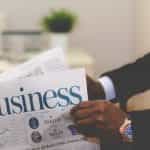 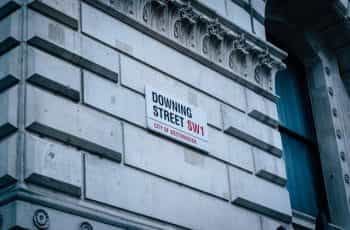