Sazka, which is entering a bid for the upcoming license of the National Lottery, has received a substantial investment from Apollo Global Management. The New York based private equity firm has injected €500 million into Karel Komarek’s European gambling conglomerate. The investment will provide Sazka with a significant boost as it attempts to grapple the UK’s lottery license from current operator Camelot. 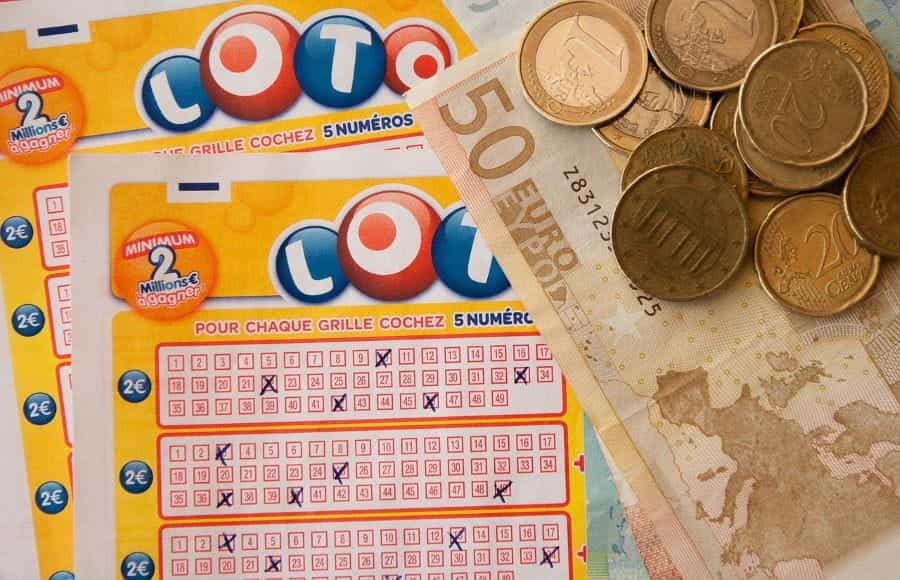 The Sazka Group is one of the most successful lottery operators in Europe. ©Jackmac34/Pixabay

A Boost for Sazka

Czech lottery group Sazka is set to receive a sizeable investment from Apollo Global Management. In a press release, Sazka detailed the terms of the investment and what it means for the company. The private equity firm has agreed to inject €500 million, equivalent to $591 million, into Sazka Entertainment. Sazka Entertainment is a new subsidiary of KKCG, Czech businessman Karel Komarek’s international investment company.

Karel Komarek, founder of KKCG, has welcomed the investment and the new partnership with Apollo. In a press release, Komarek explained that after going through talks with a number of global investment funds, Apollo had emerged as its top choice. Apollo already has broad experience in gaming markets and is one of the world’s leading alternative investment firms. Komarek added:

“In partnership with a strong US investor, SAZKA Group is well positioned to expand in Europe, the US and other potential regions, continuing to focus on lottery and complementary gaming verticals. I am convinced that the gaming industry is one of the most promising sectors for the future and SAZKA Group aspires to be a global player in this sphere. I have absolute confidence that with support from Apollo my team will take the business to the next level.”

Upon closing the investment, Sazka Entertainment is set to become the full owner of the Sazka Group. A large portion of the funds will be used to power growth and acquisition in Europe and North America. As always with Sazka, the primary focus is on lotteries, although it could branch out into other gaming niches as opportunities arise.

For Sazka Entertainment, the transaction implies an equity valuation of €4.2 billion, equivalent to approximately CSK 111 billion. The transaction has been aided by J.P Morgan as financial advisor to the Sazka Group, while Clifford Chance LLP acted as legal advisors. Sazka also noted that the transaction is due to be completed in 2021, provided that customary closing conditions, such as regulatory approvals, are met. James Kim, Apollo Partner and European Co-Head of Hybrid Value said:

“We are very excited to invest in SAZKA Group, one of Europe’s leading private lottery operators. The company has a very successful track record of organic and inorganic growth and we believe this investment, coupled with our sector expertise and relationships, will help the management team achieve their strategic growth plans in Europe and around the globe.”

The KKCG Group was founded by Czech mogul Karel Komarek in 1995, and now encompasses a wide variety of business ventures. Most famously these involve European lotteries and gaming enterprises, through his Sazka Group. Under the umbrella of the KKCG Group, Komarek also runs businesses in oil and natural gas, real estate and information technologies.

The KKCG Group now operates in 19 countries and manages an estimated €6 billion in assets. Komarek’s entrepreneurial activities have made him one of the richest people in the Czech Republic. According to Forbes, Komarek is worth $3.8 billion, and is ranked in 648th place overall on its “Billionaires 2020” list.

The Sazka Group runs lotteries across Europe and is now one of the market’s largest operators. Countries in which it runs private lotteries include the Czech Republic, Austria, Cyprus, Greece and Italy. While Sazka’s primary focus is on lotteries, such as lottery draws and scratch cards, it has also branched out into sports betting and online digital games.

Sazka has garnered media attention in the UK in recent months, over its participation in the National Lottery license competition. It officially entered the competition in October, although its interest had been rumored since February. Earlier this month, it appointed Sir Keith Mills to lead its lottery bid. Mills is best known for having helped to secure the London 2012 Olympic and Paralympic Games.

The fourth National Lottery license competition was launched at the end of August. The current license is due to expire in 2023, so the Gambling Commission, which regulates the UK’s gambling industry, will run the process to choose the next licensee. The winner will be awarded a license to operate the National Lottery for the next ten years.

So far, the Camelot Group has been successful in all three competitions that have been run since the launch of the lottery in 1994. Camelot is expected to defend its status as license-holder, although controversies during the current license period could cause it a setback. Two years ago, MPs called on Camelot to divert more if its profits to the lottery’s Good Causes projects. MPs also criticized Camelot’s ownership by the Ontario Teachers’ Pension Plan in Canada.

Founder of the Health Lottery Richard Desmond has entered the competition, as has Indian gambling firm Sugal & Damani. Sir Richard Branson has entered previous lottery competitions, but withdrew his interest in the current competition earlier this year, choosing instead to focus on getting his existing Virgin enterprises through the COVID-19 pandemic. 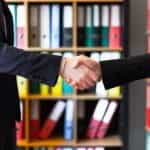