UK based online gambling firm Gamesys has agreed to a possible takeover by US casino operator Bally’s Corporation. The £2 billion takeover would see Gamesys CEO Lee Fenton become joint CEO of the merged group. Two directors from Gamesys would also join the board at Bally’s. As the US sports betting market continues to grow, Bally’s is keen to recruit expertise from the UK. 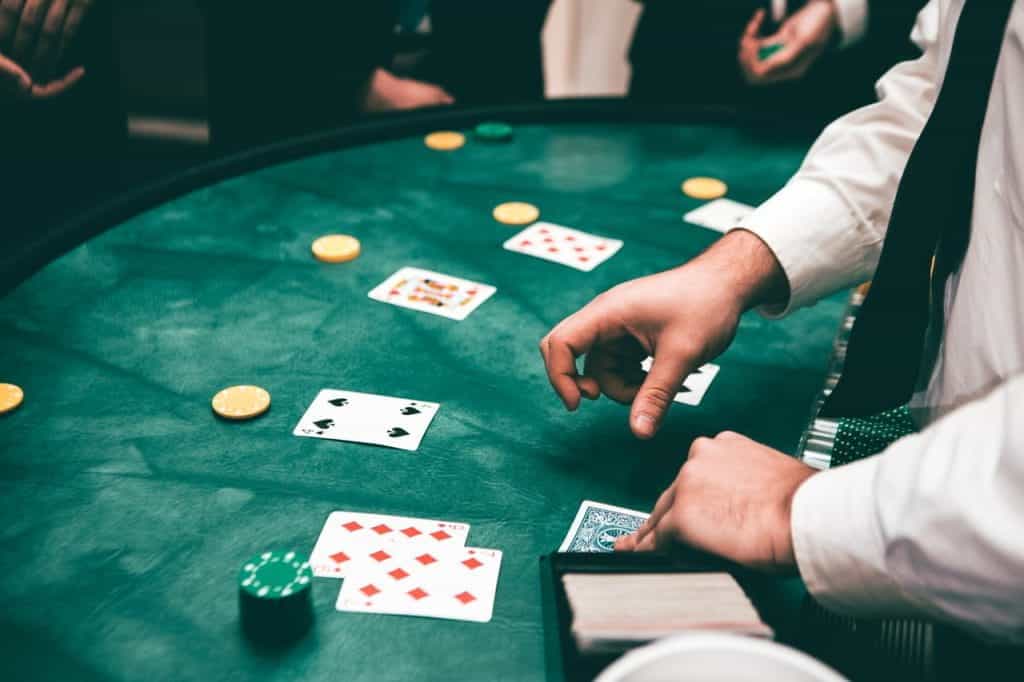 Bally’s Corporation is responsible for some of the most exclusive land-based casinos in the US.
©Javon Swaby/Pexels

US Casino giant Bally’s is set to acquire Gamesys Group, after its proposed sum of around £2 billion was accepted by the British gambling company. The planned merger comes as Bally’s seeks to expand its digital portfolio and cash in on the growing online market.

Bally’s offer stands at £18.50 per share, but remains open to further negotiation with Gamesys investors. That equates to a premium of almost 40% on Gamesys’ January 25th share price of £13.30. Bally’s proposal also offers stakeholders a Share Alternative, allowing them to acquire shares in Bally’s at a rate of 0.343 per Gamesys share.

Gamesys has responded positively to the proposed merger, accepting Bally’s approach in principle. Gamesys and its investors could profit from the deal, as could Bally’s Corporation. Gamesys would benefit from Bally’s expanse of land-based casinos as well as its growing online platforms in the US. In turn, Bally’s would be able to improve itself through access to Gamesys’ specialist expertise in online gaming.

According to a joint statement on the possible combination of the two companies, the board at Gamesys has indicated to Bally’s that it is minded to recommend the cash offer to its shareholders. Gamesys shares rose by more than 18% following the announcement. The UK company is currently valued at £2.1 billion.

Gamesys owns a number of popular online casino brands, including Virgin Casino and Jackpotjoy. As such, the company has a valuable depth of knowledge when it comes to producing and marketing online gambling products. Gamesys CEO Lee Fenton is set to lead the combined company, according to the conditions of the merger. Two Gamesys directors would also join Bally’s board. CEO of Bally’s, George Papanier, is to stay on the board and remain as a senior executive in the retail casino business.

Gamesys will hold on to the UK group’s domestic business, in addition to operations in Spain and Japan. The combined company will have its headquarters in Rhode Island, and shares are to be listed on the New York Stock Exchange. Remarking on the proposed combination of the two gambling firms, Fenton stated:

“From our first meeting to now it has been the entrepreneurial energy of the two businesses that has brought us to the edge of creating a uniquely powerful company. Our shared passion and vision to capitalize on technology disruption to better serve our customers, wherever they may be, should make for an exciting journey for our employees, customers and shareholders alike.”

Commenting on the announced takeover, chairman of Bally’s, Soo Kim, spoke about how the two companies could benefit from one another. According to Kim, the combination would drive Bally’s forward in its ambition to become a leading online gaming company. Kim also remarked on how excited Bally’s is to take on the new opportunities that will arise through the merger. Kim said:

“We think that Gamesys’ proven technology platform alongside its highly respected and experienced management team, combined with the US market access that Bally’s provides, should allow the combined group to capitalize on the significant growth opportunities in the US sports betting and online markets.”

Bally’s is currently responsible for eleven land-based casinos in the US, as well as thirteen sportsbooks in Colorado and a horse racetrack. It has been busy building up its digital capabilities over the last few months, having recently acquired B2B games provider SportCaller. It has also taken over Bet.Works and Monkey Knife Fight, and partnered with Sinclair Broadcast Group. Bally’s plans to launch its own online gaming products for the US market during the second half of this year.

The takeover, once it is agreed and tied up, will mark the latest in a recent spate of transatlantic mergers. Since PASPA was overturned, the American sports betting market has been expanding state by state. There is opportunity for huge business growth, but many US gambling operators have little to no experience in the upcoming sector. For this reason, some of the largest casino operators have opted to buy British bookmakers.

In a deal that is set to be completed in April, Caesars Entertainment is in the process of buying William Hill. As one of the UK’s oldest and most established sports betting firms, Caesars has spent £2.9 billion on the takeover. William Hill owns around 1,400 high street betting shops in the UK, and is already one of the biggest sports betting companies in the US.

Another of the UK’s most successful betting firms, Entain, sparked the interest of MGM Resorts. However, Entain rejected its £8.1 billion bid on the basis that it undervalued the company. Talks broke down and a deal was never reached, as CEO Shay Segev unexpectedly jumped ship to sports streaming platform DAZN. Now the company is under new leadership and is in the midst of a €370 million buyout of Swedish group Enlabs AB.

A UK based sports betting firm that could catch the attention of potential US buyers is 888 Holdings. Analysts have tipped the company as a future target, as its shares have rocketed over the last year. Despite gambling regulations tightening in the UK, the coronavirus lockdowns have triggered growth for online gambling firms.

888 is also hotly rumored to be keen on taking on William Hill’s UK business, if it comes on the market. Caesars Entertainment has said that it bought William Hill for its US assets, and is looking to sell off around £1.2 billion of the company’s non-US enterprises. However, even if 888 were to purchase those assets, the future of William Hill’s high-street shops still remains uncertain. 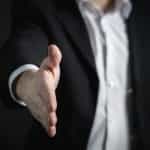 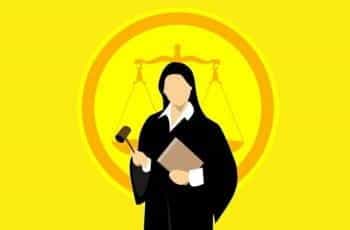