Swedish games operator Betsson announced last week that it has acquired 70% of Colbet, one of Colombia’s earliest licensed sports betting and gambling operators. Following the deal, Colbet’s web domain will now be available via Betsson’s online platform, dramatically expanding both the internet footprint of Colbet and the array of payment options Colbet players may use. This is not the first time Betsson has stepped into the Latin American gambling market, but demonstrates the company’s continued interest in the region. 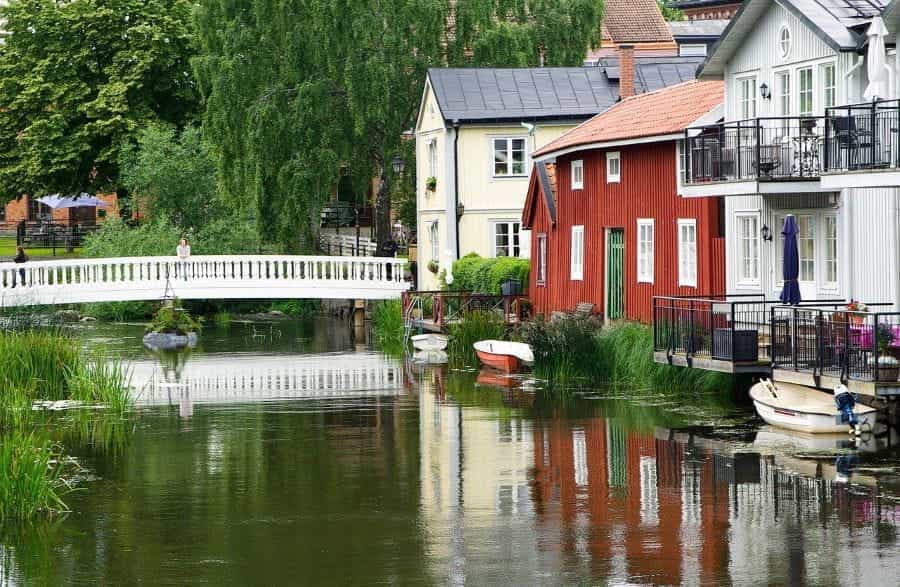 Colbet is a sports betting platform and online gambling website based out of Colombia, one of Latin America’s leading countries for gambling in 2020. The company is headquartered in Colombia’s capital, Bogotá, and offers sports betting, live betting, and casino options with both slots and tables.

The slot games available on Colbet include titles like Alaskan Fishing, Emoti Coins, Burning Desire, Eagle’s Wings, Dragonz, and Cool Buck: 5 Reel. As of late July, 2020, Colbet has been acquired largely by Betsson, and its offerings will now be available through the Betsson platform.

Betsson: Based in Sweden, An Industry Leader

Betsson is one of the more prominent companies in the world of international gambling. With more than 50 years of industry experience, Betsson boasts exclusive gambling licenses from around the world, including the Great Britain Gambling Commission, the Malta Gambling Authority, and the Republic of Ireland’s Regulatory Bodies.

On the main Betsson website, players can access a wide array of gambling options, from sportsbook and live betting to casino, live casino, poker, and virtual sports. Betsson also offers regular promotions, like a Welcome Bonus for new players and an ongoing Summer Showdown, where players have the chance to win up to €1,000 every day.

Players in Brazil may already be familiar with the Betsson name, following a similar deal Betsson made with Brazil-based company Suaposta in 2019. That year, Betsson acquired 75% of the Brazilian company, which specializes in bets on horse racing. Following the acquisition, Suaposta founders Andre Gelfi and Fernando Correa kept 25% of the company.

This was a particularly powerful deal for Betsson to make, given that — at the time of the deal, in December 2019, Suaposta had an exclusive position as Brazil’s only licensed betting company. Suaposta collaborates with Brazil’s Rio Grande do Sul racetrack, via a partnership with the Jockey Club.

What could have motivated the deal at the time, or at least sweetened it, was the demonstrated proof of Suaposta’s prestige in Brazil, bolstered through a buyout of the company’s management in 2018 spearheaded by Latin American industry giant Codere, and Suaposta’s existing prestigious Facebook and Google marketing methods.

Shifting Focus From Brazil to Colombia

At the time of Betsson’s acquisition of Brazil-based Suaposta, many across the industry anticipated what is currently ongoing: a push across Brazil’s government to legalize sports betting, which could transform the revenue of Latin America’s biggest economy, a move which many believed would happen in 2020.

Instead, however, Brazil has found itself overwhelmed by the ongoing coronavirus pandemic. As of July, 2020, Brazil was one of the countries in the world most impacted by the pandemic, second only to the United States. Close to three-quarters of a million people (74,000) have died from the novel respiratory virus.

This could explain why the last few months have seen a shift in focus from Brazil and Argentina, another formerly promising Latin American country, now currently frozen in its efforts to legalize regulated gambling, to Colombia, which has offered legal, regulated iGaming for the last several years.

In just the last few months, companies from Meridian Gaming to Evolution Gaming, Booongo, and Zitro have rapidly expanded their presences in Colombia, with some — like Zitro — even going so far as to build an additional headquarters in Colombia’s capital city, Bogotá.

All of this is not to say that Colombia has not been affected by COVID-19: on the contrary, Colombia’s government has been among the more conservative during the coronavirus pandemic, with ongoing lockdowns in various iterations across Colombia since mid-March, and resumed again in July.

Betsson Finds Itself in Hot Water

Though Betsson may boast one of the world’s biggest names in online gambling, it’s not always sunshine and rainbows for the Swedish company. In June, Sweden’s gambling regulator slapped a fine of SEK 20 million (the equivalent of about $2.3 million, USD) on the company for improper methodologies of accepting payments.

According to the Swedish gambling regulatory body, known as Spelinspektionen, Betsson had been illegally allowing players to use retail vouchers as payment methods on the site. Additionally, major credit card issuer MasterCard was allowing Betsson customers to play with improperly offered bonuses.

Both of these illegal payment offerings came through a number of corporate partnerships created through Betsson and another company — MasterCard, of course, but also 7-Eleven and local convenience store chain Pressbyrån. These various deals would allow players additional funds on their Betsson accounts, as well as extra perks from the companies.

According to the Spelinspektionen, MasterCard, 7-Eleven, and Pressbyrån do not possess gambling licenses in Sweden. Therefore, these companies are legally barred from offering gambling promotions to their customers. Of course, Betsson has worked to rebuff the claims of the Spelinspektionen, but it’s unclear how successful it will be in pursuing this. 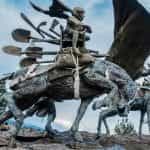