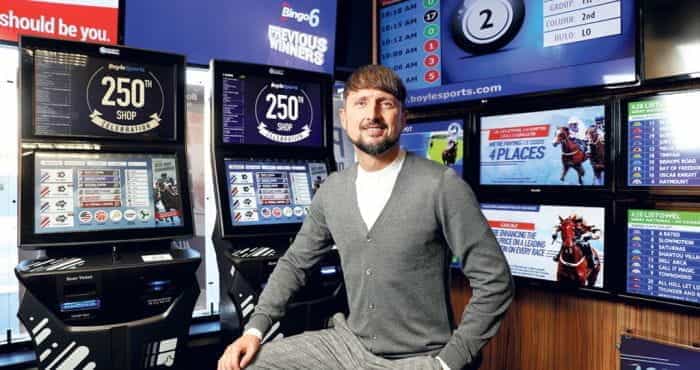 The Irish operator has been wanting to make a move into the UK market for a long time and will now finally achieve this goal. The company originally intended to enter the market in the first quarter of 2019. These plans had to be delayed, however, as the operator was caught up in a battle against taxes being doubled to 2% of turnover in Ireland.

Wilf Gilbert runs thirteen betting shops in the Midlands, which BoyleSports will now take control of, having bought over the company for an undisclosed sum. This acquisition is the beginning of what the operator hopes will be a rapid expansion in the UK. It aims to possess 100 betting shops in the UK within the next twelve months.

BoyleSports Chief Executive, Conor Gray, has said: “With the purchase of the Wilf Gilbert group of shops we have realised our long-term goal to bring to the UK retail betting public the same quality of service and shops that BoyleSports’ Irish retail customers have enjoyed for years. Of course, our ambition does not end with this group of shops. We are looking for other opportunities to grow our estate and hope to add more shops over the summer months and beyond.”

Wilf Gilbert’s outgoing owner and founder, Graham Gilbert, said that it was important to the company to find a buyer who would continue to provide customers with the best possible service, and also retain the company’s existing staff. Gilbert stated: “We are confident that we have found that company in BoyleSports. Knowing what BoyleSports has achieved in the very competitive Irish market I feel they have to potential to transform retail betting in the UK.”

BoyleSports has already secured the required retail gambling licence from the UK Gambling Commission ahead of its UK launch. It is also already in negotiations with a number of other bookmaker chains. 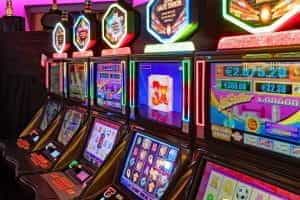 Despite its long-held ambition to break into the UK retail betting market, BoyleSports has never before operated fixed odds betting terminals (FOBTs); the machines are completely prohibited in Ireland. Betting shop numbers are actually expected to fall in the next few months after the government’s decision to reduce the maximum stake on FOBTs from £100 to just £2. These have previously provided a huge portion of revenues for high street bookmakers.

Gray is not put off by this challenge. He has said: “The FOBT stake-reduction legislation will radically change the UK’s retail betting environment. As a company that has never operated FOBTs we hope to help drive that change by transforming each of the shops within this group into world-class betting lounges with a wide variety of betting available on state-of-the-art screens and interactive terminals. The shops will have comfortable furniture, free refreshments and access to free wifi, and will provide a safe, regulated and enjoyable experience for both existing and new UK betting customers.”

BoyleSports was established by John Boyle in 1982. By 2006, the company had 100 stores open across Ireland. In February 2011, it bought over seventeen new shops from Celtic Bookmakers, saving 100 jobs. In the same year, 65 more jobs were saved when the operator took over fifteen William Hill shops. Today, it is the largest independent bookmaker in Ireland, with 250 retail branches throughout Ireland.

It is also a major operator online, with top-rated apps in the app store offering online sports betting, bingo, poker, casino, and lottery services. In July 2017, Conor Gray took over from John Boyle as the company’s CEO. John Boyle moved into the role of Executive Chairman instead.

In 2014, the operator became the headline sponsor for the Irish Grand National. In the same year, it also became the sponsor of the RTE Racing programmes on TV, radio, and online. This partnership deal was extended in 2017. 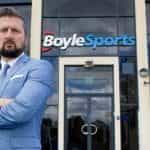 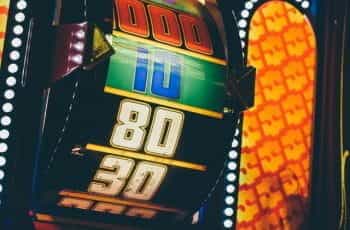 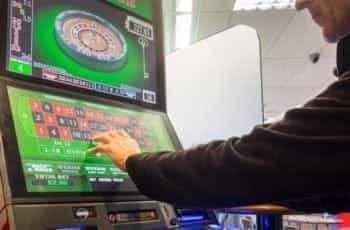 One Quarter of UK Betting Shops May Close 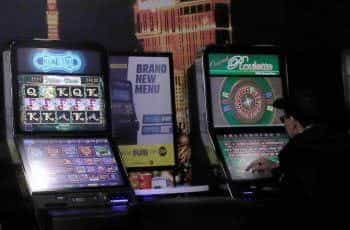