After announcing that it would go live in Colombia in August of this year, CT Gaming Interactive has launched in the country with partner Zamba. Colombia marks the third country into which CT Gaming Interactive has made a decisive entrance: the company has previously established relationships in Mexico and Peru. Zamba players will be able to access some of CT Gaming’s most popular titles. CT Gaming CEO Lachezar Petrov has indicated more Colombian partnerships could follow. 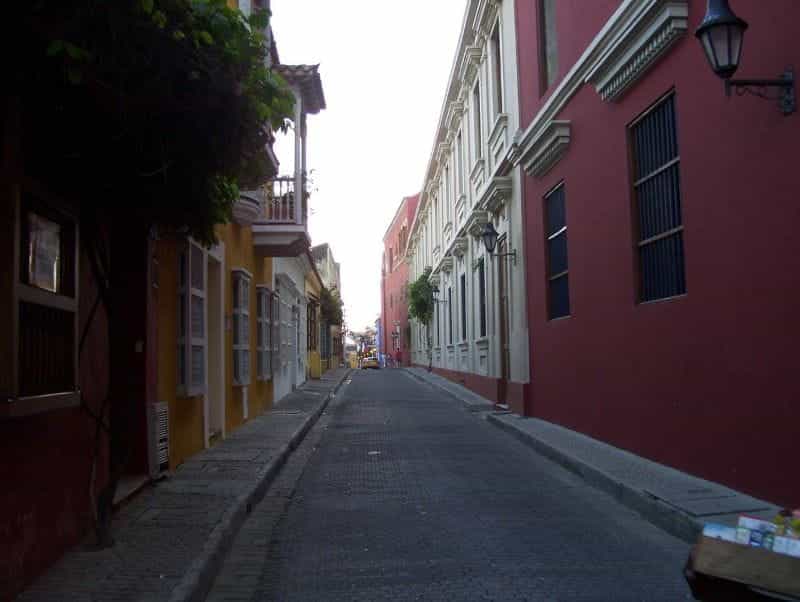 The last several months have seen a number of significant global partnerships realized for Zamba, an online casino operator centered in Colombia. In mid-October, Zamba announced that it had partnered with two games providers: Pragmatic Play and Booongo, two companies well-known in the Latin American market.

When Colombia first legalized regulated online gambling in 2017, Zamba was the very first company to secure a national gambling license. The company originally founded as the brainchild of the joint powers of GAMING1 and Vicca Group. Since Colombian regulators issued a license to Zamba, an additional 17 licenses have been doled out.

Throughout 2020, CT Gaming Interactive has made a concerted effort to grow in the Latin American market. In March 2020, CT Gaming announced two Peruvian partnerships: first, with sports betting and iGaming operator Inkabet, and not long after, a partnership with beloved iGaming platform Apuesta Total.

A few months later, CT Gaming made its first formal move into Mexico, this time with one of the country’s most well-known gaming platforms, Logrand Entertainment Group. Through this partnership, CT Gaming Interactive’s online portfolio was entirely available through Logrand’s iGaming offering, known as strendus.com.

In mid-August, a spokesperson from CT Gaming Interactive announced that the company had received a coveted license to operate in Colombia, the nation largely regarded as the trendsetter for regulated online gambling in Latin America. At the time, the license came without specific partnerships.

When the license was first announced in late summer 2020, CT Gaming Interactive CEO Lachezar Petrov kept the details of future plans in Colombia close to the vest. At the time, it was indicated that CT Gaming was in talks with local companies to establish partnerships, but no specific companies were named.

The Games Coming To Zamba

According to reporting in early December, 2020, Zamba players can already access some of CT Gaming’s most popular titles. It is unclear whether or not players will have access to the entire CT Gaming portfolio or just a selection of the titles therein. Either way, players can be sure they can place their bet on a selection of high-quality CT Gaming titles.

Some of the names coming to Zamba from CT Gaming include titles like Chili Fruits, Duck of Luck, 40 Mega Slot, Lucky Clover, and 40 Treasures. With these games, players can expect a variety of energizing mid-to-high volatility slots, offering a unique array of specialized bonus features.

The Newest Games From CT Gaming

Today, CT Gaming Interactive boasts partnerships with companies all over the world. Those with access to the full catalogue of CT Gaming titles will be happy to see some of the new releases coming from the company, which include titles like Win Storm, Enchanted Fruits, Queen of Flames, Money Pipe, and Satyr and Nymph.

Each of the new slots is either a 4×5 or 3×5 slot option. Three out of five of the new games are level 4 volatility, while the remaining two — Satyr and Nymph and Win Storm — are a level 2 volatility. There’s a wide variety in the number of winning lines per game, with 5 winning lines as the lowest and 40 as the highest.

Even as Bulgaria-based CT Gaming Interactive impressively grows its base in Latin America, the company has recently signed partnerships with a number of international companies, including Singular and SIGNORBET in the United States and Italy, respectively, and Apolo SOFT, a slots manufacturer and games developer with presences around the world.

As of early December, Colombia remains in the top 10 list of countries with the highest coronavirus infection rates globally. Still, national officials are heartened, if only slightly, to see that the so-called second wave of COVID-19 has proven to be less widely transmitted than the nation’s first widespread bout with the virus.

National Economy Will Feel The Pain

Still, officials reported in mid-November that the national deficit target would increase for 2020. As of November 14, the country raised its national deficit to 8.9% of its gross domestic product (GDP). This announcement came paired with the revelation that Colombia expects its economy to wither 6.8% this year due to COVID-19. 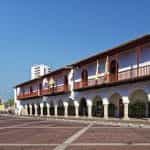