The last few weeks have seen two new betting companies, Dafabet and Red Tiger, begin their entry into the Spanish market through various new partnerships. The deal means that some of the portfolio of games by Red Tiger will now be available through 888 Casino, an online games provider in Spain, while the Dafabet partnership means that R. Franco will now offer Dafabet’s sportsbook options via its platform in Spain. 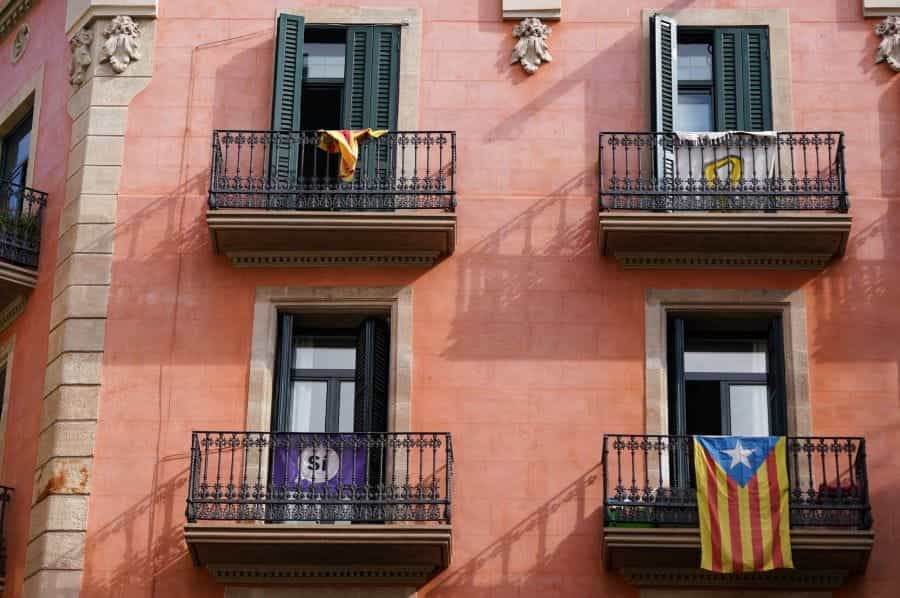 Spain’s gambling industry continues to grow, even as some officials have worked to legislate the industry down. ©Zosia Korcz/Unsplash

The games now available via 888 Casino and made by Red Tiger are Pirates’ Plenty — Battle for Gold, Dragon’s Fire MegaWays, and Mystery Reels. Fans of Red Tiger games will be happy to hear, too, that this is just the beginning: according to the developer, further games through 888 Casino will be available soon.

What is Red Tiger?

Red Tiger is a games developer active in the international gaming industry since 2014. Furthering its ability to market its games worldwide is the fact that Red Tiger has four distinct gambling licenses to operate in some of the world’s leading gaming hubs, like the UK, Malta, Alderney, and Gibraltar.

In September 2019, Red Tiger was acquired by NetEnt, a games developer and one of the company’s main competitors. The deal had a value of £220 million (about $270 million, USD), with NetEnt paying close to £200 million in cash up front, and planning to pay off the remaining £23 million in the years between 2019 and 2022.

As a joint force, NetEnt and Red Tiger are keeping a brisk pace in the world of international online gambling. In January of this year, NetEnt announced that it would also be partnering with Blueprint Games, tying in a new connection to Sweden’s market with its existing relationships in the United Kingdom.

The newest game from Red Tiger is Cash Volt, a brand-spanking-new 5×3 slot with 20 possible paylines. When you’re lucky, a player can win up to 2,500x their original stake, and the game relies on a pretty simple play: if a player snags six cash volt symbols, they will instantly win a prize.

Other brands spawned by 888 include 888bingo, 888poker, 888ladies, and names that don’t include the 888 trademark at all, such as Wink Bingo, Bingo Appy, and Tasty Bingo. The company was founded on the British Virgin Islands, but — as evidenced by this latest deal with Red Tiger — operates around the world.

As news broke of the new partnership between Red Tiger and 888 Casino, leading Spanish gaming platform R. Franco announced that it would be distributing the sportsbook Dafabet, a sports betting provider based in the Philippines. This partnership uniquely brings together R. Franco’s IRIS software with Dafabet’s unique sportsbook.

IRIS is the name of the groundbreaking new solution created by R. Franco’s digital department. Implemented by more than 24 different games providers and used in over 1600 different games, the IRIS Open Omnichannel Platform is in use in two countries: Spain and Colombia.

This platform allows for 15 different payment methodologies — an increasingly valuable option in the world of online gaming, where players can use anything from credit and debit cards to bitcoin and other alternative payment systems. The IRIS name is also attached to two additional R. Franco solutions: IRIS Power Vault and IRIS Customer Success Services.

In addition to the IRIS software, R. Franco has a number of other gaming solutions, which include the R. Franco On Mix Terminal and the Kolyseo Game Hub, in addition, of course, to a number of unique games made by R. Franco games developers. The games from R. Franco range from video poker, bingo, and poker to online slot games.

Dafabet Sets Its Sights on Spain

In December 2019, Dafabet snagged a DGOJ B2C license, giving it permission to operate in Spain. This license — particularly now, as Spain continues to crack down on iGaming with no end in sight — means that Dafabet has coveted access to Spain’s highly popular gaming market.

Dafabet is an online gaming website with robust sports betting options based in the Philippines. In addition to now having access to offering games in Spain, Dafabet has official partnerships and sponsorships with soccer clubs in Ireland, Norwich City and Wales, and is the official main team sponsor of soccer team Fulham FC. 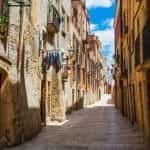