Global solutions provider International Game Technology (IGT) has closed a deal in which it will sell its Italian B2C gaming machine, sports betting and online gaming businesses to Gamenet Group for €950 million (£865.0m/$1.15bn), the latter of which is a subsidiary of funds managed by Apollo Global Management. 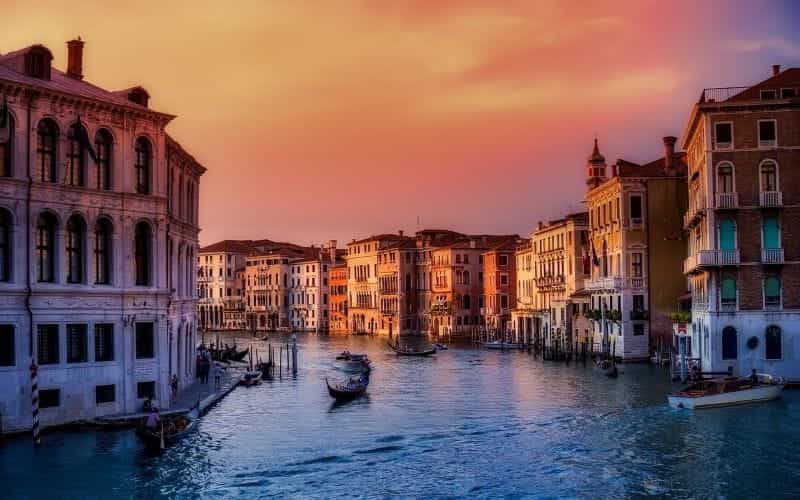 Under the finalized agreement, International Game Technology (IGT) will sell Lottomatica Videolot Rete and Lottomatica Scommesse for €725m, which will be paid upon closing. Another €100m will be payable on 31 December 2021, with the remaining €125m payable only on 30 September 2022.

Interestingly, there will be no conditions attached to these deferred payments — aside, of course, from closing. An equity commitment letter from the Apollo Global Management group funds will help in securing the payments. IGT has revealed that it will use the proceeds generated as a result of these liberal conditions to pay down its net debt.

Sala continued to expound upon his company’s new partnership by revealing how the favorable rebalancing of IGT’s businesses and geographic mix as a result of the deal will reframe and simplify their priorities while improving the company’s future profit margin, cash flow generation, and debt profile.

The deal also follows in the footsteps of IGT’s organizational overhaul from earlier this year, in which the business was broken down into two autonomous sectors — global gaming and global lottery segments.

This new structure was designed in the hopes of providing greater responsiveness to customers and players, as well as helping the provider become more effective and competitive at providing products and solutions to address developments in each market, as well as at promoting best practices across their B2B and B2C channels.

The business to be sold by International Game Technology (IGT) as part of the major transaction have been valued at approximately €1.1 billion, generating adjusted earnings before interest, tax, depreciation and amortization (EBITDA) of €206.6 million in 2019, as well as an aggregated net income of €92.1 million. The businesses will be reported as discontinued operations in the supplier’s year-end reports.

The transaction was unanimously approved by IGT’s board of directors, though it remains, however, subject to closing conditions such as regulatory approvals, with a final closure date expected sometime in the first half of 2021.

Acting as IGT’s lead financial advisor for the transaction will be Swiss-based Credit Suisse International, with fellow Swiss UBS serving as financial and fairness opinion advisor, while White & Case and NCTM will assume the roles of general advisors.

Meanwhile, Gamenet Group, the Apollo Global Management subsidiary to whom IGT’s businesses will be sold, is being steered by an entire cadre of diverse advisors: Mediobanca, Paul, Weiss, Rifkind, Wharton & Garrison, as well as the Italian offices of Cleary, Gottlieb, Steen & Hamilton and Latham & Watkins.

The deal between International Game Technology and Apollo Global Management arrives on the heels of a challenging Q3 for the solutions provider giant. It reported a 14.9% year-on-year decline this past quarter, with revenue falling down to $981.5 million (£743.8m/€832.8m) in November. This revenue total consisted of $880.1 million in services revenue, which was down 4.5%, followed by an even steeper drop in product sales, which fell down 56.2% to $101.3m.

However, IGT’s global lottery unit enjoyed a surprisingly strong Q3, with revenue up 3.3% to $570 million. Double-digit growth in North America same-store sales helped fuel this growth, allowing the provider to offset a decline in product sales to $20m.

Yet it was IGT’s global gaming division which suffered the greatest hit during 2020’s third quarter. Revenue in this market was down 31.4% compared to Q3 2019, resting at $412 million. Service revenue comprised $331 million of the total revenue, while $81 million stemmed from product sales.

When breaking down revenue by geography, interesting results reveal themselves. IGT’s Italian operations was the global giant’s only jurisdiction to report year-on-year growth, rising by 3.5% to $416 million. Be that as it may, Italy remained the company’s second biggest market, with North America remaining the clear leader despite revenue there falling by 17.7% down to $443 million. Global revenue for the rest of the world sunk by 42.3% to $123 million.

Apollo Global Shows No Signs of Slowing Down, Even in 2020

For their own part, Apollo Global has had a particularly active 2020. In September, it was revealed the group had put forward a bid to acquire London, England-based bookmaker William Hill. They were however pushed aside by Caesars Entertainment, whose £2.9 billion bid ultimately won out in the takeover bidding wars.

Apollo Group’s shares in IGT closed up 3.38% at $12.53 per share in New York on Friday the 4th of December, down 10.82% over the past 12 months. Whether or not its recent purchase of IGT’s Italian B2C offerings will have an effect on its shares remains yet to be seen. 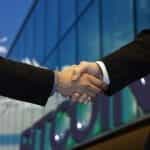