It has been reported that influential Czech businessman, Karel Komarek, is preparing a bid for the UK’s National Lottery. Camelot has run the National Lottery since it was first launched, however, its term is coming up for renewal. A number of interested parties are now launching their campaigns to take on the lottery. 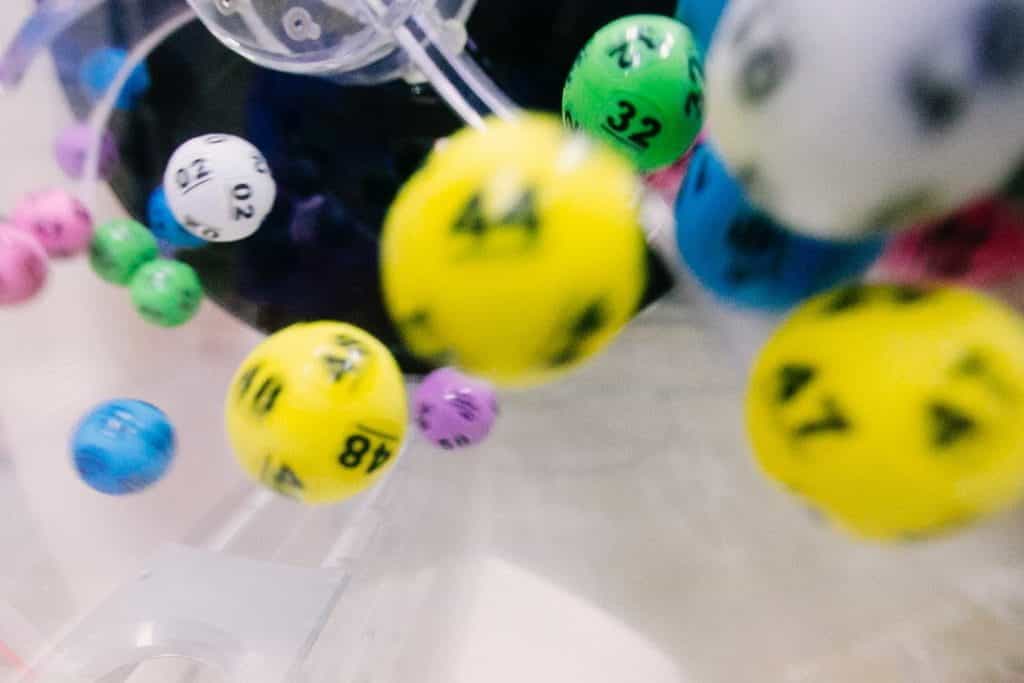 After taking the European lottery market by storm over recent years, it appears that Sazka has eyes on the UK’s National Lottery. ©Dylan Nolte/Unsplash

Who Is Karel Komarek?

Karel Komarek is a wealthy businessman from the Czech Republic. His net worth of $3.2 billion ranks him in 715th place on the Forbes 2019 Billionaires list. Starting out with oil and gas in the 1990s, Komarek has since moved on to investment. His investment group KKCG invests in IT, real estate, biomedicine and the entertainment industry.

2016 saw Komarek found the Sazka Group. This company quickly cemented itself as one of the largest and fastest-growing lottery owners in Europe. Sazka describes itself as a “Pan-European lottery and sports betting operator”. It currently operates in the Czech Republic, Cyprus, Greece, Italy and Austria. Lotteries are this operator’s main focus. Some of Sazka’s most popular brands in Europe are Sportka Sazka, Euro Jackpot, 10e Lotto, Keno and Lotto. Through its diverse network, Sazka serves a market of 79 million players.

Now it seems that Komarek has his eyes set on the UK market. The National Lottery is up for renewal soon, with the newly chosen operator due to take over in 2023. UK regulator, the Gambling Commission, will launch a competition which will choose who gets to run the National Lottery. It has already appointed Rothschild & Co to whip up interest in the competition and generate bids.

If Komarek’s Sazka Group makes a successful bid for the National Lottery, it will make history. Camelot has so far fended off all competition, running the National Lottery continuously since it was first launched in 1994. Sazka has yet to make its intentions formal, although it does look likely that it will go for the bid. At the moment, Sazka is awaiting ‘further details’ from the Gambling Commission.

“Sazka Group is aware of the upcoming license competition for the UK National Lottery. Once the Gambling Commission has announced the terms and conditions for bids, we will evaluate them to determine the Sazka Group response.”

Sazka could have a surprisingly good chance in winning over the judges. Recently, Gaming Intelligence named Sazka ‘Lottery Operator of the Year’. According to Gaming Intelligence, “The European company’s continued focus on innovation and digital growth means they dominate the lottery category this year. On a strong shortlist, SAZKA Group stands out”. In combination with its rapid rise in the European market, Sazka could be a force to be reckoned with.

Who Else Is in the Running?

It is thought that Sir Richard Branson will also prepare a bid to become the new operator of the National Lottery. Branson has a long history with the National Lottery, having tried on all three occasions to beat Camelot. Branson almost won in 2001, when Camelot was disqualified from the competition. However, Camelot managed to have their disqualification overturned by the High Court just hours before Branson was due to sign official documents. Branson declared that he would never bid for the National Lottery again, although it seems that the business mogul has since had a change of heart.

Camelot will likely still be in the running to take on a fourth term as the National Lottery’s operator. Camelot has been granted the license in 1994, 2001 and 2007. Time will tell how they fare in the competition, as the last few years have seen Camelot dogged by bad press. In 2017 MPs accused Camelot of funneling profits away from UK charities. The National Audit Office discovered that Camelot’s profits had increased by 122% over seven years. Despite this, the National Lottery reported a 15% drop in its income for good causes in the year leading up to April 2017.

“Profits increasing while money for good causes falls really does go against the spirit of the act. We need to dig into how such a huge increase in profits can occur”– Meg Hillier, Chair of the Public Accounts Committee

Richard Desmond, who runs the Health Lottery and the Northern & Shell group is also thought to be interested. Reports say that Desmond is keen to bring the National Lottery “back into British hands”. This is perhaps a jab at the Ontario Teachers’ Pension Plan, which bought Camelot in 2010.

In January there were rumors that Australian gambling giant Tabcorp could also wade into the competition. However, those rumors were quickly dismissed by a source close to Tabcorp. The source claimed that Tabcorp was primarily focused on domestic market operations. 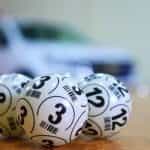