Tech company LatamWin has announced its partnership with Triple Cherry, a games developer based in Spain. This shows Triple Cherry is taking expanding in Latin America seriously, and that LatamWin is keeping a brisk pace of growing its business during the pandemic. In May, LatamWin announced a partnership with Pragmatic Play, a video slots developer with offices in Gibraltar and Malta. All three companies have been continuing to grow their international presences, even as the pandemic rages on. 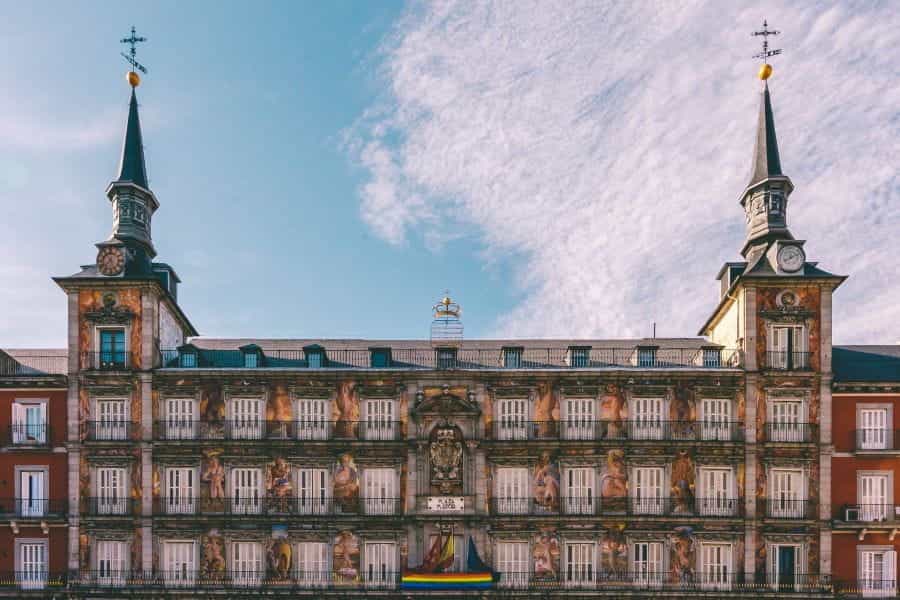 Triple Cherry is a fairly new company: founded in 2018, Triple Cherry currently offers its portfolio in Europe and the Americas. The company was founded a collaborative effort between Daniel G. Blázquez, Juan Antonio Galindo, Carles Pons, and Jose Vicente. Though it’s only been active for two years, Triple Cherry is a strong presence in gaming.

Triple Cherry offers a portfolio of 12 colorful gamess: a small number, compared to established gaming companies, but understandable with the knowledge that it is a new company, and especially given the high qualify of each game’s animation and design. In addition to its partnership with LatamWin, Triple Cherry has partnerships worldwide.

In addition to its partnership with LatamWin, Triple Cherry has distribution partnerships with some of the biggest names in the international gaming industry. This includes companies like BetConstruct, BigBola, 1xBet, Slotegrator, and Salsa Technology, formerly known as Patagonia Entertainment.

Most recently, Triple Cherry made an entrance into the exciting and strange new world of virtual conventions, by partaking in CasinoBeats Malta Digital. At this digital convention, Triple Cherry had virtual stand, which allowed it to network and connect with other industry leaders and games developers.

Clearly, then, this latest deal between Triple Cherry and LatamWin is far from Triple Cherry’s first foray into the Latin American casino market, as some of its preexisting partners — Salsa Technology and BigBola — are based in Argentina and Mexico, respectively. What is unique about LatamWin, however, is how integrated it is in the local market.

This new deal means that Triple Cherry games will be available through the LatamWin platorm, which is used by some of the biggest names in gambling. This includes businesses like Play’nGO, betgenius, Betsoft, MGA Games, and most recently, Pragmatic Play. In addition to a presence in Latin America, LatamWin is also available in Asia and Europe.

While perhaps not as well known as other Latin American gambling companies like Codere or Habanero, LatamWin, which has been active for seven years, boasts a portfolio of more than 2,000 games, thanks to its partnerships with some of the biggest names in international gaming.

The games options available through LatamWin include video slots, card and table games, live casino games (meaning games with live dealers which are streamed via video), and sports betting. According to LatamWin, millions of customers worldwide use LatamWin’s unique technology for their betting enjoyment.

In addition to thousands of games, LatamWin also offers unique products and software solutions. This includes a special payment system; a casino software platform; casino licensing, promotion, and hosting; and its unique White Label, which expedites the setup process for new online casinos.

Pragmatic Play offers games with titles like Mustang Gold, The Scarab Queen, Wolf Gold, Monkey Warrior, and Release the Kraken. In addition to video slots, Pragmatic Play has also been branching into live casino options, which is an increasingly popular option for new revenue in the gambling industry as lockdowns continue.

It might seem like a strange time to be continuing to grow business anywhere, but companies around the world keep looking to Latin America for expanding a gambling market — a region that some have urged others in the industry to consider as being the next Europe, in terms of fiscal possibility for industry expansion.

Most recently, Mexican casino operator Logrand announced that it would be expanding into an international .com offering, which would allow for players around the world to participate in its wide array of available online content. This has been preceded by companies worldwide growing their focus on countries like Brazil, Colombia, and Peru.

One of the most consistently productive companies involved in Latin America’s betting scene is Betcris, a company which most recently partnered with the United States Major League Baseball association. Due to this partnership, Betcris now has exclusive access to the MLB logo, and will use this for exclusive sports betting events and options. 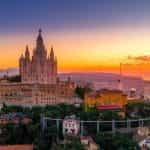