Participants and Premieres at Argentina’s SAGSE

SAGSE, the largest trade show for the gaming industry in Latin America, will be taking place in Buenos Aires, Argentina, November 20-22 and will feature some exciting participants. Included in this year’s docket are BMM and Aristocrat, among many others. 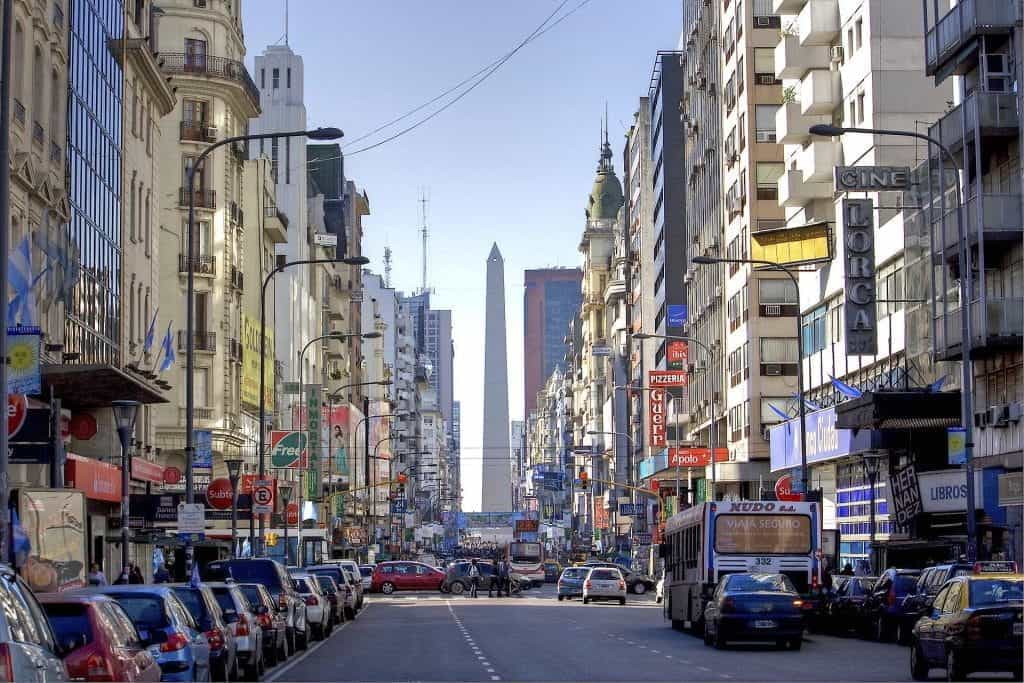 Buenos Aires will be home to this year’s SAGSE, the largest conference for the gaming industry in Latin America. ©HalloweenHJB/Pixabay

SAGSE, or South American Gaming Suppliers Expo, is a massive conference for gaming industry leaders in Latin America held every year. According to the official SAGSE website, 93% of visitors to SAGSE are residents of Latin America. Of these guests, 90% are visitors, while 10% are industry exhibitors.

This year’s SAGSE will feature 59 exhibitors, among them some of the biggest names in the gaming industry. Exhibitors will include such giants as Play’n Go, International Game Technology (IGT), Betconstruct, 1xBet, Zitro, and Aristocrat.

A Conference Featuring Some of the Industry’s Heavy Hitters

Some notable lectures will come from two representatives from Play’n Go, Keith Caruna and Cristian Acuna. Caruana will cover “Regulation and Legal Framework: Differences between LATAM, Europe, and Other Markets. Compliance” and Acuna will cover “Retention and loyalty of online players.” These speakers are paired one after the other on the morning of November 22nd.

The discussions at SAGSE will focus heavily on iGaming and technology overall. Another exciting discussion will be with Sebastian Salat and Patricio O’Gorman from Zitro University at the Universidad de Palermo, who will discuss “New technologies and different gaming modes” on the morning of November 21.

This talk will come just after Sebastían Vivot, a representative from the Loteria de la Ciudad de Buenos Aires (LOTBA), kicks off the weekend’s panels with a look at “Online gaming regulation in the city of Buenos Aires.”

All in all, SAGSE represents a crucial meeting point of some of gaming’s biggest names and will offer guests a unique opportunity to chat face-to-face with some major influencers in today’s gaming landscape. 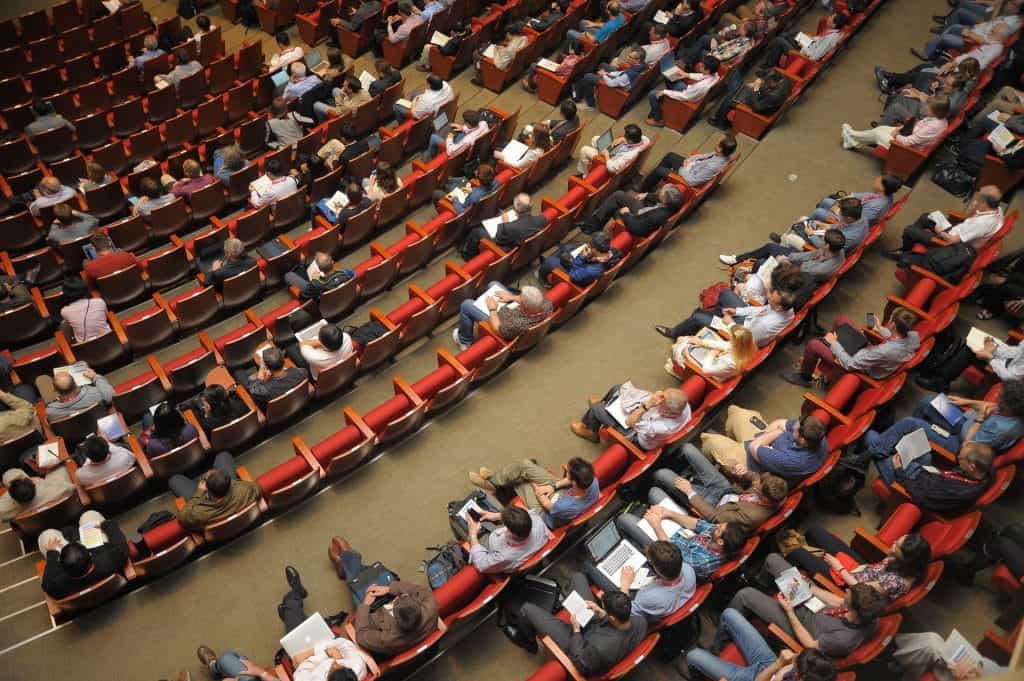 In addition to a number of booths which industry leaders will have to display their newest products, SAGSE will also host several talks throughout the weekend. ©crystal710/Pixabay

Aristocrat: A Featured Giant in the International Games Industry

One of SAGSE’s 59 featured industry leaders tabling at the event is Aristocrat, a gaming machines manufacturer founded in Australia in 1953.

From the start, Aristocrat made a splash in the gaming industry. After less than a decade on the market, Aristocrat had sold its “Aristocrat Nevada” gaming machines to Las Vegas casinosin 1961. In the 1970s and ‘80s, Aristocrat continued to blossom, particularly in their relationship with the United States gaming market.

At the same time, the 1980s saw Aristocrat expanding from Australia and the US to the UK, opening a London office and releasing their “Microstar” slot machines. These machines utilized revolutionary technology for the time, elements of which are still employed today.

1982-1983 saw Aristocrat capitalizing even further on the name they had made for themselves in innovative gaming technologies. That year, they released the “Virtual Reel.” This system weighted certain slot machine symbols, and gaming was forever changed. For the first time, US slot machine revenue exceeded that of table games.

In the ‘90s, Aristocrat went public. Shortly thereafter, they released the “Hyperlink Gaming System,” today considered the most valuable intellectual property copyright ever in Australia.

After some struggles in the 2008 recession, Aristocrat released its “Games Development Kit,” in 2012, which allowed streamlining for game development and the use of third-party content.

The next year, Aristocrat acquired iGaming company Product Madness — the first move for the company into digital games. As many other companies have found, iGaming was comparatively unregulated, and allowed Aristocrat to make big wins economically.

In addition to these games, a few other games have really stood out from the Aristocrat catalogue: among them, “Buffalo Stampede,” “Sons of Anarchy,” “Game of Thrones,” “Big Bang Theory,” and “Lightning Link.” “Buffalo Stampede” was, in fact, so successful that it became top-earning game for the US market for many years in a row.

By 2017, Aristocrat acquired another iGaming company, Plarium Global Ltd., known for such games as “Vikings, War of Clans” and “Sparta.”

The next year, they acquired Big Fish, another iGaming company. Big Fish is known for such popular games as “Gummy Drop,” “Cooking Craze,” and “Big Fish Casino.”

At this year’s SAGSE, Aristocrat will be highlighting their linked progressive game, Gana con Susana, a very popular game with players in Argentina, now recently available at Casino Buenos Aires. 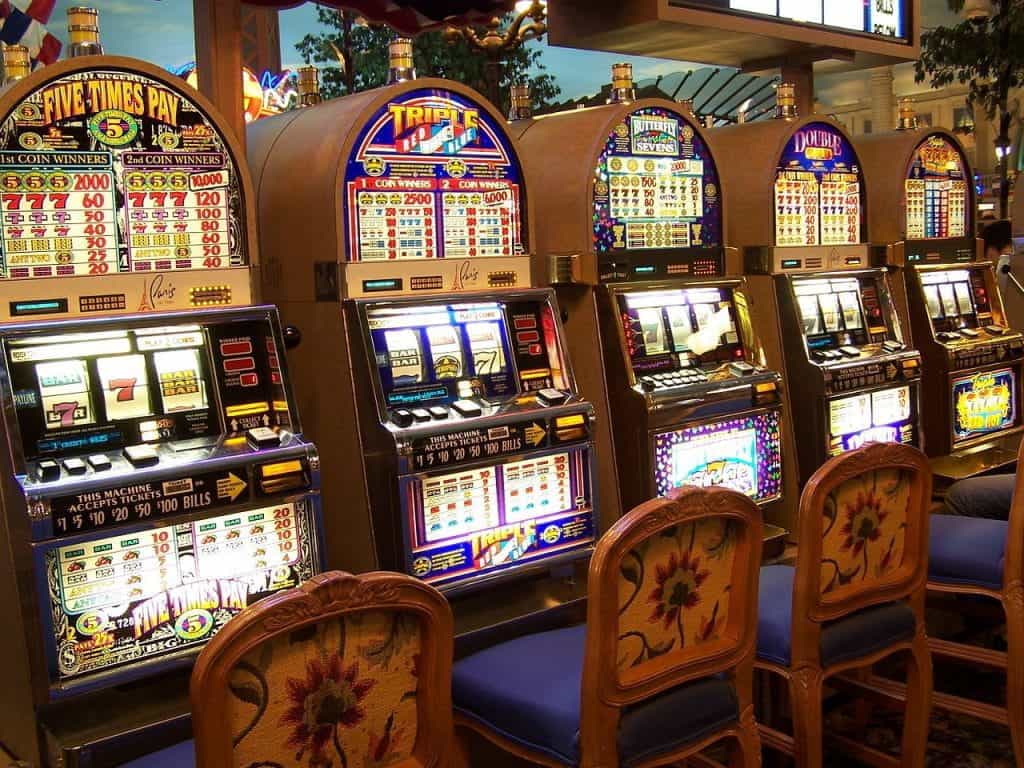 Industry leader Aristocrat out of Australia will be premiering some of their newest slot machine games and cabinets at this year’s SAGSE. ©deluxtrade/Pixabay

Gana con Susana is not all Aristocrat will be showing off at this year’s SAGSE. In addition to this popular slot game, Aristocrat will also be showing new game releases, including Gold Stacks 88 Link, Lightning Link, Mighty Cash Link, and Dragon Link.

Aristocrat will also be demonstrating their new cabinets. Among them, these will be ARC Single, Helix XT, Helix+, Helix, and their latest release, the MarsX cabinet,which will be shown for the first time in Latin America during the SAGSE weekend.

On November 18, Las Vegas games testing laboratory BMM Testlabs announced that they will be participating in this year’s SAGSE.

In a statement, Senior Vice President of BMM Testlabs for Europe and South America Marzia Turrini spoke to the company’s enthusiasm about the Latin American gaming market, and their dedication to their customers and clients in South America.

Turrini also noted the ongoing political tensions in Argentina, which have recently challenged the country’s economy and threatened promising developments for the gaming industry there.

“In Argentina, our customers and partners are living a difficult moment. We want them to know that BMM is and always will be committed to this region, despite political and economic challenges that face the South American gaming industry.”– Marzia Turrini, Senior Vice President, Europe and South America, BMM Testlabs

Across Latin America, Gaming Means A Meeting of Opposites

Turrini is not alone in acknowledging the paradox of the gaming market in Latin America, which seems to operate at one step forward, two steps back. 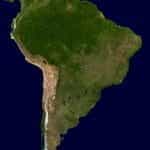 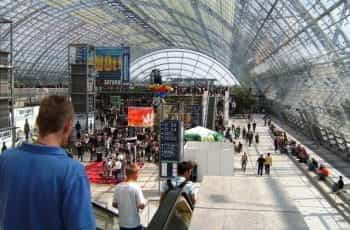 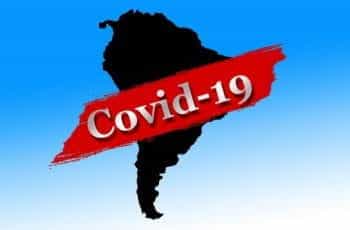