Online games developer and platform Pragmatic Play has expanded its reach in Latin America, now with a collaboration with Peruvian company Solbet. This is not Pragmatic Play’s first venture with a Peruvian company. Over the last several years, Peru has continued to grow its presence in the Latin American gambling industry — a notable development, rising to the competition among the likes of larger countries like Brazil and Argentina. 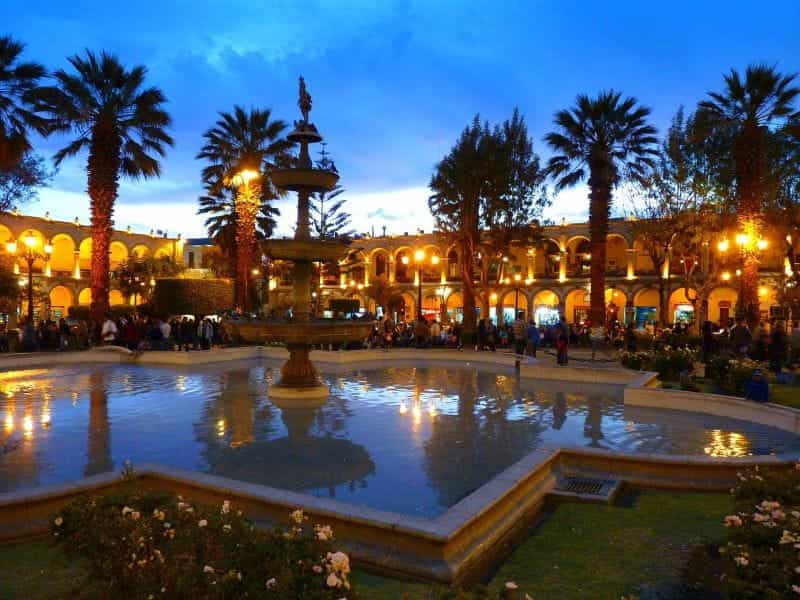 Solbet is an online sports betting and iGaming provider based in Peru, but available worldwide. Solbet is run under the umbrella of Sun International, expanding its reach across multiple continents. Players using Solbet will have their choice of games, from sports betting to bingo, live casino, eSports, and slots.

The pandemic has not slowed down iGaming developer Pragmatic Play in the slightest. Instead, the company has continued to churn out new titles at the brisk pace of five new games per month. In the fall of 2020, this included new releases like Dragon Tiger and Gems Bonanza.

Since the fall of 2020, Pragmatic Play has released a huge number of new virtual slot options, including those building off of its popular John Hunter series, which evokes the classic and beloved Indiana Jones archaeological adventure franchise. In honor of the holiday season, Pragmatic Play introduced gamers to Christmas Carol Megaways.

Fans of Pragmatic Play should keep an eye out for its two upcoming titles, Madame Destiny Megaways and Dragon Kingdom — Eyes of Fire. The former will launch online beginning on January 28, 2021, while the latter will be available to the public beginning on February 4, 2021.

Throughout 2020, Pragmatic Play continued to keep up its momentum growing in the Latin American sector, which began formally when the company established its LATAM Hub, specifically intended to target the blossoming Latin American gambling market. Pragmatic Play’s LATAM Hub is directed by Victor Arias and Marcos Ford.

In October and November, Pragmatic Play introduced back-to-back deals in Colombia, which has been at the forefront of legal online gambling in Latin America for several years. First, Pragmatic Play announced that it would be making its games available with operator Zamba. Just a few weeks later, the company announced a similar deal with Luckia.

The final two months of 2020 saw Pragmatic Play expanding its presence in Venezuela, one of the more overlooked countries when it comes to a local gambling industry — something which could be attributed to the country’s ongoing economic crisis and ensuing political upheaval, which may make it less attractive than nearby, comparably stable countries.

Between November 2020 and the end of the year, Pragmatic Play partnered with a total of three companies in Venezuela: Parley, Novobets, and Triples.com.ve. In addition to its dealings in Colombia, Venezuela, and now, Peru, Pragmatic Play also has partnerships in Panama, Argentina, and Chile.

Though Peru is insistently a country to watch in the Latin American gambling scene, the country has not been spared the devastation of the ongoing COVID-19 pandemic. At one time, Peru was a gold standard of sorts among Latin American countries, according to a September 2020 article for Bloomberg by Mac Margolis.

Between 2002 and 2013, Peru’s economy was growing at a rate of 6.1% annually. The pandemic was a rude awakening to a country which, for some time, boasted the triumphant defeat of a longstanding battle with poverty by bringing close to 6.5 million of its citizens above the poverty line, thanks to its now-curbed economic renaissance.

Latin American countries have had vastly different responses to the COVID-19 pandemic, with some governments preferring a longstanding method of downplaying and anti-mask rhetoric while others, like Argentina, Colombia, Costa Rica, Puerto Rico, and Peru erring on the side of caution.

This was not enough, however, to save Peruvians from contracting — and dying from — the novel coronavirus at record-setting and heartbreaking paces. According to the national Ministry of Health as of January 21, 2021, Peru has lost more than 39,000 of its citizens to the virus, and has reported more than 1 million cases of COVID-19 since March 2020. 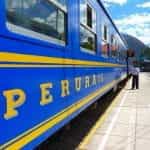