The newest game from Malta-based games developer Pragmatic Play is Dragon Tiger, a 5×5 iGaming slot with more than 1,000 possible ways to win. This new game comes just a short time after Pragmatic Play announced another brand-new game, GEMS BONANZA, released at the end of October. This year has seen impressive continued growth for Pragmatic Play, with new partnerships around the world, especially in Latin America. 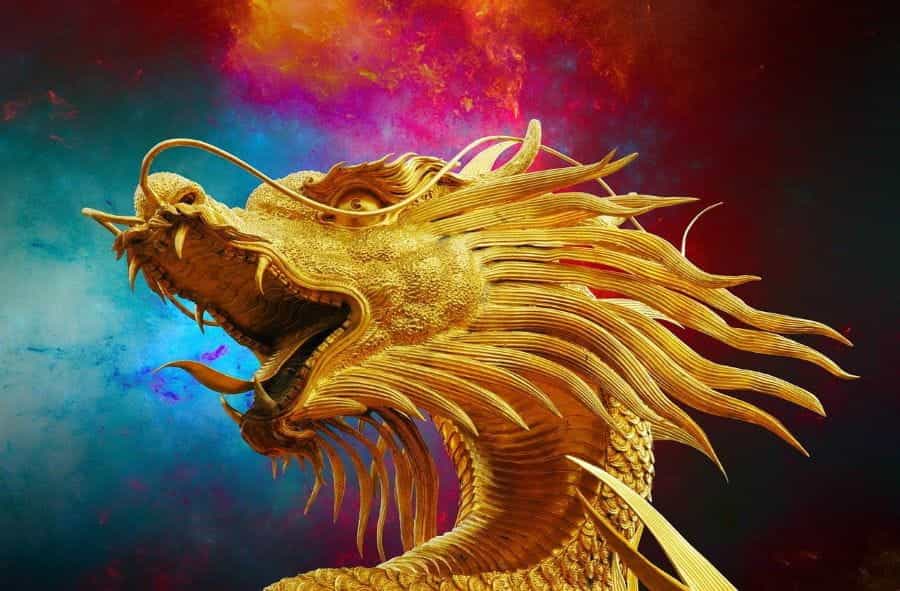 During these bonus rounds, if a player manages to land any Wild symbols, they’ll be able to rack up their score with a multiplier of 5x their current stake. The more Wilds at play on a given set of slots, the higher the multiplier will go, though players should cross their fingers for good luck, as the multipliers last for just one spin at a time.

Dragon Tiger comes with a return-to-player (RTP) ratio of 96.53%, which is about average for online gaming slots. Players have a default bet of 0.01 cent per line, with a minimum total bet of .20 cents possible. The dragon symbol in the game acts as the Wild, while the Tiger will bring a player the highest possible wins.

When a player lands five Celestial Tigers on a payline, they can expect to multiply their current stake by 7.5x! Not bad! When a player sees the Celestial Dragon symbol, it will appear on the second, third, and fourth rows of the slot, and will be swapped in for any other symbol except for the Scatter feature.

The Reviews Are In: What Players Are Saying About Dragon Tiger

In general, reviews have been very positive for Pragmatic Play’s brand-new slot, which hit the online gaming market on November 5, 2020. Players appreciate the Free Spins Bonus feature, though they do note that this game is highly volatile, with a possible highest multiplier of 18,125x a player’s original score.

Because of the very high multiplier, reviewers say that this brand-new slot is a high-excitement, high-suspense game. Many games have been released by various slots designers with an Asian-inspired theme, but players are especially enthusiastic about Dragon Tiger, which takes a familiar theme to the next level.

Just Before This: Another Release From Pragmatic Play

Gems Bonanza is an 8×8 virtual slot which offers players a colorful and dynamic experience. Certain color symbols in the game — like the brown or red symbols — will transform the slot board for players. The Red mark, for example, will turn part of the virtual slot board into a symbol spanning 5×5 of the rows and columns.

According to representatives from Pragmatic Play, the jam-packed releases of the last few weeks alone are simply business as usual for the Malta-based company, which makes a point to release new games at the staggeringly swift pace of five new titles per month — more than once a week!

This year has seen Pragmatic Play keeping up the pace beyond just its games output. Within just the last few months, Pragmatic Play has continued to make significant partnerships with gaming platforms around the world, with a specific focus on companies in Latin America, particularly in Colombia and Argentina.

In mid-June, Pragmatic Play launched what it has called its LATAM Hub, a branch of the company specifically intended to focus on Latin America, a growing region of importance in the international casinos industry. Today, the LATAM Hub of Pragmatic Play is overseen by Victor Arias and Marcos Ford.

Most recently, Pragmatic Play partnered with Luckia, a gaming platform based in Colombia — the longstanding leader of regulated online gambling for the Latin American market. Thanks to this new deal, Luckia players in Colombia can access Pragmatic Play’s catalogue of more than 200 virtual slots, including Gems Bonanza and Dragon Tiger.

Shortly before that, Pragmatic Play announced a new partnership with another Colombian operator: Zamba. The deal marked a significant moment of growth for Zamba, which simultaneously struck a distribution deal with Latin American slots developer leader Booongo, known for titles like 777 Gems Respin and Moon Sisters. 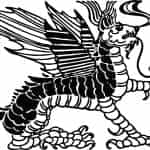 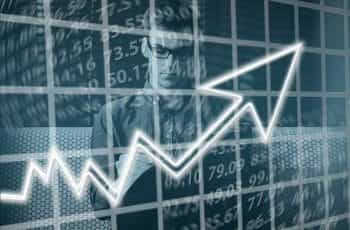