Pragmatic Play’s latest Latin American collaborator is Aposta365, marking the continued expansion of both Peru’s online gambling sector and of Pragmatic Play. The announcement came in early March, and is not the first time that Pragmatic Play has struck a business deal with an iGaming company in Peru. In late January, 2021, the company partnered with local company Solbet, and has also struck deals with companies across Latin America, including in Colombia, the Dominican Republic, Argentina, and Venezuela. 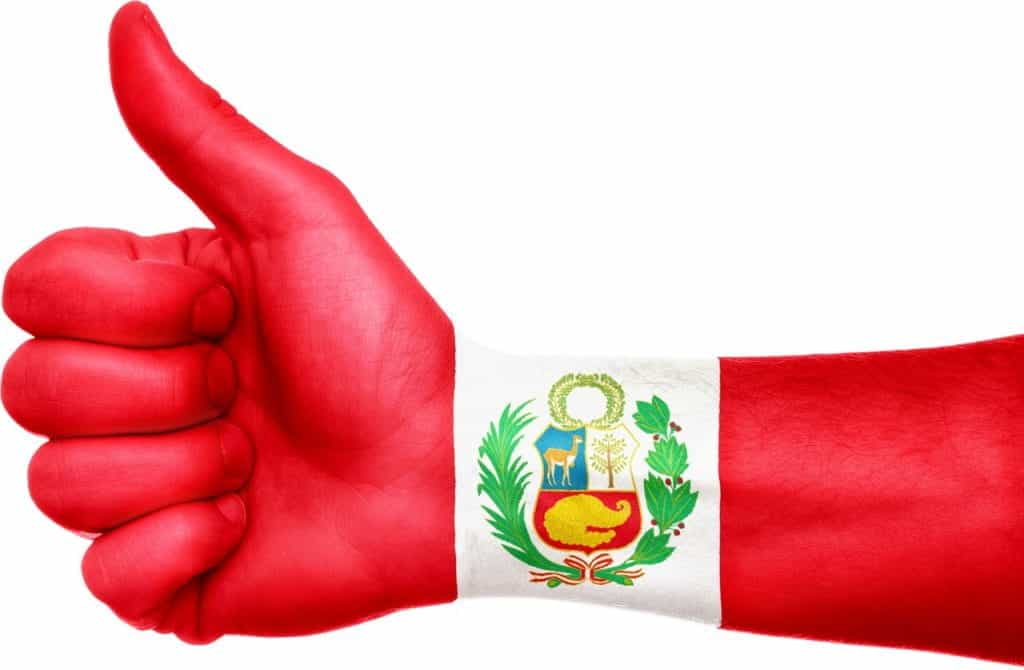 Peru is continuing to grow its online gambling industry, now via a partnership between Aposta365 and Pragmatic Play. ©Kurious/Pixabay

Pragmatic Play and Aposta365: The Specifics

In early March, representatives from Pragmatic Play announced that the online gambling provider would be partnering with another company in Peru: Aposta365. The partnership means that users of Aposta365 will be able to access a range of Pragmatic Play content, including its virtual slots, scratch cards, and table games.

Aposta365 is an online gambling platform available in Peru, powered by 365 Entertainment Group N.V., a Curaçao-based company. Users of Aposta365 have a massive range of gambling options available to them, from poker to sports betting, eSports, live casino, and games, including multiple variations of traditional table games, some even offered in VR.

The Slots Available On Aposta365

Pragmatic Play’s robust catalogue of online games will fit in seamlessly with the Aposta365 catalogue, which boasts a huge number of virtual slots offerings. Players can choose from any number of exciting digital slots, including titles like Age of the Gods: Ruler of the Dead, Flow of Candies, Diamond Bonus, Robin’s Loot, and so many more.

Pragmatic Play is joining the ranks of some of the gambling industry’s most celebrated games providers, including companies like Booongo, CT Gaming Interactive, Habanero, NetEnt, and BetConstruct. The most popular slots currently on Aposta365 include Ivanushka Durachok, Joker Poker, Odysseus, Disco, and Monsters Bingo.

Included in coverage about Pragmatic Play’s latest Peruvian venture was reference to the fact that the Latin American country is now trying, like Argentina, to focus growing its online gambling sector due to the ongoing COVID-19 pandemic. As such, many retail gambling locations have had to be closed for long stretches of time.

Until Now, Solbet Was Company To Watch

In early 2021, international gambling companies were consistently striking deals with Peruvian iGaming platform Solbet. First Pragmatic Play, then CT Gaming Interactive established partnerships with the local provider, but now, it seems, additional platforms — such as Aposta365 — are throwing their hats into the ring.

Even As Vaccines Roll Out, The Growth Continues

Despite the fact that Peru has recently been conducting now successful trials of the AstraZeneca vaccine, the country’s gambling industry is electing to focus growth on the online gambling sector. This demonstrates that gambling officials in Peru are not yet confident that retail gambling will return to its pre-pandemic form just yet.

It is also notable that an initial 50,000 doses of the Pfizer vaccine were distributed in Peru in early March. The nation has promised a minimum of 48 million vaccine doses to be distributed during the vaccination phase of the COVID-19 pandemic, according to a statement from Peru’s Ministry of Health.

The Latest From Pragmatic Play: Expansion In Venezuela

Other than this new deal with Aposta365, the most recent partnership to come from Pragmatic Play and a Latin American company was a late March alliance announced between the Gibraltar-based developer and Venezuelan online gambling platform Grupo Cordialito. 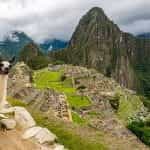