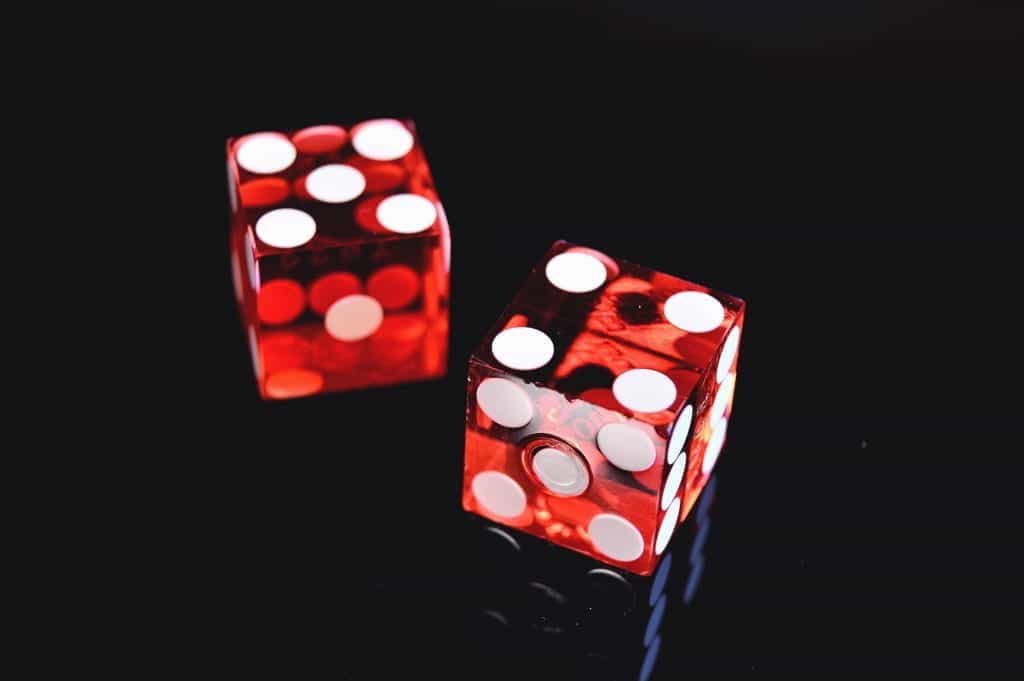 The acquisition marks an exciting venture for Push Gaming, which will be aiming to reach a larger audience of gamers than ever, with its improving provisions. ©Jonathan Petersson/Pexels

Under the terms of the new deal, GSI will join with the Push Gaming team, bringing with them founders of the company, Paul Evison and Paul Beattie. Both figures will prove valuable assets for Push Gaming, thanks to their extensive industry experience.

“The acquisition of GSI is the perfect way for Push Gaming to take its delivery to the next level and take on the big suppliers. By combining the two teams we will be able to improve all aspects of our business, from game creation and design to distribution and operator relationships. It’s an exciting time for us, and we’re looking forward to a record-breaking year ahead.”– Paul Beattie and Paul Evison, Co-Founders, GSI

Paul Evison is GSI’s Chief Technology Officer. He is responsible for the design and development of its Mesh integration platform. Prior to working for GSI, he was a technology consultant at Arthur Andersen. He went on to spend more than 11 years at OpenBet, climbing the ranks from Software Developer to Director of Engineering for the Casino division. In that role, he managed iGaming solutions such as Sky Poker and Betfair Arcade.

Paul Beattie is GSI’s Advisor and has an equally impressive record of industry experience. As one OpenBet’s first employees, he went on to stay with the company for thirteen years. Like Evison, he climbed his career ladder from Software Developer all the way up to Vice President of Gaming Operations. In that role he managed offices around the world, in Bangalore, Vancouver, Montreal and London.

Together, Paul Evison and Paul Beattie founded GSI in 2014. The aim was to define a new way for their software company to integrate in the gambling industry. GSI, or Game Server Integrations, is best known for producing products such as ‘Hive RGS’ and ‘Mesh Aggregator’. The acquisition will provide Push Gaming with increased control and flexibility over the use of these products. Push Gaming will also be able to collaborate with the GSI team on its “development of platform functionality, game design and industry distribution”.

London-based studio Push Gaming has been producing “quality HTML5 game content for online and mobile casinos” since it was first launched in 2010 by James Marshall and Winston Lee. The studio is comprised of professionals who cater to all aspects of the gaming industry, be it land-based, online or mobile-based. Push Gaming has built its reputation on creating exciting games with innovative features. Its games are played worldwide and are offered by leading operators. Some of the best-known operators Push Gaming has partnered with are Betsson, Kindred, LeoVegas and Casumo.

“The acquisition of GSI is a real game changer for us and we’re confident it will help us to become a key player within the industry. The launch of our own platform gives us full control of our game development, delivery and operator integrations. We will now also benefit from GSI’s extensive industry knowledge and experience, as well as their fantastic technical team.”– James Marshall, CEO and Co-Founder, Push Gaming

Push Gaming has said that it has “ambitious plans for 2020”. Deals like this certainly mean that this studio is one to watch. The studio has already received considerable recognition for its games. Most recently, affiliate site CasinoMeister named awarded ‘Razor Shark’ 2nd place and ‘The Shadow Order’ 10th place in it’s ‘2019 Slot of the Year’ countdown.

Earlier this month, Push Gaming also announced that it would be attending this year’s ICE Convention. The iGaming conference is one of the most eagerly anticipated industry events on the calendar. It takes place at the ExCel in London, from the 4th to the 6th of February. More than 35,000 professionals are expected to attend the networking event, in search of the latest opportunities.

Push Gaming are excited to share their most recent news at the conference, alongside all the leading studios and operators in the business. Amongst other things, visitors can look forward to seeing new games and a new platform from Push Gaming at the event. It will also be unveiling and exciting new corporate identity. Push Gaming can be found at stand N6-234. Many more iGaming companies are gearing up for the event too, including Stockholm-based gaming software company NoLimit City. 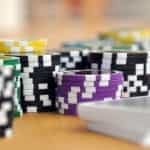