After a year of reconfigurations, postponements, and cancellations, Latin America’s leading industry conference held its first in-person event for 2021. SAGSE last held a major in-person event in the fall of 2019. Its planned 2020 event was transformed into a series of virtual discussions with industry leaders. In February 2021, event organizers Monografie collaborated with leading games developer Play’n GO to bring back SAGSE in style. 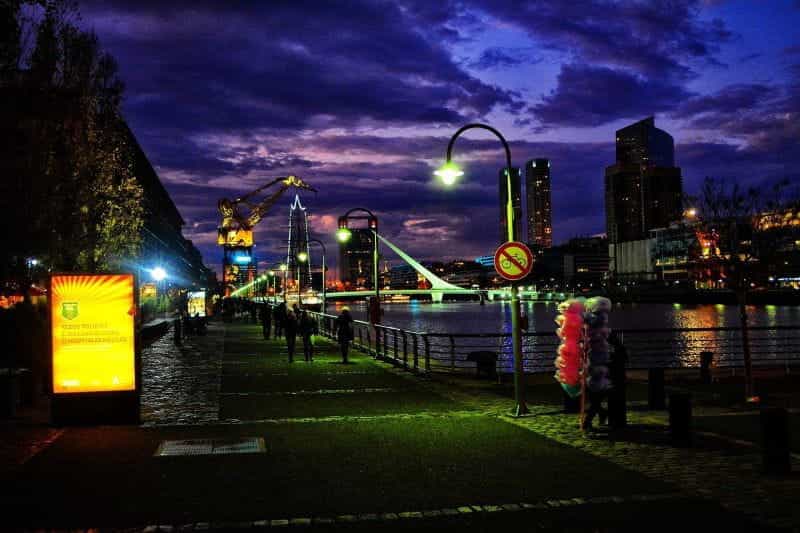 The ongoing pandemic has had a significant impact across the gambling industry, including for annual conventions like SAGSE. Following the severe outbreak of COVID-19 in 2020, the SAGSE organizers — a team of officials from gambling company Monografie — made the difficult decision to postpone the IRL event, transitioning to a series of online talks.

A Triumphant Return, With A New Vibe

Cohosted With A Leading Games Developer

How The Event Played Out

The officials from Monografie and Play’n GO worked together to offer an event that was both COVID-19 safe and exciting for visitors. The night kicked off at 7 p.m. sharp at the Hipódromo de Palermo in Buenos Aires, Argentina’s capital province. Tables had been set up in the middle of the race track in front of a stage emblazoned with Play’n GO’s logo.

Guests would then sit together based on who was in their party. Table areas were roped off elegantly, encouraging visitors to respect social distancing and remain safely with their own COVID-19 pod. The event was intended for SAGSE to announce a roster of winners, announcements which were peppered with performances from popular DJs.

The event’s small crowd included representatives from some of Latin America’s leading gambling companies, like BOLDT, Codere, IGGR, and Casino Club. Buenos Aires city gambling regulators were also in attendance, as they were at the fall 2019 SAGSE event when they announced they would be overtaking private lottery activities.

The event was, of course, held to announce a list of winners selected based on who had offered the strongest industry performance in 2020. Though the crowd at the February event contained just over 200 people, a staggering 2,356 industry members voted on who should win the prestigious SAGSE gambling award.

Voters came from all sectors of the gambling industry, including corporate executives, business entrepreneurs, and state or city gambling regulators. Though SAGSE is a Latin American gambling industry event, voters were based all over the world, with delegates chiming in from Latin America (of course), as well as Europe and the US.

Though games developer Zitro has garnered much attention for its progressive multigame Link King, it was Novomatic that clinched the title for Best Land-Based Slot Progressive, which was awarded for Novomatic’s game Thunder Cash. The company also earned an accolade for Best Electronic Roulette.

Despite a snub for Best Land-Based Slot Progressive, games developer Zitro received a nod from the industry for Best Video Bingo Provider. The award was, reportedly, an homage to Zitro’s legacy, as the company was initially founded as a video bingo provider, but has since grown into an internationally renowned multi-platform gambling company.

Interestingly, it was two Colombian gambling regulators that received the awards for Best Regulator and Best Gaming Association. The titles went to Colombia’s two regulators, Coljuegos and Fecoljuegos. Colombia’s gambling industry has received much attention from international gambling companies, as iGaming has been legal there for years.

The Other Winners, In Brief

The February SAGSE event came just before officials in the Buenos Aires province elected to ease up COVID-19 restrictions. Argentina has consistently taken some of the harshest measures in response to the ongoing pandemic, but is now easing due to the number of reported cases falling. As of mid-March, 26% of patients in Argentina’s ICU have COVID-19.

Commemorating A Year Of COVID-19

March 3, 2021 marked a year since Argentina recorded its first case of COVID-19. Since then, more than 2.1 million people in the country have been documented with having the respiratory virus. 52,000 residents of Argentina passed away due to COVID-19 in the 12 months between March 3, 2020 and March 3, 2021. 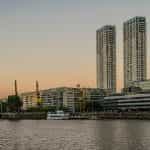