Tecnalis Nabs A Partnership with Endorphina

Madrid-based gaming solutions provider Tecnalis has recently partnered with Endorphina, an internationally-known gaming company based in Malta. This partnership means that the vast portfolio of Endorphina games will now be available to Tecnalis players, which include customers not only in Europe, but throughout the Latin American market, as well. It doesn’t hurt that Endorphina has managed to nab one of Colombia’s coveted gaming licenses, either! 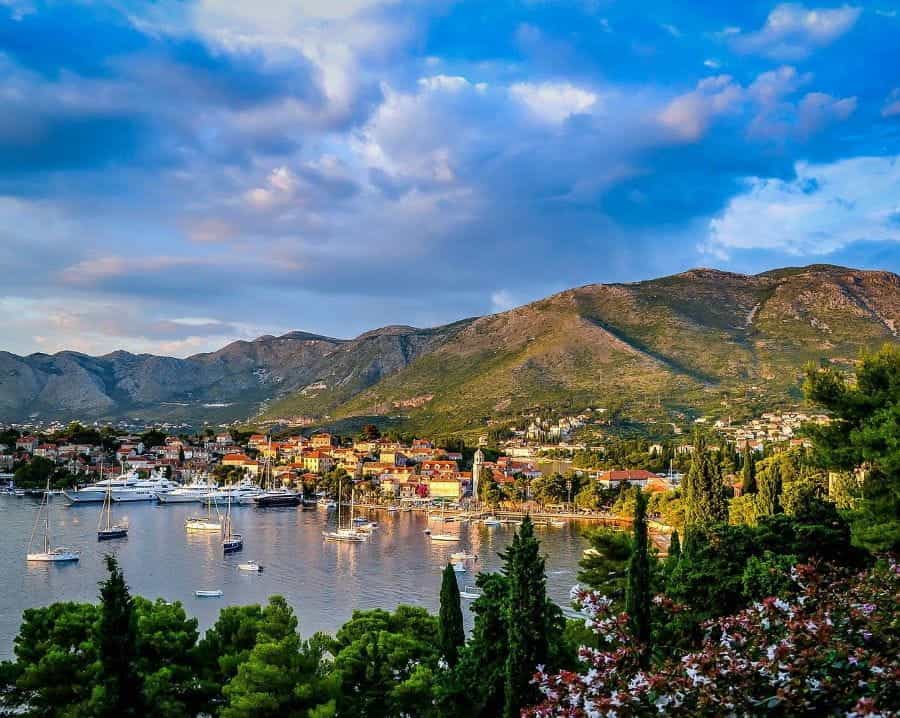 Malta-based company Endorphina is coming to Latin America with its new partnership with Tecnalis. ©Free-Photos/Pixabay

Tecnalis is a gaming provider and software developer based in Madrid, Spain, and it has managed to make an international splash largely due to its unique gaming platform, which is named Alira. The Alira platform has become extremely popular in Spain as well as in the Latin American market, giving Tecnalis a special edge.

The Alira software, which is compliant with international regulations, offers resources to customers and management alike, and includes features like the ability to seamlessly work with third party providers. The high speed of the Alira system, as well as its accessible interface, have made it a hit around the world.

In an industry when many of the competitors are fresh on the scene, Tecnalis offers decades of expertise. Over 20 years, the people behind Tecnalis have developed Alira to uniquely respond in an informed way to the needs of the gambling industry, and it’s updated regularly: according to the Tecnalis website, Alira is updated every five weeks.

A particularly interesting element of Tecnalis is its unique and passionate philosophy, as stated on the company website, which maintains a belief that gambling software companies should not also produce games. As such, this maintains the independence of both games suppliers and games operators.

Endorphina is one of the many gaming companies which has chosen to make Malta its home. Specifically, Endorphina is a games developer, and sets out to release at least 12 unique games per year using cutting-edge technologies. Over the years, Endorphina has received a number of awards for its work, including Best Online Slot Developer of the Year.

Endorphina has a vast number of extremely exciting games, from Voodoo Dice to #LuxuryLife, Sugar Glider, 2027 ISS, Cuckoo, and The Rise of AI. Endorphina’s website has a user-friendly interface, which breaks down available game options based on paylines, themes, features, new, and popular.

Endorphina’s new deal with Tecnalis is just the latest in a string of high-profile deals struck by the well-established games developer. On July 27, Endorphina announced a partnership with Italy-based company E-Play24, establishing itself as what will soon become a familiar name to players of E-Play24, the largest gaming platform in Italy.

In total, players of gaming platforms which offer Endorphina will be able to access more than 75 high-tech new video slots. In addition to E-Play24 and Tecnalis, Endorphina also partners with developers including SoftSwiss, Slotegrator, BetConstruct, EveryMatrix, iSoftBet, and OMEGA Systems.

International games providers have been drawn to Tecnalis because of its expertise across continents: in addition to being based in Spain and having a working knowledge of European gaming licensing, as well as local Spanish regulations (which are quite strict!), Tecnalis boasts what many companies don’t have: an entry point into Latin America.

In fact, Tecnalis has only one partnership with a company based in Latin America, but it’s a big one. In 2018, Tecnalis partnered with Sportium, a games distributor originally also based in Spain but able to secure a coveted Colombian gambling license. Thus, Sportium has employed Tecnalis’s Alira software in Colombia for two years.

Though this is just one country in the vast Latin American continent, being able to offer gaming services in Colombia — as Tecnalis is now able to do, and, by extension, any of its international partners, such as Endorphina — these companies can finally begin moving into what is quickly appearing to be the leading market in Latin America.

While nearby countries like Brazil and Argentina have gotten a good amount of attention in recent years for their potential, Brazil is currently under a tremendous amount of strain during the coronavirus pandemic, and, at least as of right now, gambling is still illegal nationwide. In Argentina, a newly-elected leftist government generally opposes gambling.

Other countries in Latin America, including Central America, have also gotten a good amount of attention: Mexico remains appealing, as does Peru, but Colombia is one of the few countries in the region which effectively legalized regulated gambling across the board, a step many Latin American countries have not yet taken.

The result has been generally successful, though necessarily combined with a government crackdown on unregulated — and thus illegal — online gambling providers. In general, while Colombia’s gambling industry in the realm of sports betting has been hard-hit by the pandemic, deals such as the one between Tecnalis and Endorphina have continued. 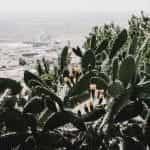