Former Labour deputy leader Tom Watson has joined one of the world’s largest gambling firms as an advisor. In a surprise move, Watson, who has consistently called for reforms in the gambling industry, has announced his appointment at Flutter Entertainment. Flutter owns some of the UK’s most successful gambling brands, including Paddy Power and Betfair. 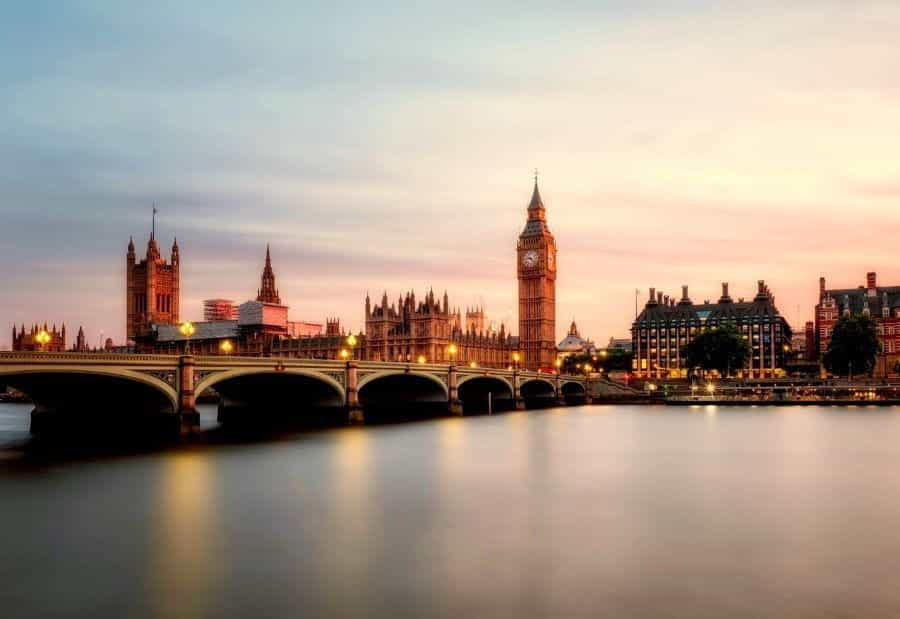 Before joining Flutter, Tom Watson was an outspoken campaigner for gambling reforms and acted as deputy leader of the Labour party. ©Pixabay/Pexels

In his new advisory role, Watson will use his political experience to push Flutter forwards in its commitments to safer gambling. This will impact all aspects of the business, and will include training staff and improving marketing practices. Flutter aims to provide safe and fun experiences to its customers, while safeguarding vulnerable players from gambling harms.

In a press release, Watson expressed his longstanding interest in the gambling sector, and how improvements in customer care can be made. Watson has already called on gambling firms to raise standards, and hopes that his new role at Flutter will enable him to build on this. Watson stated:

“In taking on this role in Flutter, I intend to get under the bonnet of the business – and the industry more widely – to understand how best to further develop and implement industry leading responsible gambling policies. I strongly believe that working collaboratively with Flutter in this way will allow me to continue to drive positive change.”

Under Watson’s leadership, Labour changed its stance on gambling, introducing policies for a mandatory levy and a new ombudsman for the industry. While in Parliament, Watson called for an end to betting firms sponsoring shirts, as well as a ban on gambling ads during live televised sports. The latter lead to the successful ‘Whistle to Whistle’ ban, which has now been in place for over a year.

It was also Watson who persuaded MPs to reform the 2005 Gambling Act, in order to bring it up to date with new digital technologies. Since Tony Blair’s Labour government liberalized the industry through the introduction of the 2005 Gambling Act, online gambling has been big business in the UK. However, the growth of these companies has brought with it its own set of problems, including highly addictive games and questionable VIP schemes.

In recent years, MPs have been calling for a crackdown on gambling legislation. Carolyn Harris led the Gambling Harms APPG in spearheading the £2 stakes cap on fixed odds betting machines. Some MPs have suggested that a similar cap should be introduced for online slots. Another point of issue for campaigners, including Tom Watson, is the prevalence of sports betting advertising in football and in the media.

All of these topics will be tackled later this year, as the government is set to publish a review of the 2005 Gambling Act. Until then, it remains up to campaigners and those within the industry to work on reducing gambling harms. Flutter’s CEO, Peter Jackson, is looking forward to working with Watson in this endeavor. Praising Watson’s background in gambling reform, Jackson said:

“We have to work harder than ever before to find a way to continue to bring great products and brands to our customers while always having the need to protect the vulnerable clearly in mind. Tom will hold a mirror up to help us make sure we are getting this balance right and I welcome the opportunity to work with him and hear what he has to say in coming months.”

It remains to be seen whether Watson will be as tough on Flutter as he was on the wider gambling industry as an MP. It is understood that in his new role, Watson will be paid on a retainer of less than £100,000. Watson stepped down as MP for West Bromwich East last November following the general election. He attracted attention when he announced that he was retraining as a gym instructor, after he lost eight stone. Since then, Watson has been appointed as chair of trade body UK Music, where he has acted as a spokesperson for the industry during the pandemic.

Earlier this year, Flutter completed its merger with Canadian gambling firm, The Stars Group. This merger made Flutter the world’s largest online operator. While many people may be unfamiliar with the name Flutter, it is responsible for some of the world’s most famous gambling brands and best online casino. Amongst these are Paddy Power, Betfair, Pokerstars, FanDuel and Sky Betting and Gaming.

Watson is not the only former Labour MP to have crossed into the gambling industry. Last year, Michael Dugher was appointed as chief executive of industry body, the Betting and Gaming Council. The BGC represents the majority of gambling firms in the UK, including betting shops, online operators and casinos. Before joining the BGC, Dugher served as MP for Barnsley East and held a number of Shadow cabinet roles. Prior to Watson, he was also chairman of the UK Music industry body. 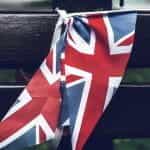