This week, Colombian online games operator Zamba announced two partnerships with leading companies Pragmatic Play and Booongo, showing significant growth for the online casino. This new deal means that players using Zamba’s online gaming platform will be able to access the catalogs of both Booongo and Pragmatic Play, two companies which have been consistently expanding in the Latin American market throughout this year. 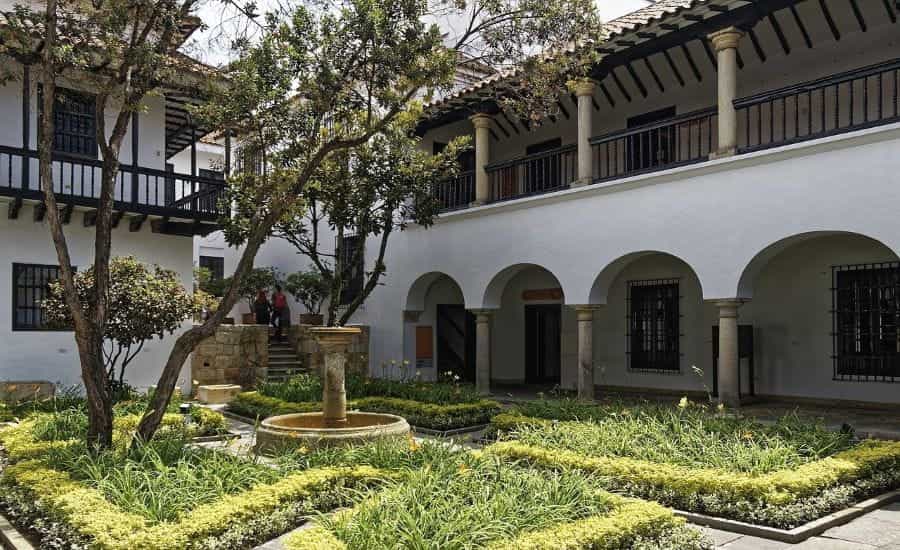 Zamba is an online casino operator based out of Colombia, powered by GAMING1. Zamba was first launched as a mobile and online gambling option for players in Colombia in the spring of 2017, and was the result of a partnership between GAMING1 and Vicca Group. In fact, the two companies received Colombia’s very first gambling license for a joint sportsbook and online gaming venture.

In 2016, Colombian officials elected to legalize regulated online gambling, a decision which has proven to be a wise one for the country. By 2019, Colombian gambling regulatory body Fecoljuegos announced exponential growth in the online gambling sector, and this year, regions around the world are racing to keep pace with Colombia.

The ongoing coronavirus pandemic has forced nearby Latin American countries like Brazil and Argentina to seriously reconsider previously longstanding, and in some cases, historic opposition to the notion of nationwide, or even regional, legal and regulated gambling. As the global economy has withered due to indefinite lockdowns, iGaming offers solutions.

GAMING1 and Vicca Group Get An Early Colombian License

As such, Zamba was only made possible because GAMING1 and Vicca Group received a license as a joint venture to operate legal gambling in Colombia. This license was issued and overseen by Fecoljuegos, Colombia’s responsible governing body for all matters gambling-related. By the end of 2019, Colombia had issued 18 licenses, with more coming.

At the time, representatives from both GAMING1 and Vicca Group were effusive about the partnership. Vicca Group is a well-established presence in Colombia, with more than 25 years of experience operating in the country. At the time of the partnership, Vicca Group boasted operations in six cities across Colombia.

In 2020, The Licensing Continues

One of the more recent companies to nail down a coveted Colombian gambling license was CT Gaming Interactive, which publicly announced that it had received permission to operate in Colombia in early September 2020. This marked an important move further into Latin America for the company, but was not CT Gaming’s first introduction to the region.

With these new deals, Zamba is showing that it is not to be overlooked, even as international gambling companies are quickly setting their sights on growing into what has fast become Latin America’s most reliable legal gambling economy. In back-to-back announcements, Zamba revealed new partnerships with Pragmatic Play and Booongo.

The Booongo Partnership And Games Suite

The first partnership to be announced came on October 6, and revealed that Zamba had acquired the exciting games catalog of Booongo, an online gaming platform and games developer well-regarded for its consistently increasing Hold and Win slots series. New Booongo titles include names like Moon Sisters and 777 Gems Respin.

Booongo releases a new game each month, and has recently been growing its Hold and Win games. It’s clear that these games are extremely popular: a statistic made clear on the Booongo website, as the developer releases which five games have been the most played each month. For the last several months, these have all been Hold and Win games.

Booongo’s latest deal with Zamba is just the most recent in a string of deals made by the company, dramatically expanding its presence in Latin America. The most recent partnership revealed by the company came in early September, when Booongo announced that it had partnered with Peruvian iGaming platform Wargos Technology.

Before that, Booongo announced partnerships with other major players in Latin America’s gambling market, like Rivalo, a company with a significant presence in Colombia, and Big Bola, a company based in Mexico. Booongo is not just growing in Latin America, however: the company also partnered this year with European companies iSoftBet and SoftGamings.

One day after going live with its partnership with Booongo, Zamba announced that it had partnered with Pragmatic Play, a games developer known for slots like Wolf Gold, Wild Walker, and the John Hunter series. This partnership demonstrates how seriously Pragmatic Play is taking efforts to grow in Latin America.

Pragmatic Play recently partnered with other companies based in Latin America, including Universal Race, which has operations around the continent, and BetMotion, a gambling company centered in Brazil. Commenting on the deal, Pragmatic Play LatAm vice president Victor Arias noted that the company has been working to expand in the region.

Players of Zamba will surely be excited to learn that Pragmatic Play works to keep up a steady clip of new content. According to a press release issued by the companies, Pragmatic Play consistently releases four new titles a month, which is sure to keep players from growing tired of familiar video slots. 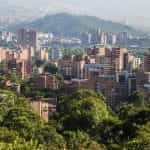