After completing its £2.9 billion takeover of William Hill last month, Caesars Entertainment is preparing to sell off William Hill’s betting shops. A number of parties are already understood to be interested in purchasing the 1,400 William Hill high-street shops that will be up for sale. 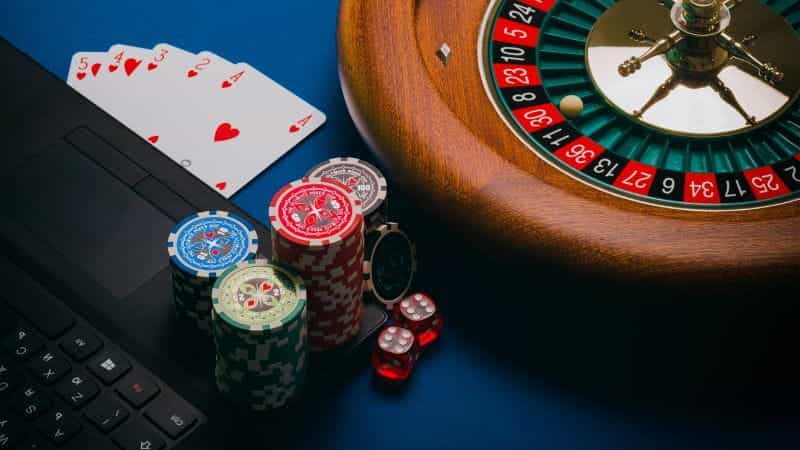 William Hill’s betting shops are expected to be auctioned this summer. ©Aidan Howe/Pexels

Amongst those in the running to acquire William Hill’s non-US assets are Wall Street investment manager Apollo Global Management and online gambling operator 888 Holdings. The British bookmaker’s betting shops are set to come onto the market following the recent completion of its takeover by US casino operator Caesars Entertainment.

The last few years have seen considerable growth in the US sports betting market, as legislation allowing the practice is passed state by state. Caesars Entertainment is keen to get in on the action, but to make the most of the opportunity it needs expertise. In what has become a growing trend, Caesars opted for a buyout of one of the UK’s established sports betting empires.

In March Bally’s Corporation agreed to a takeover of Gamesys, worth more than £2 billion. Gamesys is one of the UK’s leading online gambling operators, and is listed on the London Stock Exchange and the FTSE 250 Index. Its most popular brands include online casino sites Jackpotjoy and Virgin Games.

Another prominent operator, Entain, caught the attention of US casino giant MGM. However, it rejected MGM’s £8.1 billion bid, claiming that it significantly undervalued the company. In the midst of discussions, CEO Shay Segev left the company to head up sports streaming platform DAZN. The talks fell apart and a takeover was never agreed.

One of the UK’s oldest bookmakers, William Hill was first founded in 1934 and has been trading for 87 years. The bookmaker was also one of the first to establish itself in the US, after the Supreme Court overruled PASPA in 2018. Few betting firms could boast more years of experience than William Hill, although its acquisition has cast doubt on the future of its betting shops.

Alongside sports betting, the online gambling market has also been on the rise in the US and the UK. During the pandemic, increased numbers of consumers wagered at home. Entain saw a 28% increase in online gambling, helping it to achieve a profit of £175 million at the end of last year. Flutter, the operator responsible for Paddy Power and SkyBet, recorded a 32% increase in its revenues during the first quarter of this year.

While online gambling markets are growing, custom at Britain’s bricks-and-mortar betting shops has fallen. Coupled with the impact of the coronavirus pandemic and incoming curbs on the industry from the government, betting shops are facing difficulties. Having completed the buyout, Caesars has signaled that it intends to sell off all of William Hill’s assets outside of the US.

Rumors that these assets would go up for sale have been rife since William Hill accepted Caesars Entertainment’s £2.9 billion bid last September. The sale of the company’s assets could garner as much as £1.5 billion. As well as its high-street shops, the operator’s online businesses in the UK and Europe will also be auctioned.

Apollo Global Management did submit a bid to buy William Hill last Fall, but lost out to Caesars. Now it is reportedly interested in snapping up the remaining assets. It faces stiff competition though, and a bidding war has been predicted. Shaked Ventures, the Israeli investment fund behind 888 Holdings is also in the running.

At the moment, Apollo has been tipped to win the auction, although it remains to be seen who the top bidder will be. After bidding last year and looking at the betting firm’s books, Apollo’s interest in William Hill is already clear. If Apollo does acquire the assets, it is expected that it will make cuts and combine William Hill with Gamenet, an Italian gambling operator that it also owns.

888 Holdings has also been vocal about its interest in William Hill. Speaking to analysts, CEO Itai Pazner has previously said that his company would consider the bookmaker if it came on the market. 888 Holdings has traded successfully during the pandemic, benefiting from the increased online activity.

During the last year, its shares have trebled in value. The operator has primarily been in the business of online poker and casinos until now, but is in a good position to expand into sports betting. While William Hill’s assets would be a great addition to 888 Holdings’ portfolio, it seems unlikely that the operator will be able to stump up more cash than Apollo.

Fred Done, the owner of Betfred, is also rumored to be interested in the auction. Betfred already runs 1,600 high-street betting shops in the UK, and adding William Hill’s shops would take that number up to 3,000. Done recently spoke to the Racing Post about how he thinks betting shops should modernize to attract younger customers, suggesting:

“Personally, I see a future in eSports and one in which young people can come into a betting shop and bet against each other with the bookmaker becoming the bank. I would be doing this in big city centers as opposed to neighborhoods. I definitely think it’s worth throwing a few million at some pilot schemes and seeing where we get.”

As well as betting shops, William Hill also owns nine UK casinos. Caesars is trying to sell these, but it has not been a smooth process. A deal with Canada’s Sonco Gaming was agreed, but has since collapsed. The casinos, which include the Playboy London and Empire, are now back on the market and looking for buyers. It is expected that Caesars Entertainment will announce the auction of William Hill’s non-US assets this summer. It could then take up until the beginning of next year for a sale to be completed. 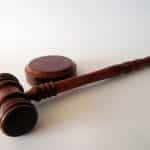