William Hill will not be sponsoring the heavyweight world title boxing match between Anthony Joshua and Andy Ruiz Jr. since gambling is illegal in Saudi Arabia. The gambling company did sponsor the first match but now cannot continue to do so for the rematch due to its location. 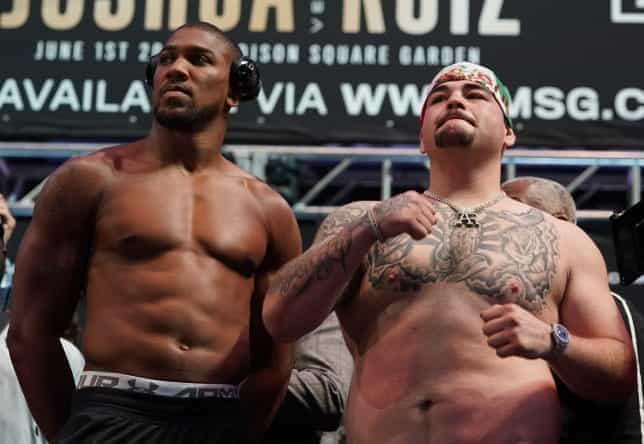 The first match between Ruiz and Joshua took place at Madison Square Garden on 1 June, where the ring was heavily decked out in William Hill branding. The fight itself was a great surprise as Ruiz knocked Joshua down four times, finally stopping him in the seventh round. Many spectators were shocked by the outcome as Joshua had been as short as 1/33 to win the fight. Numerous professional boxers – including Mike Tyson and Tyson Fury – have since voiced their support of Ruiz, believing that he can defeat Joshua again.

Since gambling is illegal in Saudi Arabia, William Hill will not be able to brand the ring as it did for the first fight. Eddie Hearn and Team AJ signed the contract for the rematch to take place there without Ruiz accepting. Ruiz has made it clear that he wanted the fight to take place in the USA or Mexico.

Although William Hill won’t be able to brand the ring, it can promote the fight in other ways. Since the rematch will be shown at 9pm in the UK, the operator will be able to use TV advertising for in-play betting. Had the fight been shown any earlier, this would not be possible due to the recent whistle-to-whistle ban on TV gambling adverts, but since it is shown after the watershed, this is not an issue.

”The deal we have with Anthony Joshua is quite flexible around venues, as there is always the potential for a fight to be in a territory which isn’t licensed. We will be adapting our marketing approach to focus on the pre-fight build-up for boxing fans. We’re still very happy with our relationship with Joshua and we will be giving our all behind our marketing campaigns in the build-up to the fight. It’s still a massive fight, so the lack of sponsorship of the boxing ring itself won’t impact us. A lot of bets are placed pre-match and so we will be making the full benefits of using Joshua, with press conferences, for example, to maximise our deal with him.”– Ciaran O’Brien, Communications Director, William Hill

William Hill began their partnership with Anthony Joshua in 2018, when he signed an initial one-year deal with the operator. He became its global brand ambassador and has featured in various advertising campaigns over the past year. 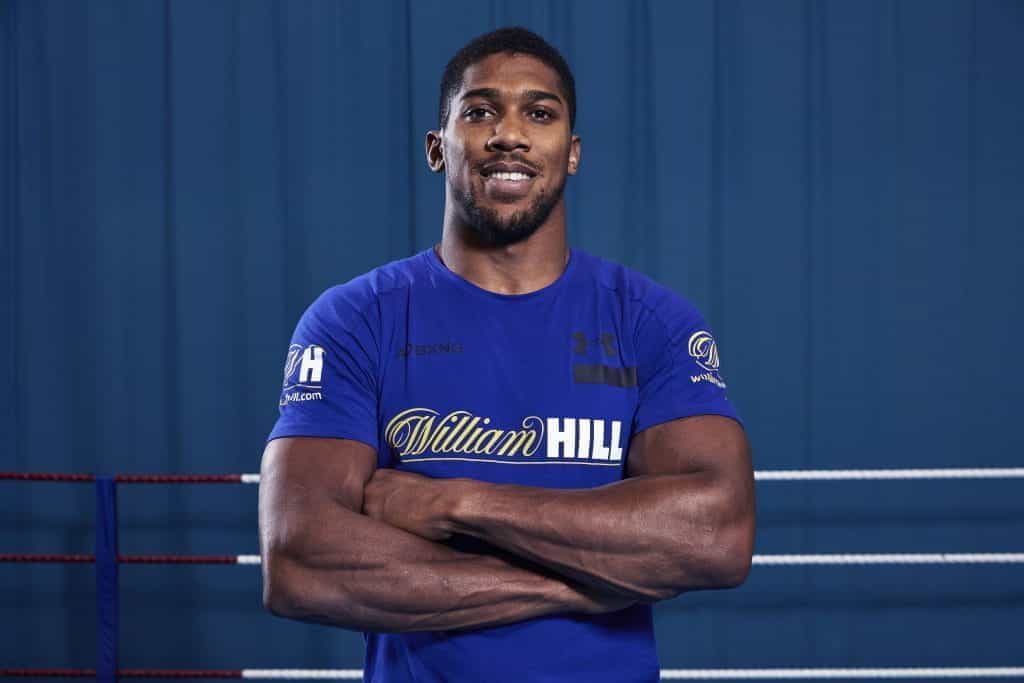 Joshua himself said: “I am pleased to partner with William Hill. We are both leaders in our fields, so it was only right to go ‘all in’ with them! They are promoting and marketing boxing to a huge audience outside of our industry which is something I am passionate about. It is important for me to work with brands who understand the journey I am on and the dedication it takes to become undisputed heavyweight champion. I have been really impressed with the team at William Hill and I am looking forward to a long and successful partnership.”

Although the company cannot advertise in Saudi Arabia, they will still promote the upcoming fight with Joshua on marketing materials and social media.

Saudi Arabia is well-known for its strict laws on a variety of areas. The government is actually a monarchy – one of the few absolute monarchies left in the world. It was formed in 1932 when the four regions united into a single state. It governs under a form of Islamic law which explains the strict anti-gambling laws; the Qur’an does not approve of gambling, and in Arabic gambling is called “maisir”, which roughly means an abhorrence.

In Saudi Arabia, there are no state-licensed casinos, racetracks, poker rooms, or sportsbooks. All forms of gambling are illegal although the Prophet Mohammed did make an exception for betting on horse racing. There are two horse racing tracks in Saudi Arabia: one in the capital city of Riyadh, and the other in Taif, Mecca but no legal gambling can take place at them. Races held in Saudi Arabia cannot be bet on from overseas either except with express permission from the Saudi government. 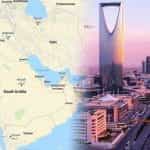