888live in London: Full Results of the Main Event and High-Roller Tournaments

The poker tournaments took place at Aspers Casino in Westfield Stratford, London, and attracted some of the world’s best poker players such as Martin Jacobson, Jack Salter, and Ludovic Geilich as well as amateurs and hobbyists.

Tom Hall, from Shrewsbury, claimed the biggest prize of the event with a £78,000 purse for first place in the £1,100 No-Limit Hold’em Main Event. The total of 427 entrants meant that a prize pool of £427,730 was available, comfortably surpassing the £400,000 guarantee provided by 888live. Hall is currently 52nd on the all-time money list for English poker players. The victory continues a rich vein of form for Hall, who also took home £20,000 this summer after winning a Dusk Till Dawn event. 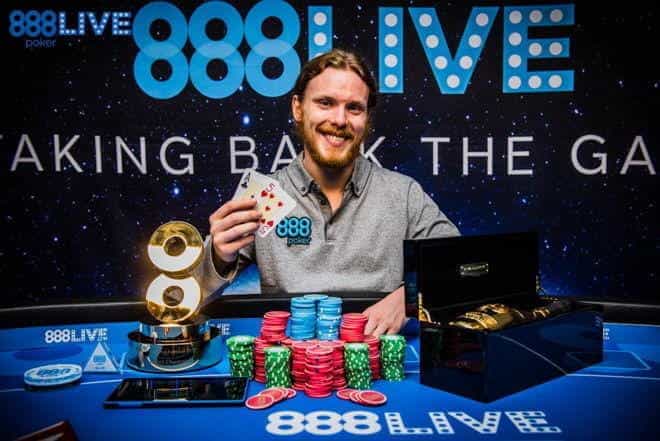 In the £2,200 buy-in, High Roller event, Jamie Lunt claimed the £42,000 first place prize after defeating the other 68 entrants. A total of £136,626 was distributed amongst the top eight players. The victory was a big one for Lunt, who currently sits 1,773rd in the all-time English players money list. The High Roller tournament marked the first time that an action clock had been used at a prominent live tour event. The clock limits the time players are allowed to make decisions, a feature of online poker that does not generally exist in major land-based tournaments.

The £220 buy-in Opening Event of 888live attracted the most players over the course of two weeks, with 521 entrants and 250 rebuys boosting the total prize pool to more than £162,000. Christopher Kyriacou, also from the United Kingdom, won the tournament receiving a £20,000 prize. Kyriacou had already agreed to a deal with two other players when the field was down to three.

A £55 buy-in Ladies Event was deemed a success after attracted 51 entrants and 75 rebuys. Vivian Saliba won a package for the World Series of Poker Europe (WSOPE) Main Event in Rozvadov, which takes place later this month, worth £13,000.

When anything is gruelling like that – you play for a 12-hour session – it’s rewarding just to actually reach the finish line. – Tom Hall – 888live Main Event Winner

John Hesp, the 64-year-old grandfather from East Yorkshire who made poker news when he won £2m at the WSOP Main Event in Las Vegas, also competed in the 888live London event wearing his famous technicoloured jacket.

The full final table results from the High Roller, Opening Event and Main Event can be found below:

*a deal was struck between two or more players to share the prize pool. 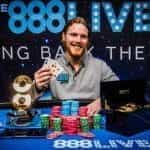 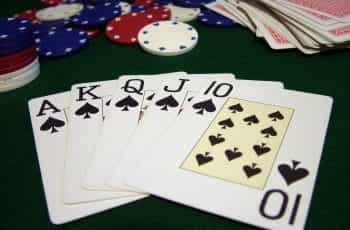 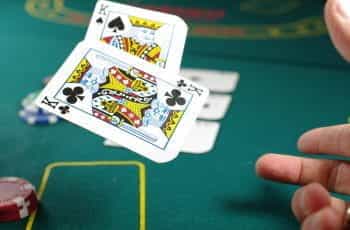 Negreanu Leads Race for Player of the Year 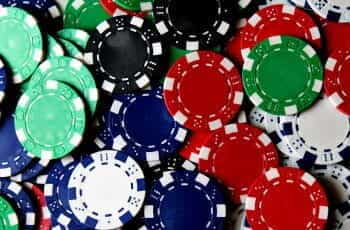