Andy Black, a legendary Irish Poker player took home €18,150 after coming in first place in an amateur competition at the Poker Festival in Dublin. In recent years Black has somewhat fallen out of the public sphere but he proved that his skills are as sharp as ever with this win in the lead up to the Unibet Open in Dublin. 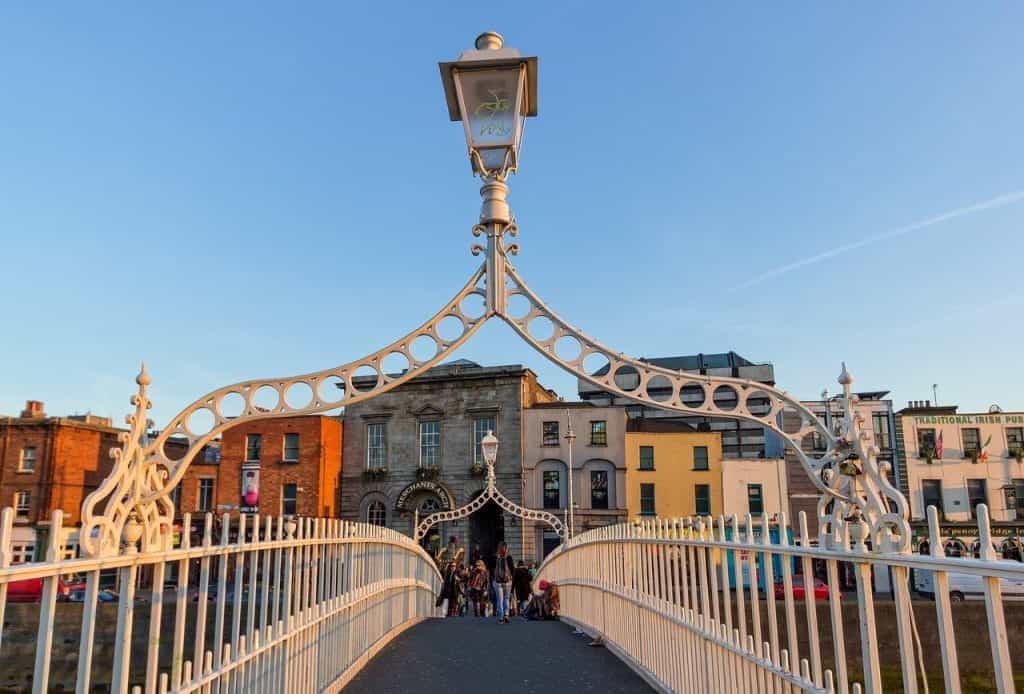 Andy Black won the top prize in the Amateur Championship of Poker that was held at the luxurious Bonnington Hotel in Dublin. ©papagnoc/Pixabay

The Irish Poker Festival has been played at the Bonnington Hotel for the past week. The series of tournaments that have been played have proved an attractive proposition to many of the big names in Irish poker, including Andy Black. The pro player, hailing from Ireland, was a permanent player on past shows like the Partypoker Premier League.

These appearances helped to boost his profile in the early noughties and his successes at the World Series of Poker (WSOP) made him into a veritable star of the game. In recent years, Black has taken a step away from the bright lights of the professional circuit and has instead focused his attention on the Irish poker scene.

Andy Black has become known as “The Monk” by his fellow players due to him being a devout Buddhist. He hails from Belfast and during the troubles he was taught poker by his mother. He has claimed that it was poker that gave him the focus he required to perform well in school and in later life he studied law at Trinity College in Dublin. His biggest cash came when he finished the WSOP Main Event in 2005 in 5th place, taking home $1,750,000.

This week, Black threw his hat into the ring to play in the Amateur Championship of Poker (ACOP) that was held in Dublin. The pro player joined 616 other players in putting up the €230 buy-in for the competition.

Despite his experience on the professional circuit, Black decided to play in the amateur tournament seemingly because the allure of a €123,000 prize-pool (shared between 79 players) was too good to pass up. The tournament was open to all, even professional players, so Black might have seen an opportunity to make some easy money in playing against amateurs. In the end, it turns out he made the right call as he finished top of the pack in the tournament and took home the top prize.

Black put his reputation as the all-time leader of the Irish money list at stake playing in the tournament and it could be argued the pressure to perform at a lower level might have been off-putting. Despite this, the player who’s total live earning are north of €4.5m breezed through to the nine-handed final table of the tournament.

The first to drop out from the final table was the amateur Konstantin Teresko. The €2,080 he took hone was his first-ever recorded live cash so even finishing 9th was undoubtedly an excellent result.

Quick to follow Teresko out of the tournament were Eoin O’Shea and Ciaran Burke. The latter of these two managed to increase his total career winnings to over $200,000 when the €3,810 he took home is included.

After three more players were sent to the rail (Andrew Doona, Charlie Porter, and Kurt Suarez), the three-handed final table kicked off. Before the tournament continued, however, the three finalists stopped the clock on the tournament so they could discuss the possibility of striking a deal. These talks were productive and a deal was made, leaving the remaining three players with a guarantee that they would each earn over €15,000.

With this guarantee in place, Black started to pile the pressure on his fellow players. Igor Mathias busted in third place to take home €15,235 and Black was pitted against Sean Foley in a battle to win the top prize. It did not take long for Black to dispatch of Foley, whose experience of big poker games is vastly inferior to Black, who has previously played at the very highest level. Black capitalized on a good run of cards and when he held ace-jack, he eventually put Foley all-in and won the final hand.

Foley will be pleased with his performance, however, as the €15,585 marks his biggest take-home in a live poker game after the €14,170 he won in the €300 IPO Dublin Main Event in 2019 after he finished in fourth place.

After his win, Black will surely be eyeing-up the Unibet Open which is due to start from the 26th of February at the Bonnington Hotel in Dublin.

The Main Event of the Open boasts a guaranteed €250,000 prize-pool and the first flights of the competition will begin on the 27th of February. The tournament is not for the faint of heart as the buy-in stands at €1,100. The caliber of players will, therefore, be far higher than Black has just experienced in this amateur tournament but his experience may see him do well.

Players will begin the tournament with 30,000 chips and there is the option to re-buy a single time up until Day 1c, or the final flight into the latter stages of the game.

The event will be open to amateurs and pros alike, with seats up for grabs as prizes in some of the tournaments Unibet provides online. The Open will surely prove to be an entertaining experience and record numbers of players are expected to turn up to battle for a six-figure sum. 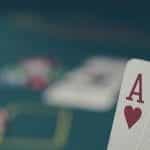