UK gambling machines are to be fitted with Artificial Intelligence systems to detect problematic behavior in players. The Betting and Gaming Council has launched this software to help combat gambling harms in the UK. Mandatory cooling-off periods aim to help players control how long they gamble on machines for. 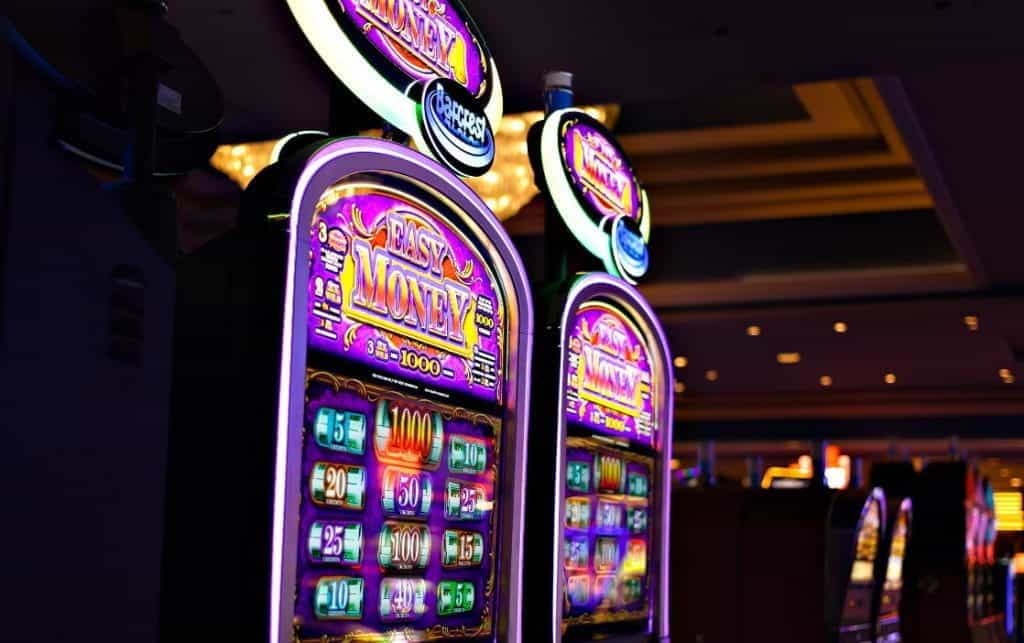 Time to ‘Cool Off’

The ‘APAS’ system is designed to pick up on players who are betting excessively or erratically by using new Artificial Intelligence technology. The system then locks the player out of the machine for 30 seconds, so that they are forced to take a short break. During the 30-second period, the machine’s screen will then display advice for safer betting.

This piece of software is called the ‘Anonymous Player Awareness System’ and has been brought in by the recently formed Betting and Gaming Council. The BGC has been created through a merger with the Association of British Bookmakers and the National Casino Forum. The council launched earlier this month, with a set of five commitments to responsible gambling.

Leaders of the UK’s gambling industry pledged to deliver on these commitments, which aim to combat gambling harms. Following up on his ambitious launch, the BGC’s new AI technology aspires to go even further in helping to combat problem gambling. The BGC is an industry association, which represents approximately 90% of the UK’s betting and gaming market through high-street bookies, casinos and online gaming operators.

The software works by using an algorithm that picks up on alarming player patterns. These might be players who are chasing losses or simply those who have played a large number of games quickly without stopping for a break. If this kind of play is detected, the machine will essentially go into lockdown. The player will be unable to play for half a minute, while a message on the screen suggests setting time limits on their betting activity.

In addition to this, the staff at the machine’s location will be alerted that the machine has enforced a gambling break. This allows staff to help their customers and encourages helpful conversations about safe gambling. The system had previously been implemented by the BGC for players who log into a personal account to play games. However, the system will now work for all players, whether they log into an account or not, thanks to ‘live behavioral analysis’.

“The algorithm tracks a range of factors to determine when an individual is at risk of harm. This includes erratic play, chasing losses, speed of play and time spent on the machine, therefore the alert and ‘cooling-off’ period could be triggered at almost any time during play. It is specific to the individual playing the machine.”

Separately, some gambling operators are also bringing in slightly shorter 20-second ‘cooling-off’ periods. These happen when a player has been using a machine for 20 minutes. A member of staff on duty will be alerted when a cooling-off period is triggered.

The BGC’s idea is a simple one and could prove effective if implemented extensively. Overall, operators have embraced the software. Many betting shops on the UK’s high streets have been quick to implement AI technology. So far, it is being rolled out at over 8500 betting shops up and down the UK. William Hill has installed the software on their machines, as has Ladbrokes Coral. One of their spokesmen confirmed that these alerts are now operational on machines in all 3,200 Ladbrokes and Coral shops. Betfred was also particularly early to take up the idea.

“It was rolled out to all our machines in our 1,600 shops in early November”

Will It Make a Difference?

Some have questioned whether the 30-second enforced break is enough to have a positive effect. Professor Mark Griffiths, with colleagues, published a study on the effects of a mandatory play break on players in Norway. The study, released in September, is called The effects of a mandatory play break on subsequent gambling among Norwegian video lottery terminal players. It followed players who had gambled for one hour on a video lottery terminal. The players were then forced to stop playing for 90 seconds. The researchers then examined the players’ subsequent gambling.

If a 90-second break is not enough to meaningfully alter players’ behavior, it does call in to question the effectiveness of the BGC’s 30-second breaks. Is 30 seconds long enough to allow a player to reconsider the way they gamble? Mark Griffiths, one of the study’s authors, is a professor of behavioral addiction at Nottingham Trent University. He had this to say about the BGC’s new AI system.

“This is a step in the right direction but obviously needs to be monitored and evaluated… The mandatory break is probably not long enough to have a positive effect.”

Dr. Alan Smith is the bishop of St Albans and a campaigner on gambling. He has also voiced his concern about whether these measures go far enough to make a difference. He has called for an independent academic review to look at how effective the mandatory brake system will be for UK gamblers.

“It is strange that industry chiefs are fighting any further regulation for their remote operations while at the same time trumpeting their efforts on the high street. What we have seen so far, however, continues to put the onus of responsibility on the consumer and not on the industry who are then free to create and then promote addictive gambling products”– Dr Alan SmithBishop of St Albans and Gambling Campaigner

The BGC has responded to the criticism of its new Anonymous Player Awareness System. A spokesman defended the BGC’s system, saying Even if the responsibility were put solely on the punter, a subsequent impact will certainly be felt in the lives of over-stretched, and often poorly paid, staff in bookies. The violence associated with these machines is a worrying trend and I hope this will not lead to a degradation in worker’s experiences who often pay the price for decisions made in boardrooms. 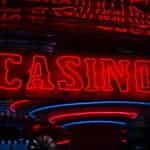