On the 5th of November, the Betting and Gaming Council (BGC) officially launched, bringing together the UK’s biggest gambling operators in a series of pledges to responsible gambling. The BGC has been formed through a merger with the Association of British Bookmakers (ABB) and the Remote Gambling Association (RGA). 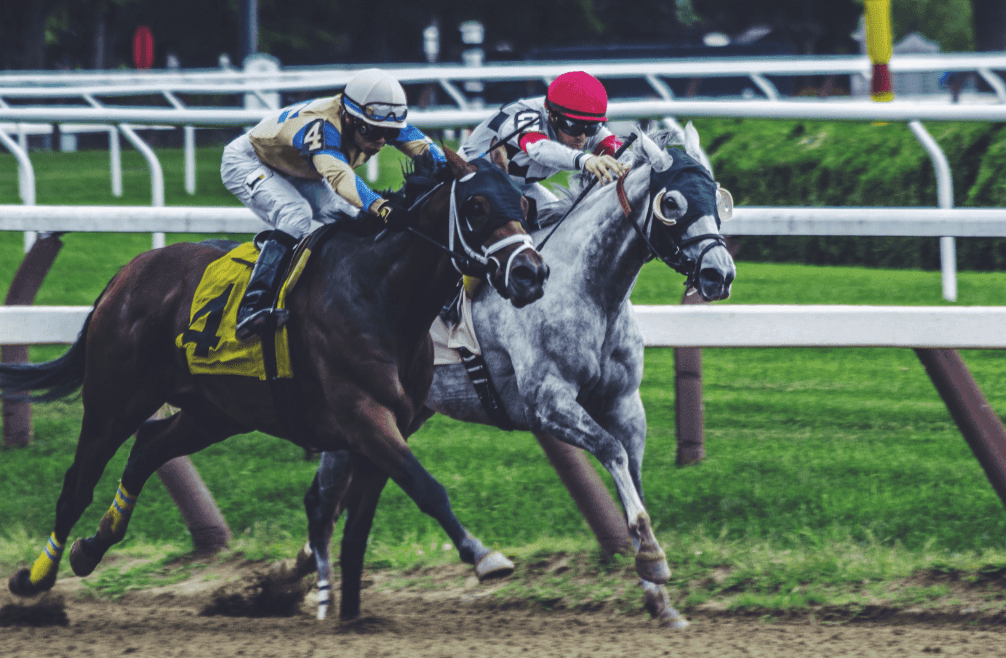 The Betting and Gaming Council is a new industry body, which aims to raise the standards of gambling in the UK. As part of its launch, the Betting and Gaming Council has released its list of five Safer Gambling Commitments. CEOs of the UK’s largest gambling firms pledged to deliver on these commitments, in order to combat harm to young and vulnerable players. These included figures from well-known firms such as GVC, Flutter Entertainment, bet365, Playtech, Rank and William Hill – to name just a few. The following set of measures aims to support the UKGC’s National Strategy to Reduce Gambling Harms.

The BGC also took the opportunity to announce a £10 million campaign that sets out to educate young people. The campaign will run over the course of four years and is being delivered by charities GamCare and YGAM. This campaign comes at an important time, as headlines are hit by the risks of underage gambling. While MPs have called for video game Loot Boxes to be classified as a form of gambling, the NHS opened the UK’s first gambling clinic for children in June. Together, YGAM and GamCare will work with young people and their families to spread understanding and awareness of gambling risks.

As part of the commitments that the BGC has set out, new codes of conduct will also be put into place for “direct and affiliate marketing and sponsorship activities”. To ensure that signing up to these commitments does not become an empty promise, an independent evaluation process will monitor signatories and release regular updates. This process will be consistent with the practices of other public bodies, such as the Gambling Commission.

The Betting and Gaming Council represents online operators, casinos and high-street bookmakers alike. By bringing together officials from across the UK’s broad gambling industry, the BGC hopes to raise standards and promote “an enjoyable, fair and safe betting and gaming experience for all”.

“I am delighted to be launching the Betting and Gaming Council and to welcome these commitments from the chief executives. The commitments are a major step towards preventing underage gambling and addressing harm. Working together as an industry we will create a culture of safer gambling – increasing the competency of professionals who educate young people, increasing support for treatment, strengthening and expanding codes of practice and empowering consumers.”– Brigid Simmons OBE, Chair, Betting and Gaming Council

Peter Jackson, the CEO of Flutter Entertainment, is one the BGC’s commitment signatories. He voiced his praise for the BGC’s efforts, saying “These commitments are an important step forward for the sector in their own right and also signal a genuine desire to ensure that acting responsibly is at the heart of our businesses.”

Shortly before announcing their five commitments, the BGC also revealed their new Chair. The BGC has appointed Brigid Simmons OBE, a figure who can do a lot of good for the gambling industry. She brings with her a wealth of experience, mainly stemming from a long career in the leisure industry. At present, she is also the Chief Executive of the British Beer & Pub Association. She has held positions on the boards of Sport England as well as the Sport England Lottery Panel. She is also a former trustee of the charity GambleAware, which will put her in good stead for her new role at the BGC. Brigid received her OBE in thanks for her Services to Sport in the Queens Birthday Honors List in 2006.

John Coates is Chairman of the Remote Gambling Association, which together with the Association of British Bookmakers, merged to become the BGC. Speaking about Simmons’ appointment, Coates had the following to say:

“Brigid has an outstanding track record of delivering strong leadership and I am delighted that she will be joining the new Betting and Gaming Council. I know she will drive co-operation across the industry on all safer gambling initiatives as it continues to come together to collectively address the challenges it faces.”

The launch of the Betting and Gaming Council hasn’t come entirely without criticism though. The BGC says that it will represent 90% of the gambling sector (although this does not include lotteries). As such it will have a monopoly on the industry, and will require all members to stick to its Code of Conduct. While this is intended to raise standards and be beneficial for the consumer, there are worries that it will put pressure on small businesses.

In particular, the Bookmakers Technology Consortium (BTC) has expressed its concerns over the new council’s fairness. The BTC is a non-profit company that helps independent bookmakers to take advantage of new technology. The BTC has refused to join the BGC unless it reveals its members’ advertising restrictions. The Association of British Bookmakers, which forms one part of the new BGC group, contains a large number of independent bookmakers. According to the BTC, these bookmakers could be negatively affected, as the BGC could create an “un-level playing field”.

While some have dismissed the Betting and Gaming Council as a PR stunt and more red tape for the UK’s gambling industry, it is clear that change is necessary. As UK operators jump ship to Malta amidst tightening legislation, the gambling industry needs to take positive steps to improve consumer trust. Promises such as the BGC’s five commitments will certainly go some way to restoring that trust. 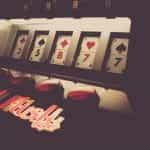