William Hill and Ladbrokes have significantly increased spending on lavish hospitality events for British MPs after pressure on government to make changes to regulations increases.

The two bookmakers spent £18,018 on hospitality for 12 MPs since January last year. In 2015, the companies total outlay on entertaining members of parliament was just £2,004. The figures, showing a dramatic increase for the betting and online casino companies, are available on the parliamentary register of members’ interests.

The 40% increase in spending comes following significant pressure aimed at fixed odds betting terminals (FOBTs) which campaigners claim are highly addictive. The terminals, which can be found in high street bookies around the country, allow players to bet a maximum of £100 every 20 seconds.

Eight months ago, the Department for Digital, Culture, Media and Sport (DCMS) launched a major review into the gambling industry. The report is expected to recommend increased legislation regarding the restricting of fixed odds betting terminals in the UK.

It would be extraordinary if I didn’t engage with the betting industry. My support and interest stems from the fact that my mum owned a betting shop in my childhood, where I had my first job. It does not stem from a day out at the races. – Conservative MP, Philip Davies, chair of APPG

Barclays has predicted that Ladbrokes will lose £449 million due to new FOBT rules in 2018. William Hill was forecast to lose £284 million. Betfair, which did not spend any money entertaining MPs, would lose £55m. Campaigners against FOBTs believe the maximum stake should be reduced to £2.

Two Conservative MPs, Philip Davies and Laurence Robertson, were the biggest beneficiaries of the Ladbrokes and William Hill freebies. In 2016 and 2017, Davies received £5,617 in VIP tickets to Cheltenham races and other events. He is chair of the Betting and Gaming All-Party Parliamentary Group (APPG). In the past, MPs have also been invited to Arsenal football matches at Emirates Stadium. 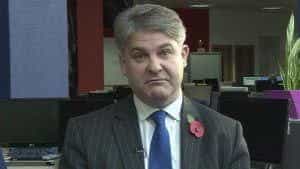 Robertson accepted £5,816 worth of gifts in total, including tickets to Ascot last month. Other recipients include Conor McGinn, a labour MP, Rob Wilson, undersecretary for DCMS, and Michael Dugher, shadow culture secretary.

The MP for Tottenham, and campaigner for stricter rules on FOBTs, David Lammy, said: “It is clear that the gambling lobby does have its friends in parliament and there should be absolute transparency about the links between lobbyists and members of parliament across a whole range of industries.”

A spokesperson for Ladbrokes said: “Increased take-up of hospitality can often be an accident of timing such as budget statements clashing with Cheltenham week.” 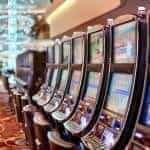 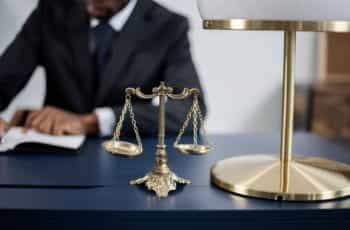