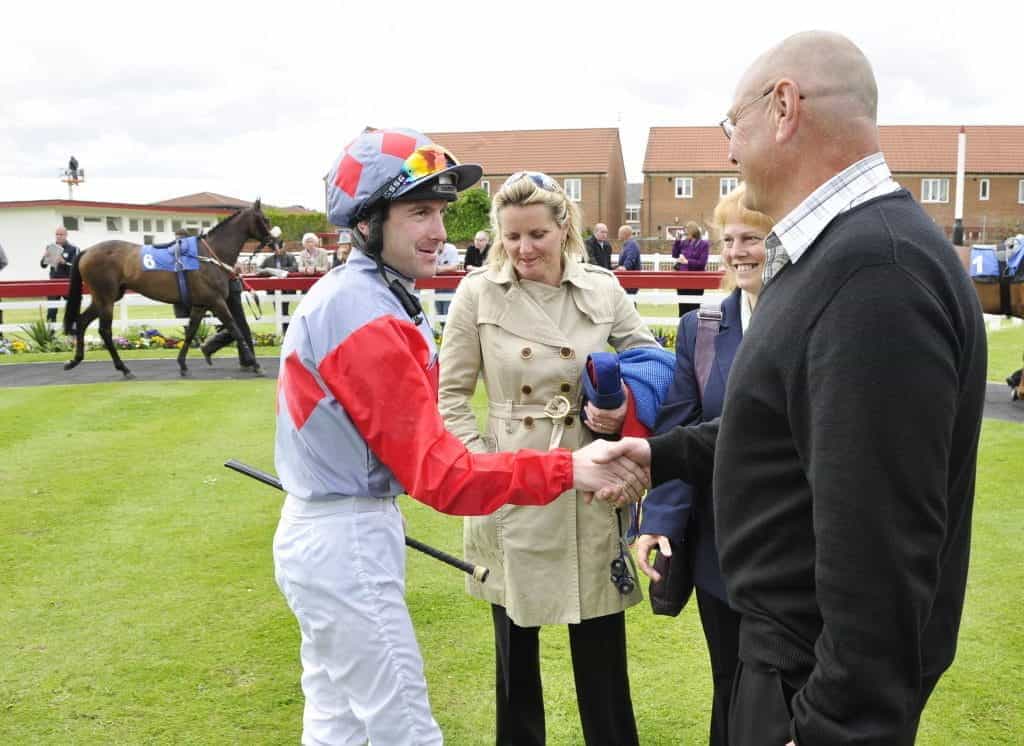 Winston,39, gave an amalgamation of reasons for throwing in the towel on his 23-year carrier. Among other things, he mentioned issues maintaining his weight and his relative age. He was, however, satisfied with his carrier.

He said, “I appreciate the chances I got and the winners I’ve ridden – I’ve had a fruitful career, really. My weight recently has been something I’ve lost heart with.” Part of what kept him going through these last two decades was the opportunity to work with high-quality horses including well-known names like Stratum and Librisa Breeze. However, he lost the mount of both these fine creatures to owner Tony Bloom.

“I had a fall at Doncaster a few years back and had some fractures and my heart wasn’t really in it at that point. Then I came across Librisa Breeze who kept me going and gave me that buzz again.”

Like many jockeys as they reach the end of their carrier, the demands of the job were becoming too much for him. He suffered from a number of falls, including a particularly bad injury five years back.

“I had a spill at Newcastle this year and a neck injury and I haven’t been too happy with how things have gone since then. I just felt it was the right time. ”

He continued, saying that “There’s always things that you look back on and would like to change but things happen for a reason and I’m happy with my whole career. It’s been a rollercoaster of a journey that’s for sure, but if it was different, I wouldn’t be where I am today. I have a lovely family and a fiancée and my home to fall back on. I can’t look back and say I wish I’d been there or here or whatever as I wouldn’t have had the career I did.”

Winston certainly has quite a bit to be proud of, this is not to be doubted. He achieved champion apprentice status in 1999, no small feat, and became close to being crowned champion jockey in 2004. That is to say, if it hadn’t had been for a season-ending fall at Ayr that led to serious facial injuries. 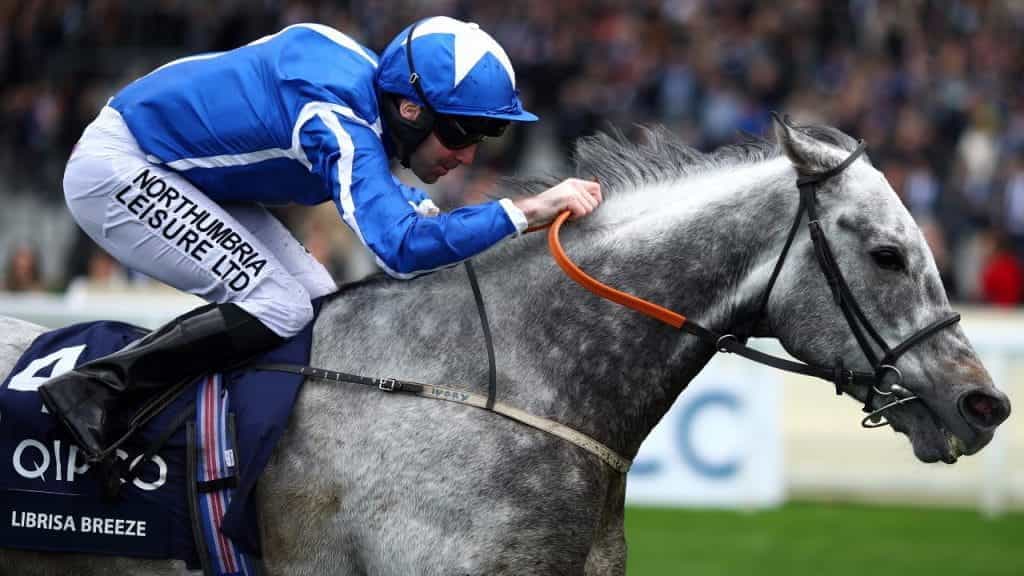 “Whether I would have been champion that year I don’t know, but I’d have been in the top two for sure – but there was still a long way to go,” said Winston.

This was not Winston’s only low point, however. He was also punished for passing on information for monetary gain, for which he received a one-year ban from the BHA disciplinary panel.

Among the many champion horses Winston rode during his carrier, the Dean-Ivory trained Librisa Breeze is a real stand out, being the winner of the QIPCO British Champions Sprint at Ascot in 2017.

“On the track he’d have to be the best, but I rode some good mares, like Short Skirt, who was second in the Yorkshire Oaks for Sir Michael Stoute, and I rode lots of good horses for Barry Hills like Red Jazz.”

Winston has nothing to be ashamed of looking at the hard-fast numbers. He had the highest position in the Flat jockey’s championship five times (2005, 2006) as well as two Group 1 wins with Magical Romance and Librisa Breeze. To add to this, he has 105 winners for Dean Ivory, which is more than any other trainer. For the cherry on top, he broke the £1m prize-money barrier four times in his carrier (2004, 2005, 2006, 2017).

A relaxing, but not dormant retirement

The retired jockey isn’t planning on giving up his love of horses entirely. He has plans to help his fiancée, Victoria, with her spelling and boarding business, Impel Equines. After 20 plus years of working with the animal, this sounds like a relaxing way to sum up a successful, if at times difficult carrier. This is not to say that he is completely swearing off riding.

“I’m going to be at home helping out with those for the time being. However, I will be looking for other opportunities in the future and if the right one came along, I wouldn’t hesitate to look at it.” 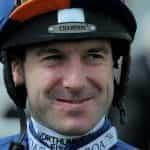