Penn National Gaming and Barstool Sports’ joint venture, Barstool Sportsbook, will be continuing its national growth, now with a move into Illinois. The announcement comes after the companies responsible for the new app stated a goal to grow into all available US markets in 2021. The app’s move into Illinois comes just a short time after a state lawmaker filed a bill to make online gambling legal in the state. A final decision has not yet been made. 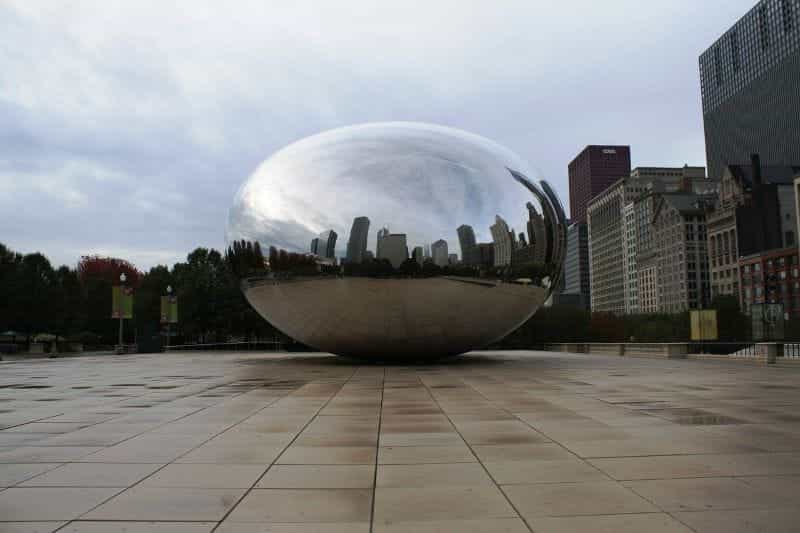 Illinois marks the fifth state in which Barstool Sportsbook is active. ©rlobes/Pixabay

On Tuesday, March 9, representatives from Penn National Gaming revealed that Barstool Sportsbook would be available to gamblers in Illinois. This statement came after the app received approval from the Illinois Gaming Board, the state officials responsible for regulating Illnois’s gambling industry.

In the announcement about Barstool Sportsbook coming to Illinois, a representative from Penn National explained that new users of the app in Illinois could expect special first-time benefits like odds boosts on local teams in the 2021 World Series, March Madness-specific basketball bet boosts, and a $1,000 bet risk-free, once a user has input an initial deposit.

An additional upside for new Illinois users of the Barstool Sportsbook is that multiple central players of the Barstool Sports media team have spent considerable time in Chicago. Their knowledge of the city, not to mention its beloved sports teams, is being promoted as an added advantage to bettors, who can get useful tips from Chicago sports experts.

What Is Barstool Sportsbook?

Just over a month after its soft, then official, launch in Pennsylvania, Penn National CEO Jay Snowden revealed in an interview that the sportsbook aimed to be nationally available across the US by the end of 2021. At the time, Barstool Sportsbook was active in Pennsylvania and about to launch in Michigan.

Additionally, the sportsbook is available at land-based options in Indiana and Colorado. The Indiana locations include Hollywood Casino and Ameristar Casino in East Chicago, both of which are already also Penn National Gaming properties. Barstool Sportsbook aims to be live for users in Illinois in time for March Madness, a big time for American basketball.

Despite this confident announcement, however, Illinois marks among the first states into which Barstool Sportsbook has expanded in 2021. The rate of rollout, then, is — at least as of March 2021 — well behind competing new sportsbook and iGaming operator WynnBET, which has expanded into a total of 9 US states in just a few months.

Notably, however, Barstool Sportsbook — a relative newcomer, particularly when compared to competitors like BetMGM and William Hill — has catapulted to the top of the charts in both states where it is already active. Of the top 11 and 12 mobile sports betting operators in Michigan and Pennsylvania, respectively, Barstool Sportsbook ranks third in both.

Barstool Sportsbook is only able to establish its business in Illinois thanks to a series of decisions made by state Governor Jay Pritzker since June 2020, when the Governor elected to expand the parameters of legal gambling in the state to offset otherwise untenable losses to the Illinois state gambling industry.

One year before Governor Pritzker announced that online gambling would be legal in Illinois, in June 2019, the state elected to legalize sports betting. Since then, the industry has been tremendously lucrative for Illinois, drumming up over $125 million in revenue from gambling operators and close to $19 million in tax revenue in the intervening years.

When sports betting was first legalized in Illinois in 2019, analysts speculated that the state’s industry could rival Nevada’s in just a few years, garnering close to $5.2 billion by 2023. This was before the COVID-19 pandemic, which sparked a nationwide frenzy of legal sports betting and budding operators (like Barstool Sportsbook).

Just a few weeks before Barstool Sportsbook received permission from the Illinois Gaming Board to begin conducting business in the state, State Representative Bob Rita filed a new measure — known as HB 3142 — which would make online gambling officially legal in Illinois, not just provisionally for the duration of the COVID-19 pandemic.

The bill would allow for iGaming in the state to be made available via partnerships with retail gambling locations, meaning that casinos or racetracks could partner with iGaming platforms. Rita’s bill would tax iGaming at 12%, and includes the possibility that poker could be legalized down the line, as well. 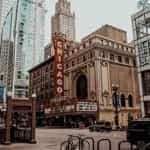