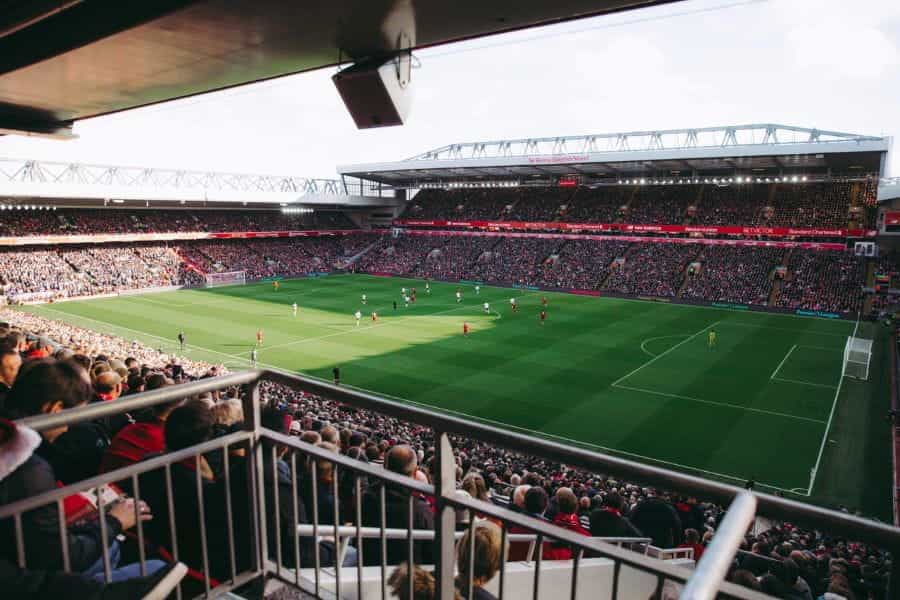 While fans are not yet allowed to return to Premier League matches, the FA has announced that all games will be televised. ©Tembela Bohle/Pexels

Fulham Football Club has welcomed leading gaming operator BetVictor as its latest sponsor, as part of a lucrative two-year deal. BetVictor will be Fulham FC’s ‘Main Team Partner’ until the summer of 2022. For the last two years Fulham FC’s shirt sponsor has been rival betting operator Dafabet, however that deal has now come to an end.

BetVictor will proudly feature on the football club’s First Team and Women’s Team shirts for the next two seasons. Fans of the Premier League team will also be able to wear replica shirts featuring the gaming firm’s logo, although sponsorship will be missing from children’s shirts. The club has just launched its home and away shirts for 2020/21, which fans will be able to pre-order from September 17th.

The home shirt is black and white, with the BetVictor logo on the front and a distinctive Craven Cottage motif on the reverse. The away kit is canary yellow with hexagon graphics, and is made of recycled polyester. The kits have been created by Adidas, and are part of its lightweight and breathable ‘AEROREADY’ range.

As part of the new deal, BetVictor will act as more than just the team’s shirt sponsor. Spectators will be able to spot BetVictor branding around Craven Cottage, the club’s home, as well as on fulhamfc.com and the club’s social media feeds. BetVictor will benefit from the club’s top reputation, receiving exposure around the world. More than 3 billion fans watch the Premier League worldwide every year.

BetVictor is a fitting sponsor for Fulham FC, which is London’s oldest professional football club. Now one the world’s leading online sports and casino gaming companies, BetVictor’s own history stretches back for over seventy years. BetVictor was one of the first gambling firms to recognize the importance of taking betting online, helping create the best online casinos in the UK as we know them; it was also the first UK firm to take its business offshore to Gibraltar. Since then the gaming company has continued to be ahead of the curve. BetVictor CEO, Andrea Meinrad, expressed his excitement at the new partnership:

“We’re really excited to be teaming up with Fulham FC and are confident of a successful season ahead for both of us. The Premier League always provides compelling drama. We know how much football means to our customers and we share their enthusiasm for the beautiful game. It’s all eyes on Craven Cottage for Saturday’s big kick-off.”

Fulham to Kick off Premier League

Fulham FC made history in 2002 when it signed a sponsorship deal with Betfair. That deal marked the first gambling sponsorship in English football, before the 2005 Gambling Act allowed gambling firms to advertise on TV and radio. Since then sponsorship from betting firms has grown into a phenomenon, with more than half of teams in the Premier League now sponsored by gambling firms.

However, pressure from MPs and campaigners to step back the presence of betting in football is growing. Some football clubs have even dropped deals with betting sponsors, in favor of more local sponsors. One such club is Swansea City. Last month, it dropped a deal with Yobet, electing Swansea City as its new shirt sponsor instead. Fulham FC’s CEO, Alistair Mackintosh does not seem phased by the current backlash against betting sponsors though. He commented:

“We welcome BetVictor on board as our Main Team Partner and look forward to working with them this season as we begin our Premier League campaign against Arsenal at Craven Cottage this weekend. BetVictor shares our passion for success and we hope to develop our relationship further throughout the duration of the partnership, in order to achieve and exceed our goals.”

Fulham FC’s 2020-21 Premier League campaign begins on September 12th, when it is goes head to head with Arsenal. That match, due to take place at Craven Cottage, will kick off the new Premier League season, which will end on May 23rd.

Sporting schedules have experienced widespread disruption this year, due to the coronavirus pandemic. The return of the Premier League comes as a relief to football fans, although matches will still take place behind closed doors. All top-flight games are to be broadcast, and the FA has confirmed that the traditional Saturday 3pm TV blackout can be lifted.

This decision marks a sharp U-turn, as initially only 17 of the opening 28 games were to be aired live by Sky Sports or BT. Had that plan gone ahead, fans would have missed out on watching 11 games, including Newcastle’s first three opening fixtures. Scheduling is still to be confirmed, although it is expected that the extra games to be aired will be split between the Premier League’s four main broadcasters.

There are currently plans to allow stadiums to welcome back up to 25% of their capacities for fans from October 1st, provided that it is safe to do so. The return of spectators to matches is likely also to see a return to commercial broadcasting deals and the return of the Saturday 3pm blackout. 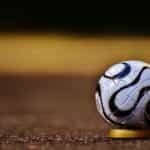