Leicester City Football Club has signed a new sponsorship deal with Parimatch ahead of its 2020/21 Premier League campaign. The sports betting platform will now serve as the club’s official first team training wear partner, as well as the club’s betting partner. 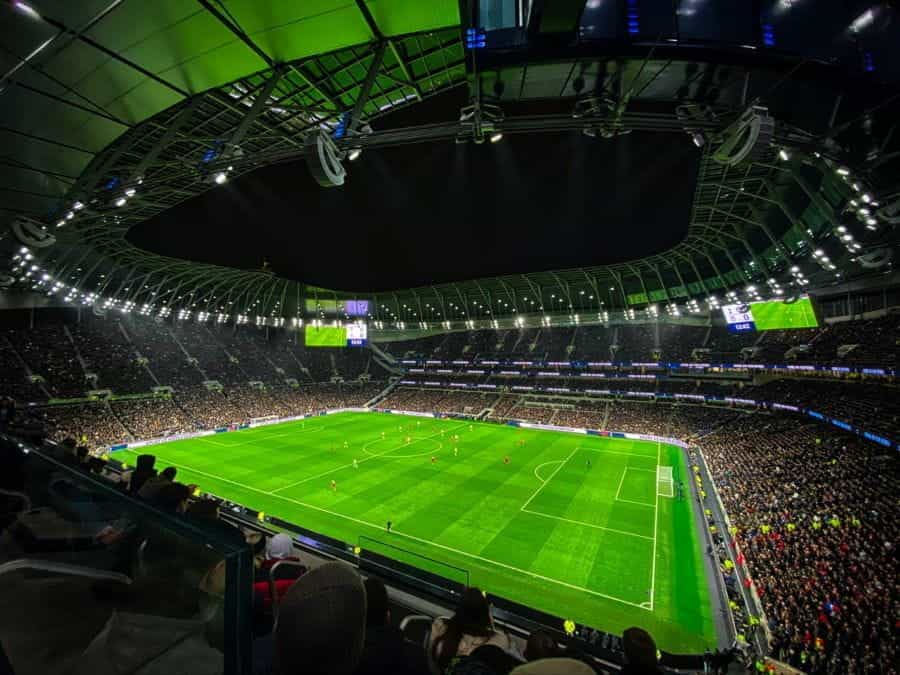 The Premier League attracts football fans from around the world. ©Dom Le Roy/Pexels

In Time for Premier League

Leicester City has become the latest club to announce a new club sponsor, just in time for the new Premier League season. While some clubs have recently dropped their betting sponsors, Leicester City has welcomed its new partnership with Parimatch. In a press release, the club’s head of partnerships, Harj Hir said:

“We are really pleased to partner with Parimatch, an exciting international brand. We look forward to working together and helping to grow each other’s international profile.”

Leicester City already has a huge array of partners including rival betting firms Betway, bet365, W88 and Yabo Sports, among the finest online casinos in the UK. However, as part the club’s new deal, Parimatch will act as one of the most prominent shirt sponsors. Its branding will now feature on the Leicester City First Team’s training and warm-up kit. Fans will be able to spot the Parimatch logo while the team plays its domestic and UEFA Europa League Fixtures.

Parimatch branding will also be visible at the club’s home ground, King Power Stadium. Pitch-side LED advertising boards will show off the betting firm’s branding during all home games. That includes all Premier League, Emirates FA Cup and Carabao Cup fixtures at the venue. Leicester City FC will also publicize the brand via its social media feeds. According to the CMO of Parimatch, Leicester City is the perfect match for the betting firm. Ivan Liashenko said:

“Leicester City will be forever known as the miracle makers because of their extraordinary Premier League title win. At Parimatch we believe that miracles can only be made through hard work and a fighting spirit. We are delighted that Leicester City have chosen Parimatch as their Training Wear Partner and as an Official Betting Partner. Working with Leicester City ensures that Parimatch is partnering with a club that embodies the same values we hold at the heart of our business.”

Parimatch is an international betting and technology company, with its headquarters in Cyprus. As one of the most forward-thinking platforms online, the Ukrainian company has firmly positioned itself in the traditional betting market, while also branching out into emerging markets. Thanks to its innovation, Parimatch has become one of the most popular operators in the CIS region, which includes Russia and some other eastern European countries.

Parimatch was founded in Kyiv in 1994. With the millennium came online betting, and a whole new audience. Since then, Parimatch has continued to go from strength to strength, reaching out to an ever-larger audience. While it no longer operates in Ukraine, the company now has customers as far afield as Tanzania and Curaçao.

Now, Parimatch is looking to expand the reach of its audience wider into Europe. Its sponsorship of Leicester City comes as an integral part of this strategy, alongside an upcoming site catered to customers in the UK. Parimatch has previously been part of a number of other high-profile sponsorship deals. In 2018, it was the official betting and wagering partner for the UFC in Europe, the Middle East and Africa. It is also APOEL FC’s shirt sponsor, which is in the Cypriot First Division.

Some betting firms have struggled to keep a positive reputation in recent years, as an increasing number of UK MPs and campaigners call for tighter rules on advertising and gambling harms. However, Parimatch has launched its own charitable foundation. The Parimatch Foundation has been championing health and wellbeing through education and community sports since 2018.

Parimatch is largely a mobile-based sports betting platform, although it also offers a diverse array of online casino and esports products. Customers can use the platform to bet on games like League of Legends, Dota2 and Counter-Strike. In the past it has even offered bets on other types of events, such as Eurovision, the Nobel Prize and the 2019 presidential election in Ukraine.

With brand ambassadors including Conor McGregor and Mike Tyson, Parimatch is bound to catch the attention of many Premier League fans watching this season. Viewers will also be able to spot a number of other teams that have remained loyal to their betting sponsors, as well as those that have forged new partnerships.

One such team is Fulham FC. It kicked off the Premier League on September 12th, when it faced off against Arsenal at Craven Cottage. Fulham players wore shirts featuring branding from their new sponsor Betvictor. Arsenal beat Fulham 3 – 0, placing arsenal at the top of the leader board and Fulham in 19th place. However Fulham fans will be eagerly looking forward to the next matches, given that the Premier League has only just begun. 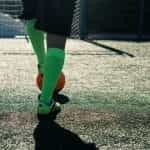